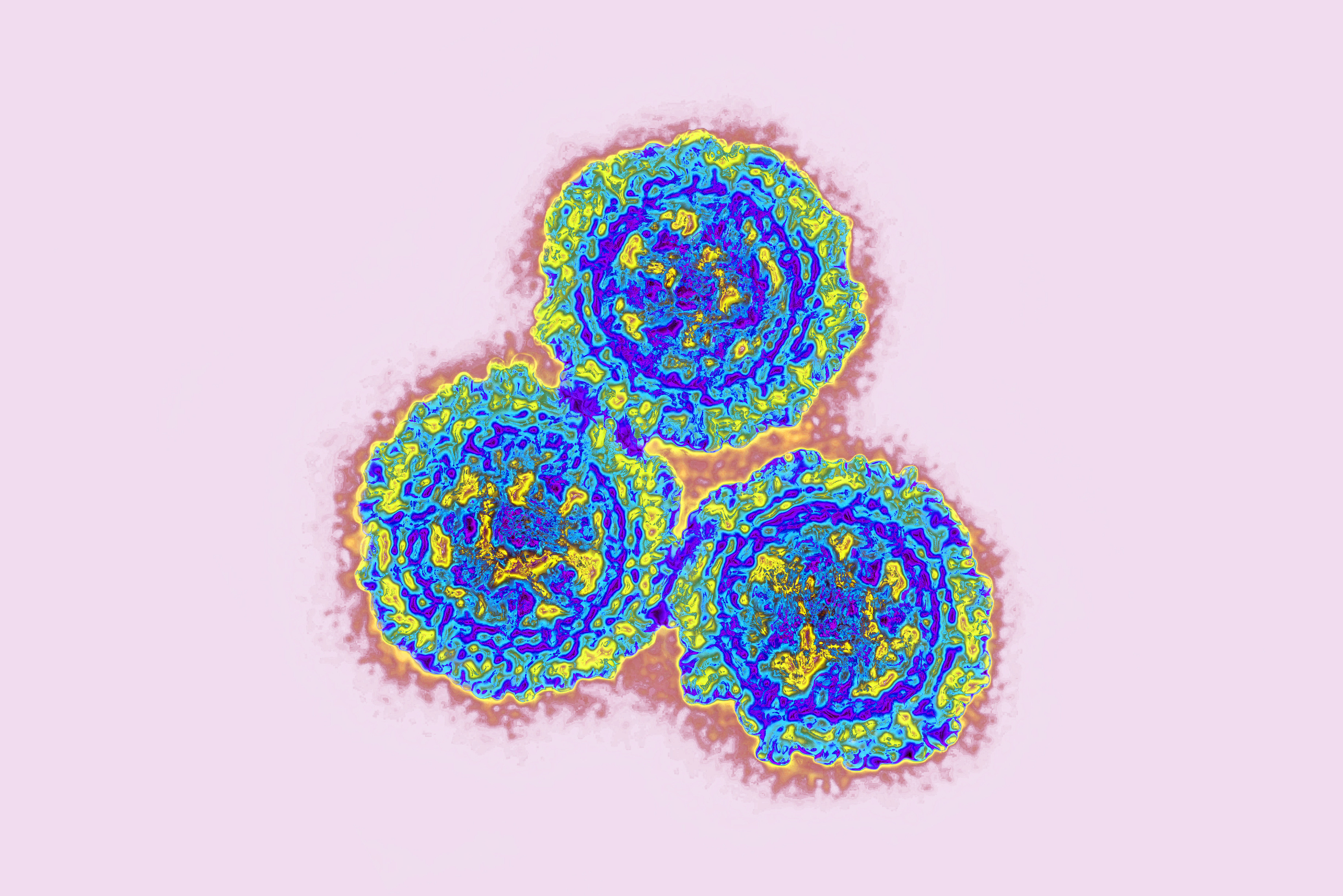 Dozens of vacation-bound airline passengers found themselves abruptly stranded in Charlotte, N.C., on Monday, after a group of high schoolers refused to put on masks for the trip.

American Airlines flight 893 was ultimately bumped to the following day due to an hours-long delay caused by the students, local station WSOC reports.

The delays began on Monday morning in Charlotte, when passengers were forced to change planes due to a mechanical issue with their first aircraft. The delay lasted two hours before they were moved to a second plane, but a group of Boston-area teenagers refused to don masks in the cabin.

“It was bad,” said Malik Banks, who was seated next to the teenagers. “First, they were yelling. They were cursing. They were being very obnoxious.”

Banks added that there were about 30 teens in the group, and they were “saying smart stuff” to airline staff and other passengers while refusing to follow the rules.

“I would say 75 to 80 per cent of them were being terrible kids,” Banks said.

Read more:
U.K. teen convicted in ‘deal with the devil’ murder of 2 sisters

American Airlines says the delay stretched on for several hours due to passengers who refused to wear masks. The airline added that the passengers “became disruptive to other customers and refused to follow crew member instructions while onboard.” They were then asked to get off the plane.

“We expect our customers to comply with our policies when they choose to fly with us, and we take action when that is not the case,” the airline said in a statement.

The Centers for Disease Control and Prevention (CDC) still requires all airline passengers to wear masks, despite the easing of other COVID-19 restrictions.

“All they had to do was follow the rules, put the mask on and sit there,” said passenger Christina Randolph. “No smart-mouth comments. And they couldn’t do it.”

Randolph, who is a nurse, says it was very hard for her to get the time off work, and the teens’ stunt has now shortened her much-needed vacation from the pandemic.

American Airlines ultimately scrapped the flight plan and rescheduled the trip for Tuesday morning. Most passengers were given hotel vouchers, but the teens were left to spend the night at the airport because they were too young to get their own rooms, WSOC reports.

The company said that some of the 47 high school grads “may have removed” their masks because of “unbearable conditions” involving the ventilation on the plane, where they waited two hours before changing flights. It added that one or two members “acted in a manner that resulted in them being removed from the aircraft.”

“The actions of this passenger resulted in the entire group of graduates being labelled ‘unruly’ or ‘disruptive,’” Breakway Beach said. “The group was treated in an improper and overly harsh manner, causing unnecessary stress and aggravation to the travellers and their parents from afar.”

The tour company also demanded compensation and an apology from the airline for ruining the kids’ graduation.

All passengers, including the students, were on the flight when it left for the Bahamas on Tuesday, WCNC reports.

“After having a conversation with the group, our team at (Charlotte Douglas International Airport) confirmed with the customers that if they can travel on another flight, they will agree to comply with the face-covering policy,” American airlines told WCNC. “The customers ultimately agreed.”

No one was charged in the incident.

A machine designed and built in Edmonton is being hailed as a medical breakthrough, expected to revolutionize the way cancer is fought. “It’s not often...
Read more