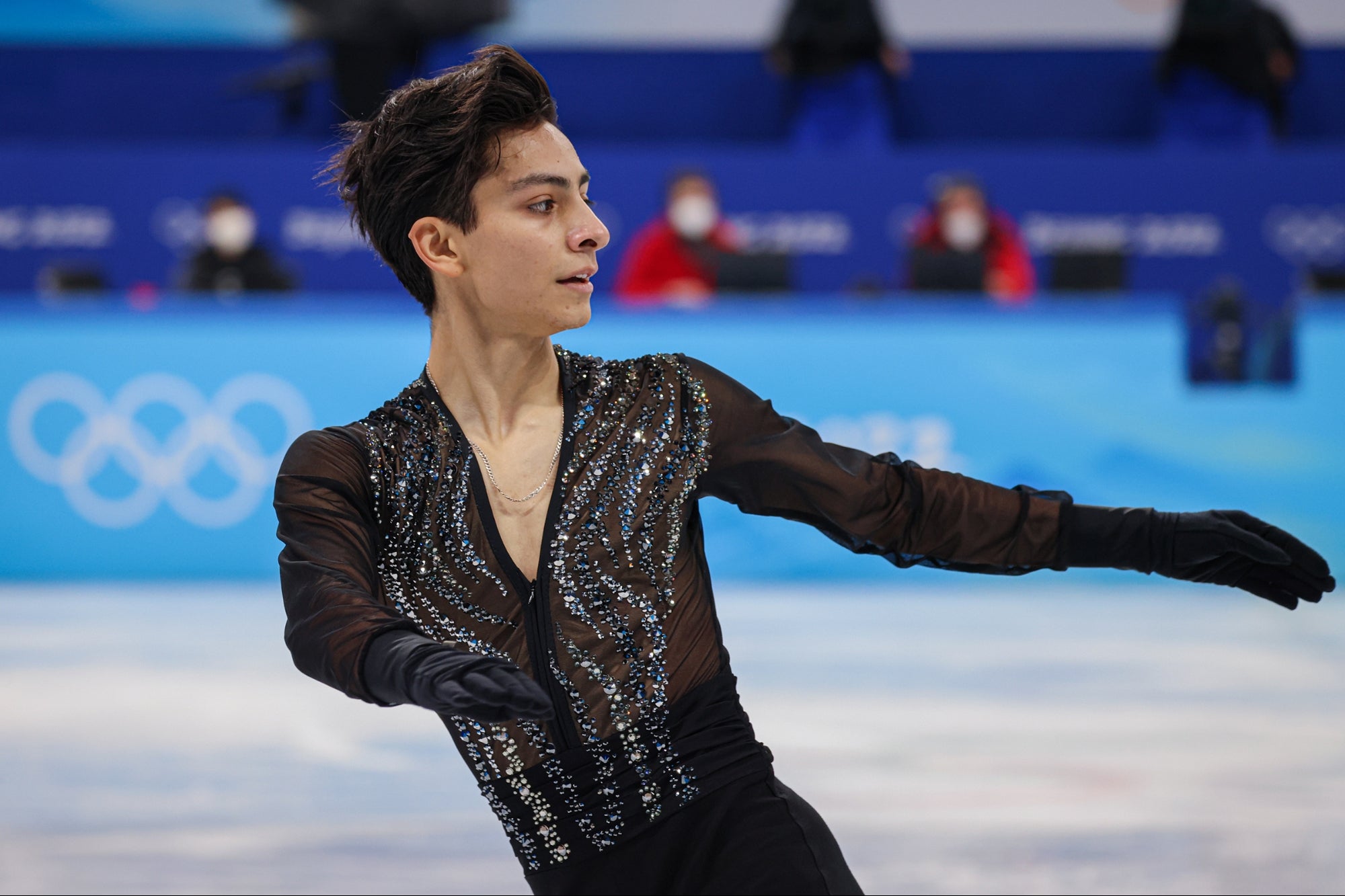 Donovan Carrillo knows it: being a high performance athlete in a discipline little practiced in your country can be tough. The daily struggle is against adversity and the unexpected. The 22-year-old who captivated all of Mexico with his participation in figure skating at the 2022 Beijing Olympics has had to work harder than necessary to get to where he is: from training on the slopes of shopping malls next to other recreational skaters, to leaving behind his native Guadalajara to follow his coach, Gregorio Núñez , to another city determined to fulfill his dream: to go to the Olympics.

Winter sports, for obvious reasons, are not very popular in Mexico. Financial support is scarce and the challenges to stand out are immense. And despite everything, Donvan managed to fulfill his dream: after an arduous and long road with a pandemic in between, Carrillo qualified for the Beijing Winter Olympics and had a historic participation by becoming the first Mexican skater to go to a final in figure skating.

Since then, Donovan has captured the attention of the media and there was excitement for his participation in the World Figure Skating Championships in Montpellier. The athlete arrived at his destination on time, but the suitcase with his sports equipment did not make it, so he was forced to leave the competition .

“As some of you know, I decided to withdraw from the 2022 World Championship. It has been very difficult to make that decision due to the importance and high expectations for this event. Unfortunately, after evaluating the entire situation together with my coach @gregorio_nn we decided that it was the most sensible thing to do in light of the misfortunes that preceded today.
“My luggage with my sports equipment was not received on time. We did everything in our power from the beginning and also many people in France and Mexico were supporting us to find solutions. Unfortunately, the skate and luggage situation was always out of our control and we were unable to find a solution for this mishap in time.”

In his message, Carrillo explains that he looked for a way to get another pair of skates to be able to train, even with official distributors, but he was unable to do so.

A bitter drink for an athlete who has captivated us with his dedication, his perseverance and his tenacity, who despite his achievements continues to row against the stream.