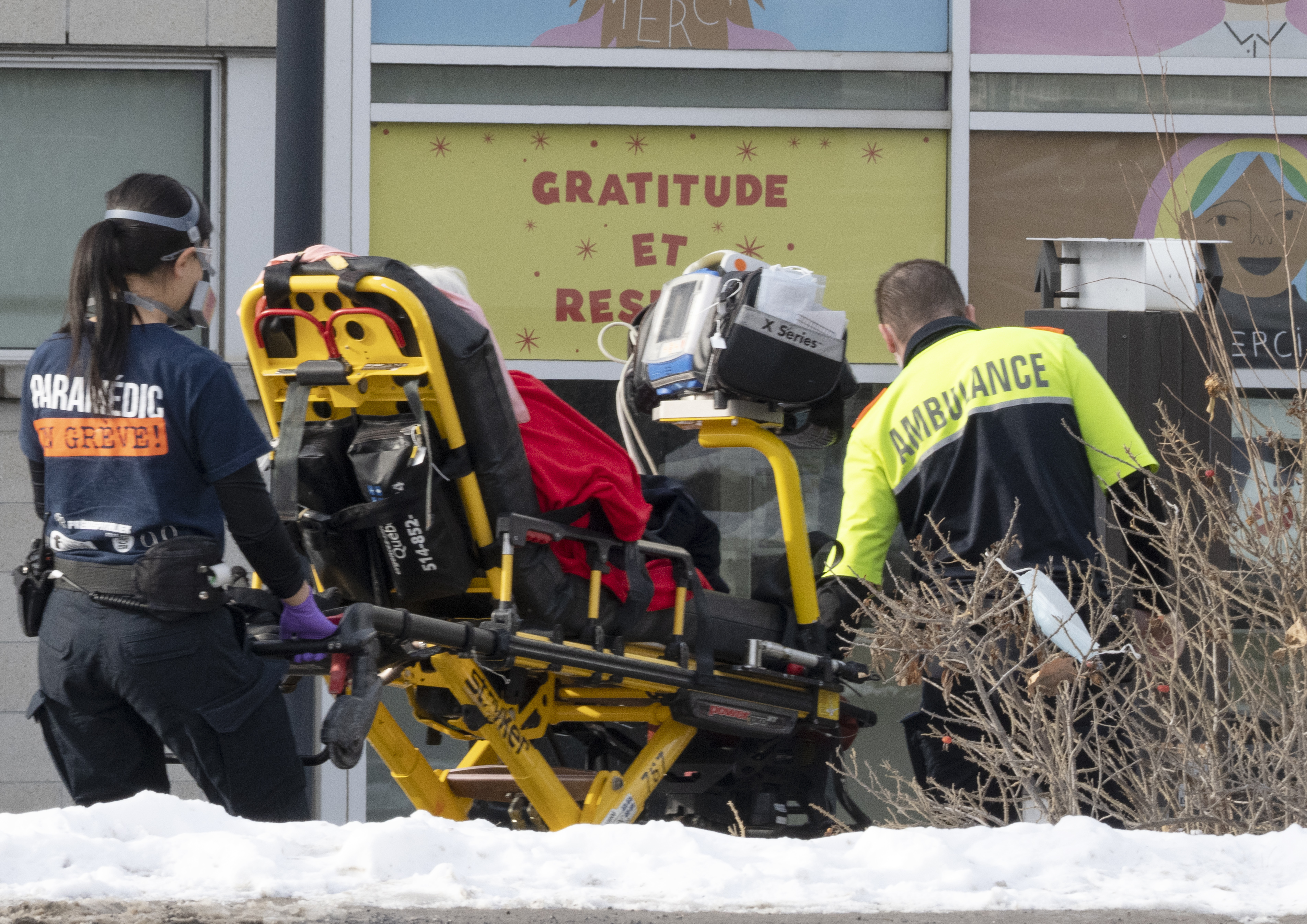 The Toronto Police Service is investigating a high-ranking officer who allegedly leaked answers to fellow officers trying to get a promotion, according to multiple police sources.

In an email to Global News, Allison Sparkes, the director of corporate communications for the TPS said, “I can confirm that the Service is investigating allegations of impropriety in a recent promotional process.”

Sparkes wrote, “If the matter were to proceed to Tribunal, it would be made public in that process. Should criminal charges arise, those would also be made public by the Service. As of now, it is an ongoing investigation and I’m unable to add anything further at this time.”

According to multiple sources who spoke to Global News on the condition of anonymity, roughly 120 officers were recently promoted. It’s unclear how many applied but usually less than half of those who apply are successful.

The latest promotion process began last September, when interested officers submitted an application to their supervisor, who then scored their abilities. Those deemed suitable for a promotion took an online exam held at the Toronto Police College in November.

Officers scoring 85 per cent or higher on the exam were then invited to move on to an interview in front of a panel including a staff superintendent, a superintendent and an inspector. About five questions were asked of candidates seeking promotion. Officers learned if they had been promoted in early December.

Global News has not been able to confirm whether answers were leaked to the online exam or the oral interview. The identity of the senior officer being investigated has not been released.

The Toronto Police Tribunal is a quasi-judicial forum where allegations of serious breaches of the Police Services Act against officers are adjudicated.

So far, no charges have been laid in relation to this investigation.