Second World War veteran looks back at other bleak holidays 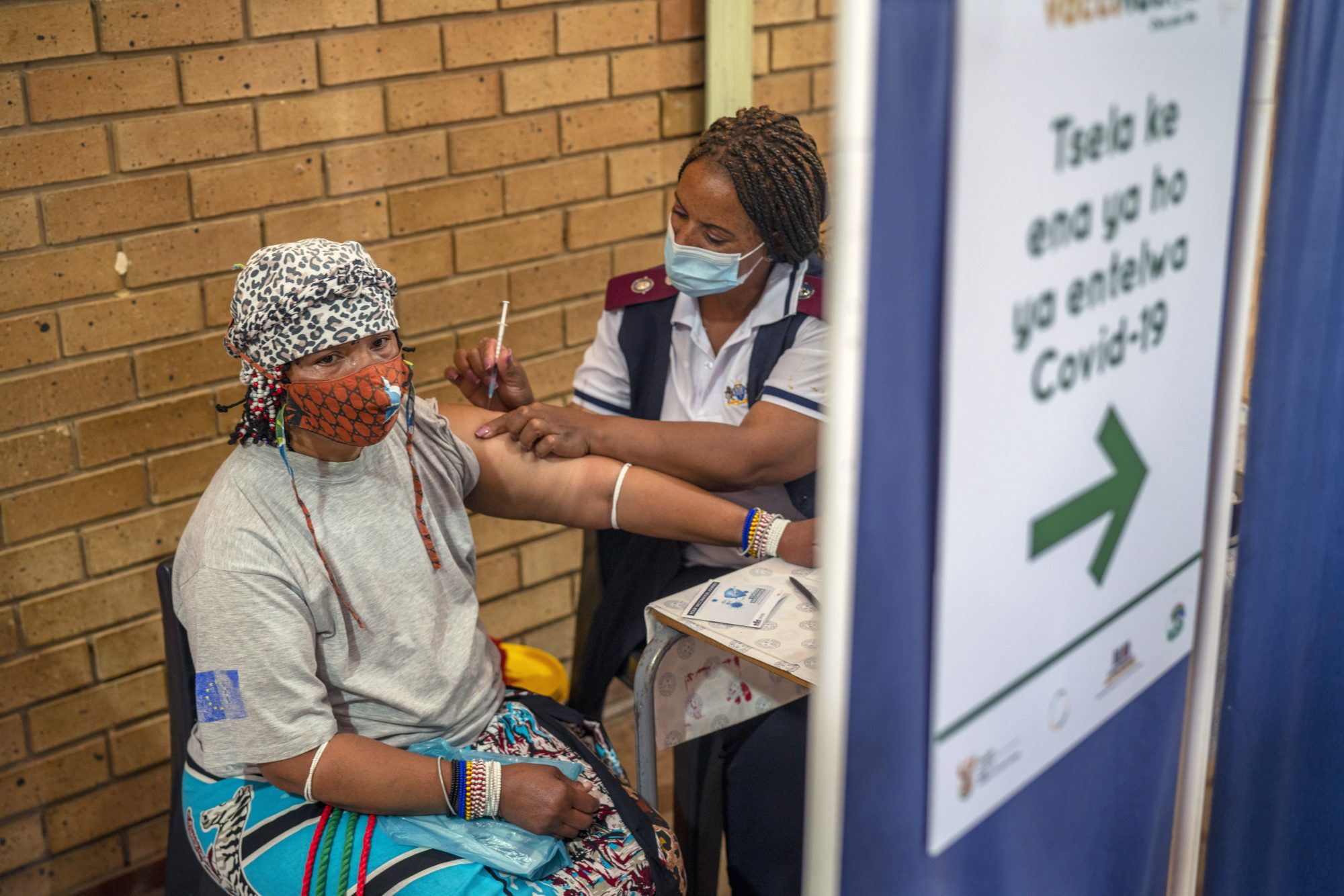 He was in the Netherlands, observing Nazi V1 and V2 rockets stream through the sky overhead.

“The V1 rockets had quite a big flame coming out of them,” he said.

“So I was watching and counting them as they went over.”

Not all of the missiles made it as far as the Channel.

“I was sleeping in a little bunker that had been part of a German gun emplacement,” he told Global News in an interview.

“One of them just — oh, just 100 yards away — just blew my little makeshift hut to pieces.”

He said he spent the holiday thinking about his loved ones, his parents and brothers, and whether he’d survive.

He said he was asking himself if he would be one of the lucky ones who survived the war.

A member of the 4rth Canadian (Armoured) Division, Atkinson was in the Netherlands. He was part of the Allies’ push into occupied territory to defeat Nazi Germany.

“There’s really no way to exactly compare them,” he said, when asked if there are any similarities between the Secord World War and COVID-19 pandemic.

“But you do have the same — the same thoughts, the same feelings, the same anxious moments.”

Canada has been grappling with COVID-19 for 20 months now and the highly-transmissible Omicron variant is again causing cases to surge.

Ontario reported over 4,300 new infections on Wednesday, more than double the number detected a week prior.

The Saskatchewan government is predicting a sharp spike in cases in the next month.

“I know nobody wants to be in this situation right now,” he said in a nationwide address Wednesday.

Atkinson did get a Christmas in 1944. The regiment’s cooks worked all through the night in a nearby café’s kitchen to feed everyone.

“We were able to sit down in shifts in this particular hall and we were served a great dinner turkey and everything,” he said, noting the officers observed military tradition and served the troops.

When looking ahead to the Omicron surge, Atkinson said he’s worried for his children, grandchildren and great-grandchildren.

When asked for advice on how to face such a bleak situation, he said it’s best to accept it.

— with files from Gabby Rodrigues and Annabelle Olivier

With the mercury dipping into the minus 20s during the overnight hours the past couple of days, the city has been busy laying down...
Read more