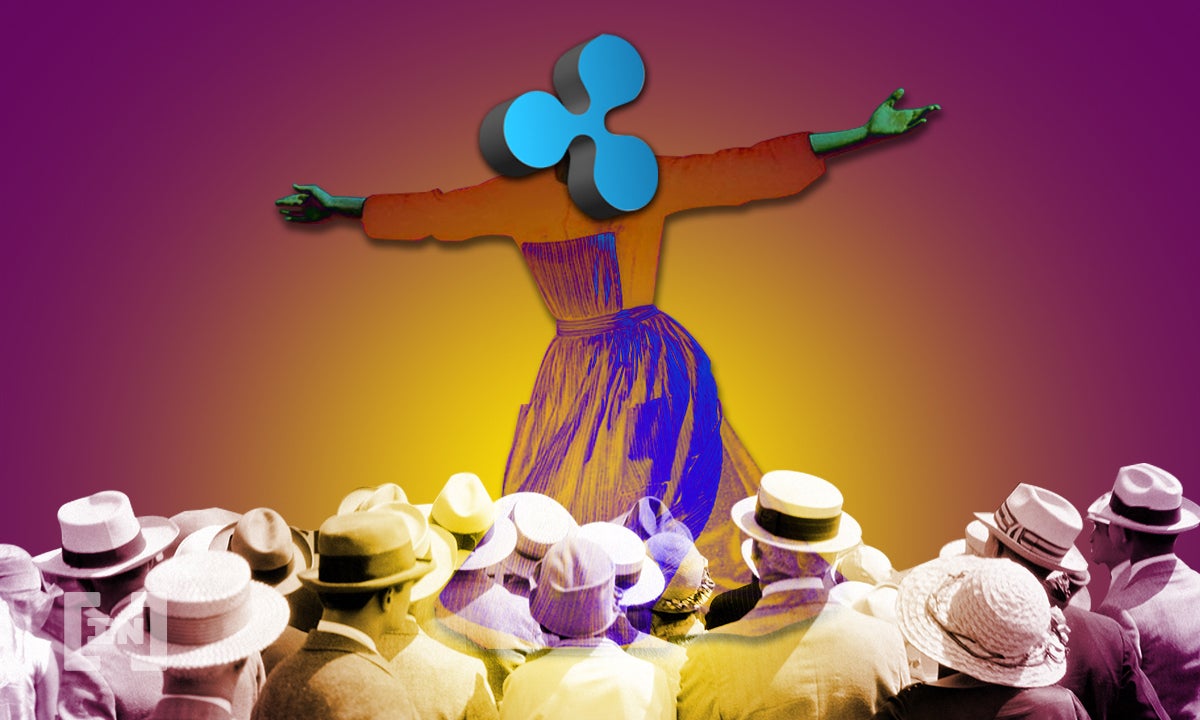 The U.S. SEC has requested that Ripple submit more information related to messages in its Slack history, which it believes is unique, critical evidenc…


This story originally appeared on be[IN]crypto

The U.S. SEC has requested that Ripple submit more information related to messages in its Slack history, which it believes is unique, critical evidence.

The United States Securities and Exchange Commission (SEC) has filed for a motion that would require Ripple to submit its slack history. The SEC requested Judge Sarah Netbrun of the Southern District of New York to order the firm to search and produce relevant communications between its employees.

The SEC believes that some Slack messages, which have already been produced, yielded critically important information. The filing also states that Ripple “suddenly refused to do,” saying,

“Ripple agreed at the outset of discovery to search for and produce responsive Slack data but now, in the waning days of fact discovery, suddenly refuses to do so on the basis of Ripple’s mistakes in gathering that data.”

The SEC also makes a note of another interesting fact. About a month after initially producing the messages, Ripple had admitted that it had left out a “massive quantity” of Slack data. This data processing mistake led to only a small fraction being provided.

It then goes on to say that Ripple now refuses to search the full set of Slack messages. The commentary by the SEC on the matter was harsh in general. This was more so than when it said that the refusal to produce most documents was “highly prejudicial to the SEC.”

The settlement firm has since asked for an extension of time — until Aug 16, 2021 — to respond to the motion.

Ripple vs. SEC continues for another round

The case between Ripple and SEC is one of the most high-profile and intense cases going on in the cryptocurrency space at the moment. Ripple has staunchly maintained that it had done nothing wrong, even as the SEC aggressively pursues the case.

Judge Netburn had previously denied the SEC access to Ripple’s legal communications. She also denied the SEC’s motion to suppress a deposition. Ripple itself has said that its XRP is not a security and that it never held an ICO.

On its part, it has pointed to cases to prove its innocence. In July 2021, it referred to the SEC commissioners’ own remarks on Coinschedule in a bid to have the case dismissed.

This story was seen first on BeInCrypto