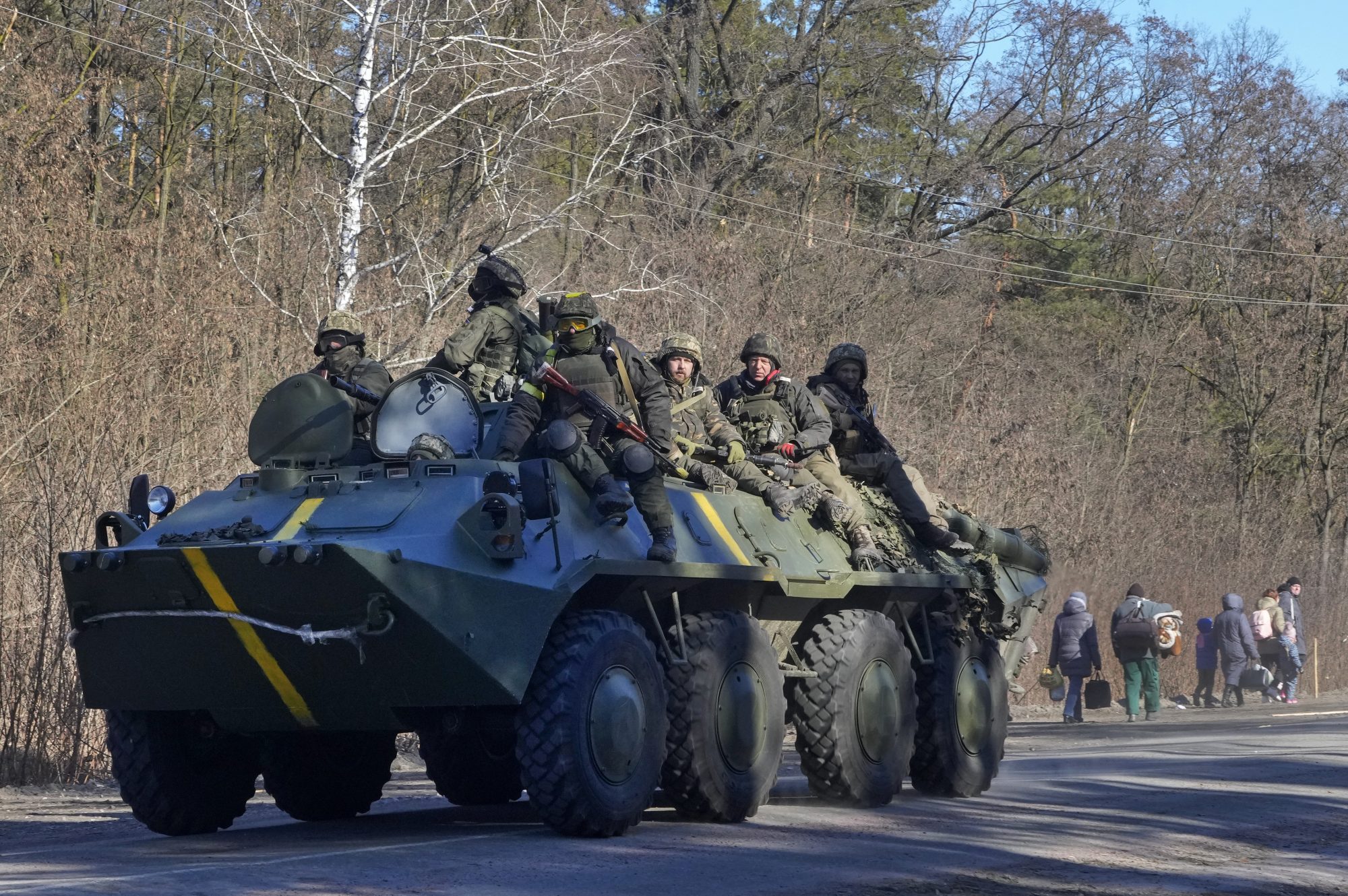 School boards in Ontario are “expected” to follow the province’s plan to lift mask mandates on March 21, the provincial government says, despite concerns from some boards.

Earlier this week, chief medical officer of health Dr. Kieran Moore announced a plan to lift remaining COVID-19 restrictions in Ontario, including the mask mandate in many public settings and schools after March break.

“Of all the provinces to release plans to lift masking requirements in schools, Ontario has one of the most cautious timelines,” a statement from Education Minister Stephen Lecce’s office said Friday.

“School boards in this province are expected to implement this cautious plan, coupled with the ongoing improvement of air ventilation within Ontario classrooms.”

The statement said the province is “continuing to invest heavily” to improve air ventilation by deploying 49,000 additional HEPA filters to schools and child-care centres.

“Additional ventilation investments, paired with over 7 million rapid tests every month for schools, as well as enhanced funding for cleaning and staffing, underscores our firm commitment to getting students back to more normal classrooms with strong protections in place as we know it is critical to their mental health,” the statement said.

“Because of these many layers of protection, the increase in investments, and Ontario’s overall improved situation, all schools in the province are open.”

Some have raised concerns, however, about lifting the mask mandate after March break and some boards have sought to keep it in place longer.

Trustees at the Hamilton-Wentworth District School Board have voted against ending the mandatory mask policy for staff and students of all ages on March 21.

Premier Doug Ford was asked about the issue at a press conference Friday.

“Let me be very clear to the school boards: they aren’t medical experts. The chief medical officer is the expert,” Ford said.

“And he has done his due diligence, he’s consulted with other medical officers … He doesn’t make these decisions lightly.

“But our expectation to the school boards, to the exception of the parents that want their kids to put masks on, follow the direction of the chief medical officer. Plain and simple. That’s what we expect and hopefully they’ll do that.”

“The experts say just a couple more weeks of simple masking up will get us to the finish line — so why would Doug Ford and Stephen Lecce block that?” she wrote in a statement.

Green Party of Ontario Leader Mike Schreiner said school boards should be able to make decisions on masking, in consultation with their local public health unit.

— With files from Lisa Polewski, Gabby Rodrigues and The Canadian Press

Unlock The Entrepreneurial Potential Of Your Team With Employee-Ownership

A strong team of many outperforms even the most hardworking of entrepreneurs on their own. But when hiring employees, freelancers and contractors, how do...
Read more