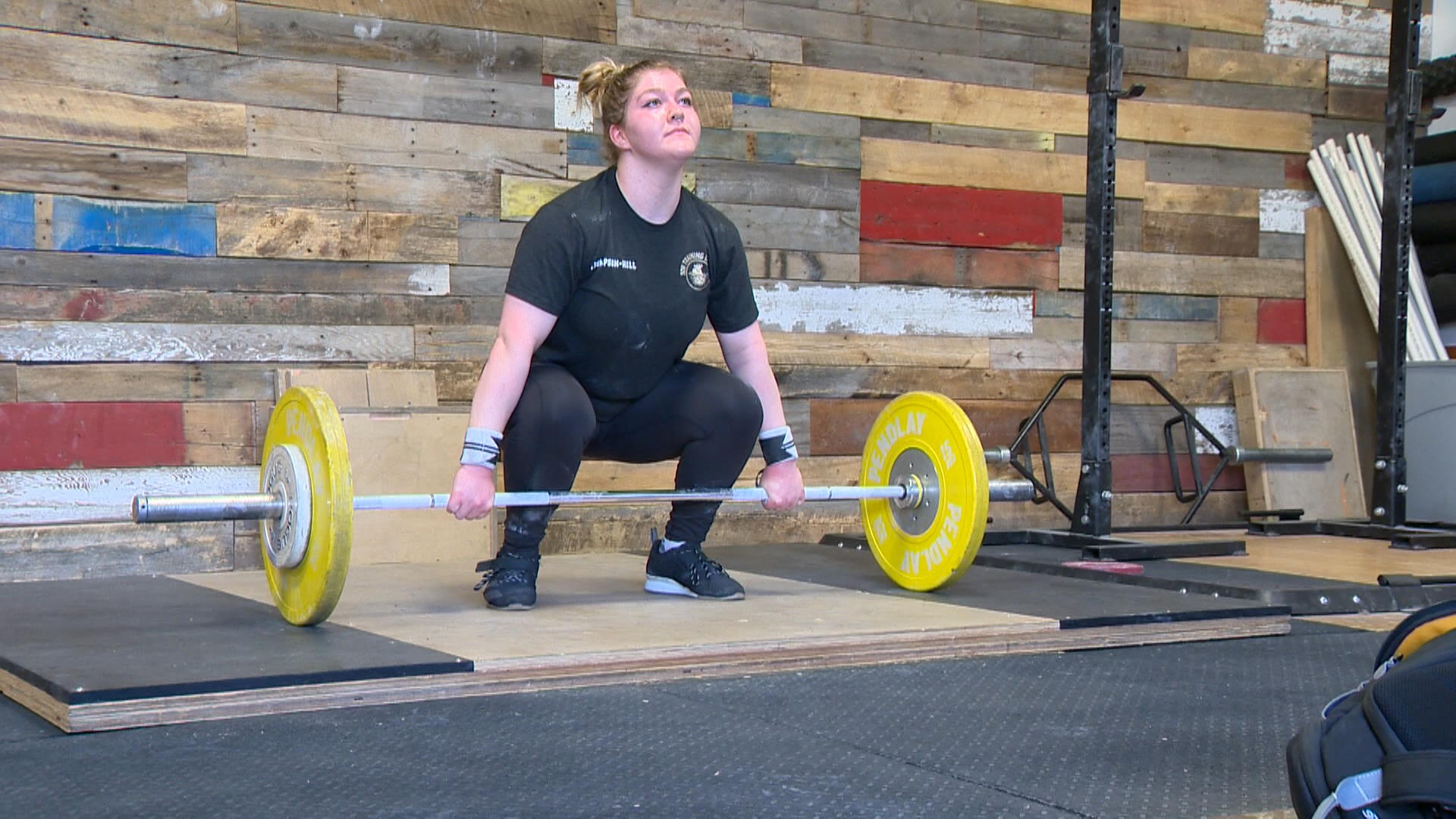 Since her early childhood, Etta Love has gravitated towards testing her physical limits.

These days, that toy barbell she played with at three-years-old has been replaced with steel, and she’s moved on from her mother’s CrossFit studio to her own dedicated training space in her garage.

“I can’t really remember any time in my life where there are any moments that don’t have a barbell somehow involved,” said Love. “At the end of the day it’s me on a platform with a bar. So, it’s just up to me and I get to control it, which I think is really helpful for my own brain.”

Already a multi-time Canadian junior weightlifting champion in her young career, Love is now making waves on the international stage.

After missing May’s World Junior Weightlifting Championships in Greece due to a positive COVID-19 test result, she responded in a big way at the Junior Pan-American Championships in Lima, Peru, in late October representing Canada.

Love managed to not only take home first place in the female 81-plus kilogram category, but she broke the Pan-Am Under-18 record in the clean and jerk with a 131-kilogram lift at just 15 years old. The standing record of 130 kilograms was set by Mexico’s Adbel Rodriguez in an event in 2019.

“I had to earn the chance to attempt that lift because I wanted that number,” said Love. “I had been thinking about that number and training for that number.”

Remarkably, it was the first major international competition of Love’s career and with that new total, she is now the top-ranked U18 female lifter in the world in her category.

Under the guidance of her coach Aimee Anaya Everett, Love’s rise in Peru has opened the doors to other opportunities to represent her country again down the line.

Special Olympian excited for opportunity across the pond

While her success does fuel dreams of potential World Championship and Olympic appearances at the senior level, Love said there’s still plenty of rungs to climb before that day comes.

“I know I have a coach who, if I’m earning it, will help me get there,” said Love. “So, to me I can have whatever dreams I want. But, I’m going to have to earn it every single day in the gym and then I can start planning for it.”

Until that day arrives, the junior champion said the work will continue with each lift in her Saskatoon garage.