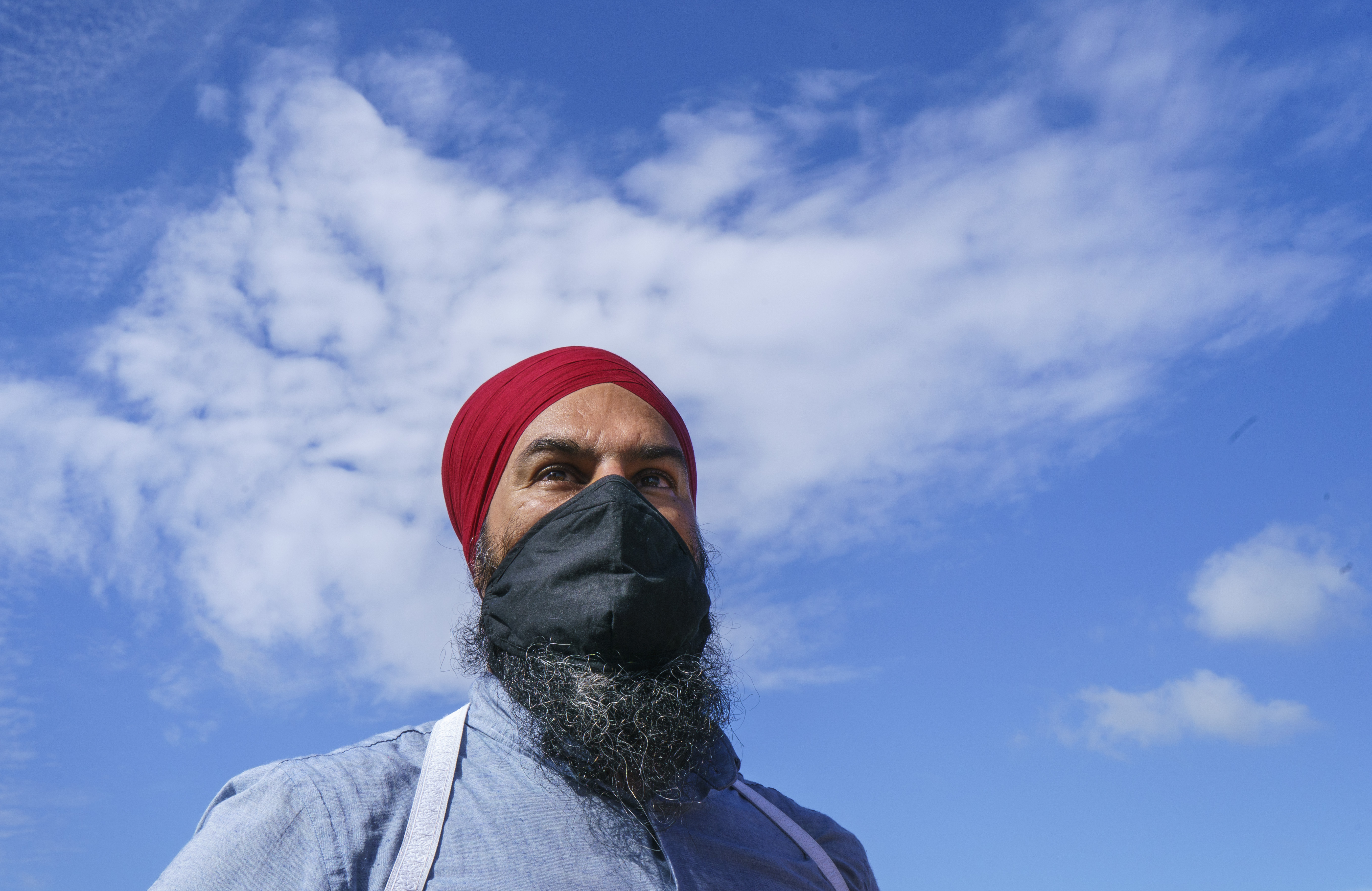 B’yauling Toni is receiving a warm welcome home after a nearly one month long journey by bike.

The Saskatoon man set off on August 1 on a mission to visit every federally-recognized residential school site in Saskatchewan — 20 sites in 25 days.

It’s not the longest trip he’s ever taken, but he says it might just be the most meaningful. Some days on the road were easier than others.

“It got pretty rainy and cold and I spent a night just huddled up with my emergency blanket, but nothing crazy bad,” he admitted.” I’m a pretty lucky guy. I’ve been very well taken care of on the road. The Indigenous nations I’ve gone to have been so welcoming.”

Along the way he documented his experiences on TikTok and spoke with elders and community leaders who offered him more insight into the horrific experiences and ongoing healing in their communities.

“When I (arrived) in George Gordon– my first location– an elder there took me into a tipi and kind of showed me the journey of Indigenous people through colonization and really explained to me what it meant to be supportive of the healing journey,” Toni said.

Representatives from the Federation of Sovereign Indigenous Nations and Onion Lake Cree Nation were in Saskatoon to greet him on Wednesday evening with gifts and words of thanks.

“It’s just really inspiring,” said FSIN representative André Bear. “I think he’s setting an example for other allies out there to really put into action how they feel and what they say to try to make a difference for Indigenous peoples and bring awareness to our issues.”

The journey has raised more than eight thousand dollars for the Orange Shirt Society.

Toni himself is not an Indigenous person and says it felt like an important step in his own reconciliation journey.

“We should be using our personal platforms to be actively involved in reconciliation,” he said. “For me, I’m a cyclist. I’ve always been a cyclist. That’s what I do. So that’s why I chose to ride my bicycle. But I call on others to join and be good allies.”

Read more:
There’s a new federal holiday in September. What does it mean for you?

He says it’s not about how people choose to support their Indigenous neighbours– just that they do it.

It can be as simple as riding a bike.