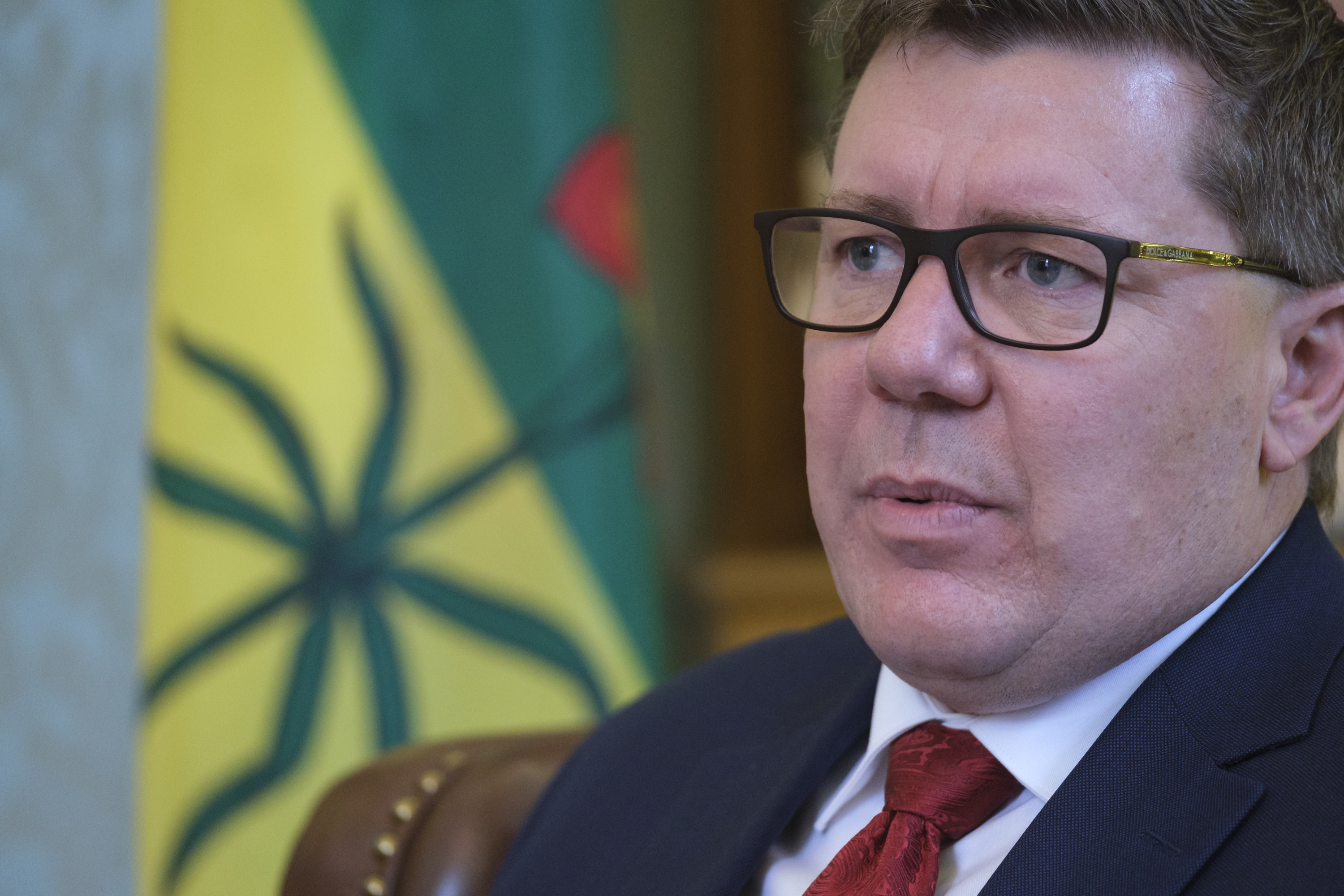 The City of Saskatoon is reducing its COVID-19 safeguards despite having some of the highest numbers of hospitalizations the city has seen.

Saskatoon city council, in a special session on Tuesday morning, voted to stop requiring proof of vaccination against COVID-19, or recent negative tests for the disease, for people entering city facilities when the provincial government rescinds the public health order to that effect on Feb. 14.

Councillors also voted to keep requiring visitors to wear a mask in city buildings and on public transit even after the province no longer requires it.

City officials told councillors they recommended removing the proof of vaccination or a recent negative test requirements because the city legally relies on the province to implement them.

“It would be very challenging to continue proof of vaccination without the public health order in place,” emergency planning director Pamela Goulden-McLeod stated.

On Tuesday Premier Scott Moe announced the province would lift that requirement at the end of the month.

Reacting to the premier’s announcement, Mayor Charlie Clark told the other councillors he was relieved masking would remain in effect until the end of February.

City manager Jeff Jorgenson said the city would be in a more contentious situation were it to keep requiring COVID-19 restrictions when the province didn’t.

The administration’s original recommendations didn’t include masking continuing on buses because it is more difficult for a single employee, like a bus driver, to enforce the measure.

Coun. Darren Hill moved the city still require masking on buses–though he clarified drivers shouldn’t be responsible for enforcing the measure at this time.

He proposed another motion charging the administration with reporting back on how to enforce the measure, whether by using private security firms or even coordinating with Saskatoon police, by the end of the month.

Officials faced questions from councillors over the timing of the measure.

Goulden-McLeod’s presentation showed recent wastewater data indicate there is a lot of COVID-19 in the city and there is a high likelihood transmission of the disease is uncontrolled.

“I guess I’m trying to understand what ‘crisis’ means if our data is showing that the numbers in our hospitals are still very, very high, vis-à-vis the crisis being over,” Coun. Cynthia Block said.

“When public health orders are implemented that impact a large – all of us in the community, it’s an indication that something is really abnormal in our community,” Goulden-McLeod said.

“And when public health orders are rescinded or changed, it’s an indication that the assessment is that the crisis has passed at this point.”

“Our main goal is to ensure we can keep the community as safe as possible, while still – and keeping our programs and activities as welcoming as possible and a safe environment for people,” Clark said, during his closing comments.

The administration will also report back on whether or not to continue requiring masking in city facilities later this month.