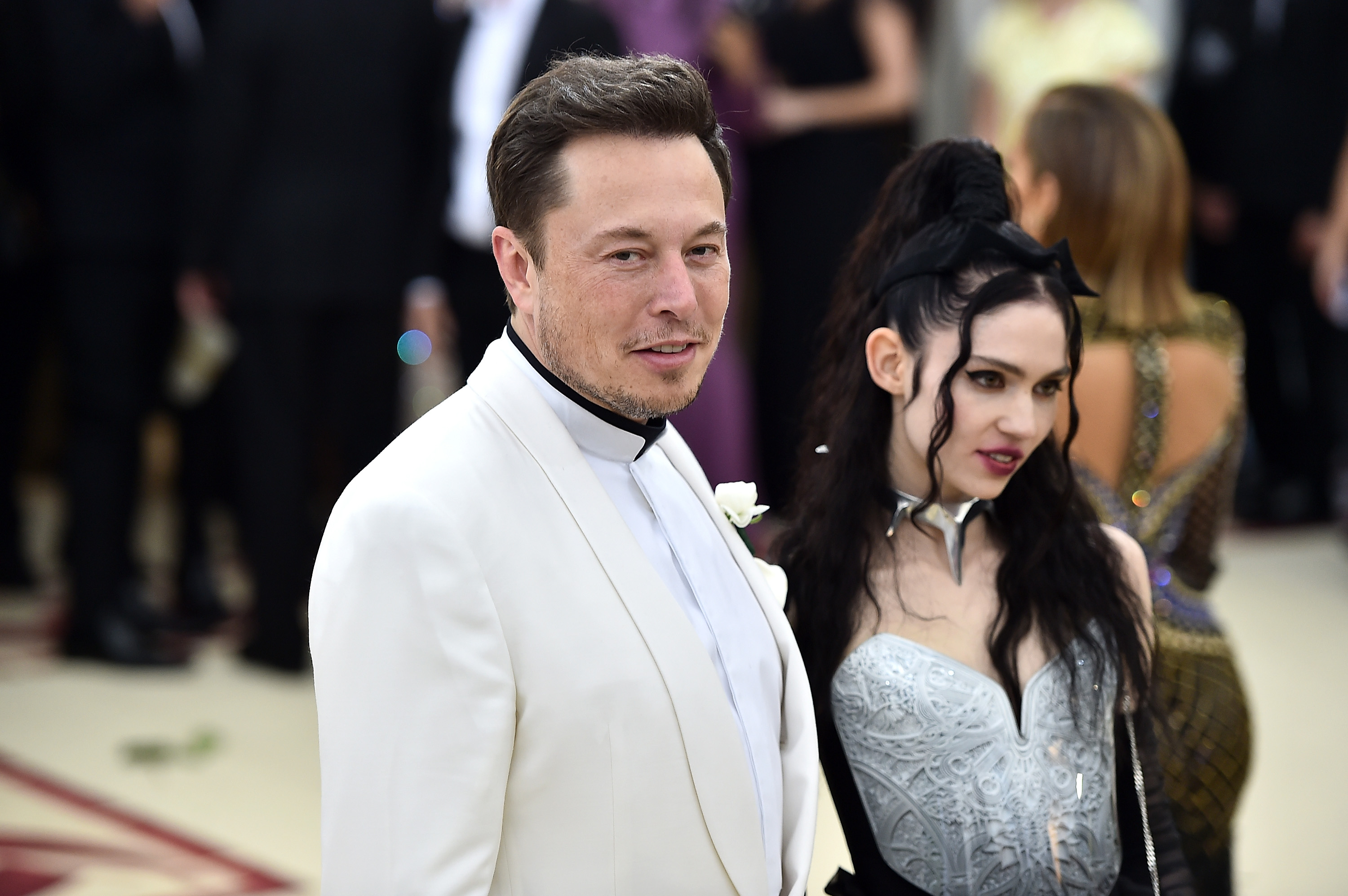 The Winnipeg Jets’ playoff hopes took another hit Friday night thanks to a 5-2 loss at the hands of the New York Islanders.

Through much of the first 40 minutes, the Islanders looked more like the team that reached the NHL’s final four the past two seasons and not the one that is going to miss the playoffs this year by a sizeable margin.

The game was deadlocked after the first, but the Isles took the game over in the second period, scoring two goals in the first two minutes of the period to propel them to the victory, ending the Jets short two-game win streak.

“Obviously very frustrating starting the second period like that,” said Jets forward Nikolaj Ehlers. “You don’t want to start any period like that. We were watching the puck. It’s as simple as that.”

“I don’t think we allowed ourselves to get frustrated — we had so many good chances. … I’ve got to put mine in, that has to go in.”

Nikolaj Ehlers on tonight’s game against the Islanders, Kyle Connor’s goal, and more.

Kyle Connor scored for the third straight game, while Blake Wheeler notched the only other tally for the Jets in the loss.

It certainly wasn’t Connor Hellebuyck’s best night. He surrendered four goals on 37 shots and he’s now allowed at least four goals in each of his last six consecutive starts.

“He’s been the heart and soul of our team back there for since we’ve been relevant in the league,” said Jets defenceman Josh Morrissey. “This guy battles and competes on pucks.

“I understand that when you’re a goaltender, you get that criticism, and he puts more pressure on himself than any external source could, whether it’s media or anything like that, but it’s not fair to him.”

“This guy battles and competes. … We’re not worried at all, we have to do a better job in front of him, and make his job easier.”

Three of the Islanders’ goals were scored directly off rebounds in front of Hellebuyck.

“If you look at the goals that we gave up, we gave up a couple of rebound goals,” said head coach Dave Lowry. “But we’re not going to sit here and point out the individuals or whatever. We have to defend harder, and it goes to puck management, and it goes to details.”

“We have to be disapointed with the result tonight. We also have to now reset again and get ready to play agother big game.”

Dave Lowry on the game tonight against New York, puck management, and more.

Brock Nelson opened the scoring at 6:38 of the first period, burying a cross-ice pass on the power play past Hellebuyck.

The Isles continued to dominate play but with just over three minutes left, Ehlers got free on a breakaway and was soon joined by Connor. Ehlers then fed Connor for a one-timer which the sniper buried past Semyon Varlamov for his 36th of the season.

It was also Winnipeg’s first shot on goal in nearly 12 minutes of play as New York finished the first with an 11-6 edge in shots.

The start of the second period was an absolute disaster for the Jets.

Just 69 seconds into the period, Josh Bailey chipped home a rebound right in front of Hellebuyck. 40 seconds later, Anders Lee was left alone beside the net and he too knocked a rebound past Hellebuyck to make it 3-1.

The Winnipeg goalie’s rebound control wasn’t great but his defenders did him no favours in leaving Islanders unchecked around the crease.

It also took a long time for the Jets to get anything going on offence as it took roughly 35 minutes of game time to register ten shots on goal. Winnipeg’s best chance did not go down as a shot on goal as Ehlers had a gaping net but shot the puck off the post.

Early in the third, Wheeler would cut the lead to one. A shot on goal from Paul Stastny ricocheted off Wheeler’s skate and into the net just 20 seconds into the period.

But Winnipeg was unable to claw even. New York restored a two-goal lead at 7:14 when Bailey scored his second of the game on a rebound in front of Hellebuyck.

With roughly five minutes left and the teams at 4-on-4, Winnipeg decided to pull the goalie for an extra attacker. The plan immediately backfired when Cal Clutterbuck hit the empty net moments later.

The Islanders finished the game with a 38-29 edge in shots. It’s the sixth consecutive start for him with a sub-.900 save percentage.

READ MORE: ANALYSIS — Connor adds layers to his game as he leads Jets in more than just scoring

The Jets remain five points back of the Dallas Stars for the West’s final playoff spot, but the Stars have three games in hand.

Winnipeg will wrap up a three-game road swing in St. Louis on Sunday. The pregame show will begin on 680 CJOB at 4 p.m., with the puck dropping shortly after 6 p.m.