Robinhood: How It Disrupted The Brokerage Industry 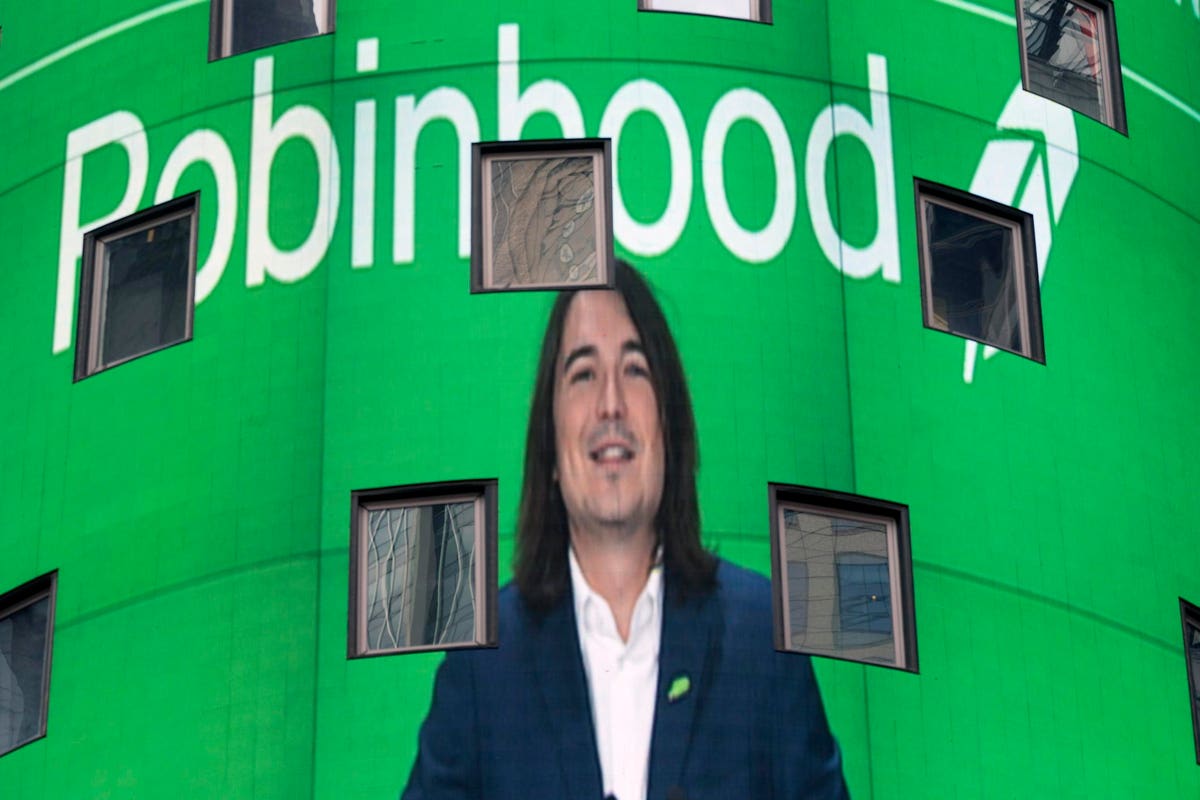 This week, Robinhood came public and raised $2.1 billion. Yet the shares fell nearly 8% on the debut. Part of this was due to the confusion of its distribution of shares to retail investors. There were also concerns about the legal liabilities and regulatory issues.

But despite all this, Robinhood still was able to sustain a hefty $30 billion market valuation. Then again, the company is growing at a breakneck pace. Since March 2020, the number of accounts soared from 7.2 million to 18 million and the assets under management jumped from $19.2 billion to $80 billion.

Robinhood was founded in 2013 by Vladimir Tenev and Baiju Bhatt, who had backgrounds in developing high-frequency trading systems for Wall Street traders. But their new startup would be something very different. The focus would be on developing a mobile app for anyone to invest in the stock market.

When the company was founded, I interviewed the founders for Forbes.com and was struck by their vision. According to Vladimir: “Robinhood is a great tool for surfacing the next generation of Warren Buffets.”

At the time, there was lots of skepticism. Could a startup upend the mega players in the brokerage industry? What about the regulatory requirements? Would beginner investors really care?

Well, they did. And Robinhood would ultimately disrupt the financial services industry.

So then how was this done? What are the lessons? Let’s take a look:

Pricing: A major part of the strategy for Robinhood was zero commissions on stock trades. This certainly ginned up lots of attention and helped with user acquisition. To pull this off, Robinhood monetized it business with the payment for order flow, stock loan fees, and subscriptions.

The approach proved so effective that the incumbents in the brokerage industry, such as Schwab and TD Ameritrade, had little choice but to offer free commissions.

Design Focus: From the start, the Robinhood app was easy to use. The company also added features for gamification, such as allowing users to share their stock ideas on their feeds as well as providing for completion rewards.

“At its core, the UI or what some call gamification has again almost single handedly brought a new cohort of investors to the market, such as Millennials and the Gen Z,” said Cody Ryan, who is the cofounder of Clearblock Insights. “Rather than call it gamification, we just call it excitement.”

The result is that the Robinhood mobile app has become one of the most popular on the Apple Appstore.  In 2020, it garnered more than half of all new downloads for mobile investing and trading platforms. As for those who visited the app on a given day, they would engage with it seven times on average.

“Design is a moat that is often undervalued,” said Michael Sikorsky, who is the CEO and founder of Copia Wealth Studios.

Content: Getting young people interested in investing was no easy feat. So for Robinhood, the strategy was to focus on creating compelling content to educate people.

According to the S-1 filing:“[W]e have created educational content for everyone, no matter where they are on their investing journey. That means jargon-free financial literacy resources and digestible financial news direct to customers.”

This has paid off in a big way. Consider that the Robinhood Snacks newsletter and podcast has close to 32 million subscribers.

Radical Customer Focus: In the early days, the founders of Robinhood would walk on the Stanford campus and share their app with anyone who would listen. But as the company grew, there needed to be a way to scale this. The founders did this by building a solid technology foundation that allowed for customization and real-time feedback. As a result, Robinhood was able to quickly launch innovations like cryptocurrency trading and fractional share purchases.

According to the S-1: “We want to understand our customers and their expectations, ambitions, fears and challenges. Their insights help us focus on what is important and this approach enables us to expand our offering centered on their needs.”

Tom (@ttaulli) is an advisor/board member to startups and the author of Artificial Intelligence Basics: A Non-Technical Introduction, The Robotic Process Automation Handbook: A Guide to Implementing RPA Systems and Implementing AI Systems: Transform Your Business in 6 Steps. He also has developed various online courses, such as for the COBOL and Python programming languages.

The Chinatown BIA is looking for answers after one of its Lunar New Year ice sculptures was destroyed outside of a popular Chinatown restaurant...
Read more