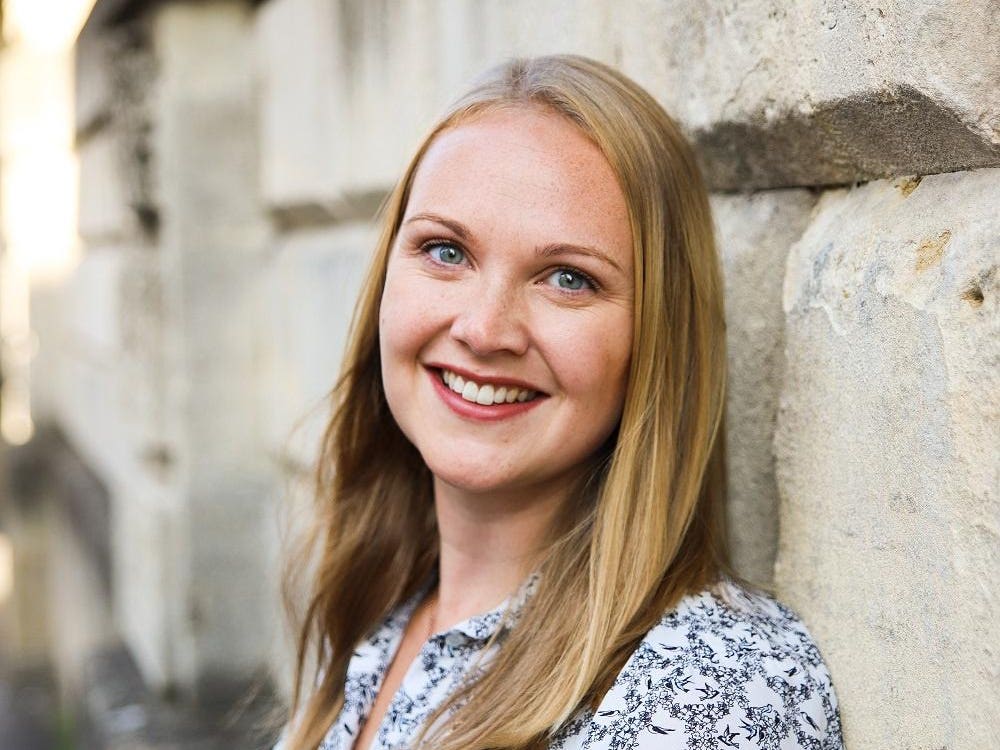 Are Venture Capitalists unrepresentative of the society we live in? The short answer to that question is of course they are. In an age where the importance of diversity – whether in the workplace or at boardroom level – is widely recognized, the VC community is generally considered to be some way behind the curve.

For instance, a survey of 160 U.K. investment firms by Diversity VC, found that 66 percent of respondents had no women at all on their decision-making teams. Overall, the study found that only 18 percent of decision-makers were women.

And that’s just one prism. When assessed in terms of the ethnicity, socio-economic background, schools and universities attended, the VC community is not a poster child for diversity and inclusion.

This is important because it affects investment decision making. It’s not simply that VCs may gravitate towards founders who look and sound like them. It may be that a homogeneous panel of investors – to use a cliche, white, male and at the upper end of the middle classes – will not see the merits of business propositions aimed at, say, women or particular ethnic groups. Thus, they will miss out on opportunities while founders struggle to raise capital.

One of the latest initiatives aimed at diversifying the investor pool comes from London Business School, VC firm LocalGlobe and Silicon Valley Bank in the joint-venture form of Newton Venture Program, which is currently taking applications for its first campus based course, having already steered two cohorts through an online training  plan.

As Newton Venture Program’s Managing Director, Eleanor Kaye explains the digital courses were created in response to Covid. “The original plan was to create a campus program for those who wanted to accelerate their careers in the VC industry,” she says. “Then Covit hit and we had to pivot.”

The forced change of plan took Newton into slightly different territory. Rather than catering for participants who were already in the finance industry, it was an opportunity to provide something for a wider range of people drawn from diverse backgrounds. “The digital program is for those who want to break into the VC industry and who haven’t had a chance,” says Kaye.

So far 121 people have taken part, receiving tuition and mentoring from London Business School teachers and professional investors from the U.K. VC ecosystem. As Kaye is keen to point out, the online courses have scored well on diversity. Thus far, the breakdown is 52 percent women or non binary, 20 percent black, 27 percent Asian and 12% from the Middle East, Latin America and other regions.  “We have had people from 8 time zones and 18 countries,” says Kaye. “We have made a ripple in the ecosystem.

While some participants have been from a finance background,  health professionals, lawyers, startup founders and artists are also represented among the alumni. Blind hiring was used to avoid bias in the enrollment and acceptance process.

But does baked-in diversity feed through to a different kind of investing – or to put it another way, will it broaden the range of founders who successfully raise funds?

Well, there are a number of ways it might make a difference. For one thing, the nature of the digital program could well raise awareness of what is investible. For instance, founders taking part learn more about what investors are looking for, enabling them to pitch more successfully.

Then there is the likelihood that a diverse investor community will be more open to pitches from a larger pool of founders.

And evidence from the first cohorts suggests that idealism will also come into play. “In an exercise around how to choose companies to invest in, 80 percent chose businesses with an ESG focus,” says Kaye, “We didn’t push them in that direction.”

The digital courses have provided a means for those who are interested in impact investing to gain knowledge and skills. For instance, prior to signing up to a Newton course, Stephen Bediako OBE worked in social impact – first, as an employee and then as a social entrepreneur. Realising that capital flows play a crucial role in enabling impact and positive change, he joined Newton to find out more about investment principles. Now he is raising a fund to invest in projects that will have impact around the creation of diverse jobs.

His plan is to create an endowment that will provide grants while also making equity investments in businesses and accelerators. “I’ll be investing into projects that create jobs around the Kings Cross, Camden and Euston areas of London,” he says.

As he sees it, these are parts of the capital that are becoming economically more important as tech companies move in.  As such an investment in talent and diverse entrepreneurs will combine impact with returns.

Part of his mission is to highlight the opportunities available to other investors. “There are a lot of diverse High Net worth investors, but they tend to be cautious. “We want to unlock that capital,” he says.

The Newton Venture Program is not alone in seeking to foster diversity in the VC Community – perhaps a sign of a maturing U.K. ecosystem that will ultimately reflect and underpin the ambitions of a growing entrepreneur community.

A British Columbia Supreme Court judge has upheld more than $343,000 in cost-recovery fines that were handed to a forestry company for starting a...
Read more

When you’re writing professional emails, it’s important to make a good impression right from the start. That means taking the time to craft a...
Read more