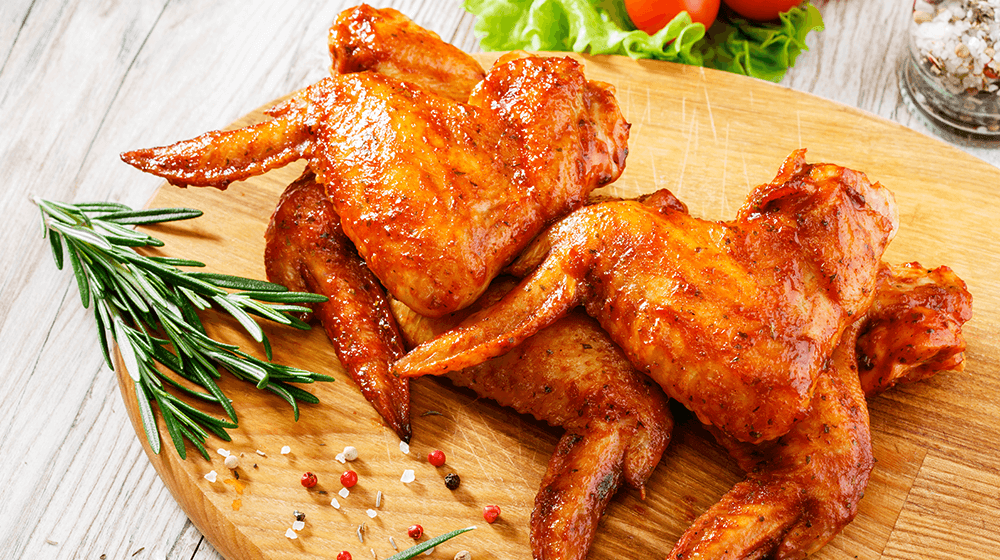 Poultry is scarce and that has restaurants fighting back against a chicken shortage this year.

Record breaking winter storms in the south central US are behind the issue. Higher pandemic demand has also dented supply for favorites like chicken wings.

Small Business Trends reached out to restaurant owners to find out how they’re coping with the chicken shortage.

At least one is taking a familiar path small businesses turn to when supply levels dip.

“At the moment, we have had to raise prices,” Sean Kim, part owner of Holdaak in California says. “Pretty much all of our menu items include some form of chicken.”

They’re also looking to tweak their inventory at the source.

“We have had numerous meetings with new suppliers as well. And have changed our main suppliers twice since the beginning of COVID,” he says.

Kim adds his suppliers are telling him they hope things return to normal in a few months.

Other restaurants have decided to pivot. Lori Bogedin, a chef and culinary expert who runs TwigsCafe, explains.

“Some restaurants have made changes to their menu,” she says. “They’re selling other kinds of meat or chicken alternatives to meet the rising demands.”

Even with the changes, Bogedin says some places are operating in the red.

“The chicken shortage has caused many businesses to go into a loss because they’re selling at discounted prices,” she says.

Sadly, there’s a deeper bottom for some.

“Due to the shortage, the popular restaurant chain Nando’s has had to shut down 45 of its outlets,” Bogedin adds.

She points to other estimates and notes, “Almost 10% of restaurants have halted their operations. That’s due to the combined effect of the pandemic and the chicken shortage.”

Some people in the industry focus more on pandemic related issues. Kirk Vogel, President and Owner of the Walnut Grill Restaurant Group, explains.

“We have had a lot of issues with chicken, mainly due to COVID,” he explains. “The plants are shut down for safety reasons  or not enough staff.”

Vogel also says his suppliers are telling him shortages will last well into the fourth quarter with relief only coming in the Spring of 2022.

“Even that depends on  if the plants are fully functional to supply enough product,” he says.

Finally, it would seem size matters when dealing with the ongoing chicken shortage.

Duffy’s Sports Grill is the largest family-owned and operated restaurant group in Florida. A spokesman for the chain reports they’ve been able to supply chicken wings with only a few issues.

Garrett Foster from Pinnacle Advertising says part of Duffy’s success lies in making the most of relationships with local vendors. The result was only a slight price bump for customers.

“While the prices are almost double (for everyone) Duffy’s has only slightly raised their pricing,” he says.

As far as the chicken shortages go, the end might not be in sight anytime soon. Bogedin says suppliers haven’t released any statements about when they think it will end.

“Most agree it will be some time before supply will be able to meet demand,” she says.