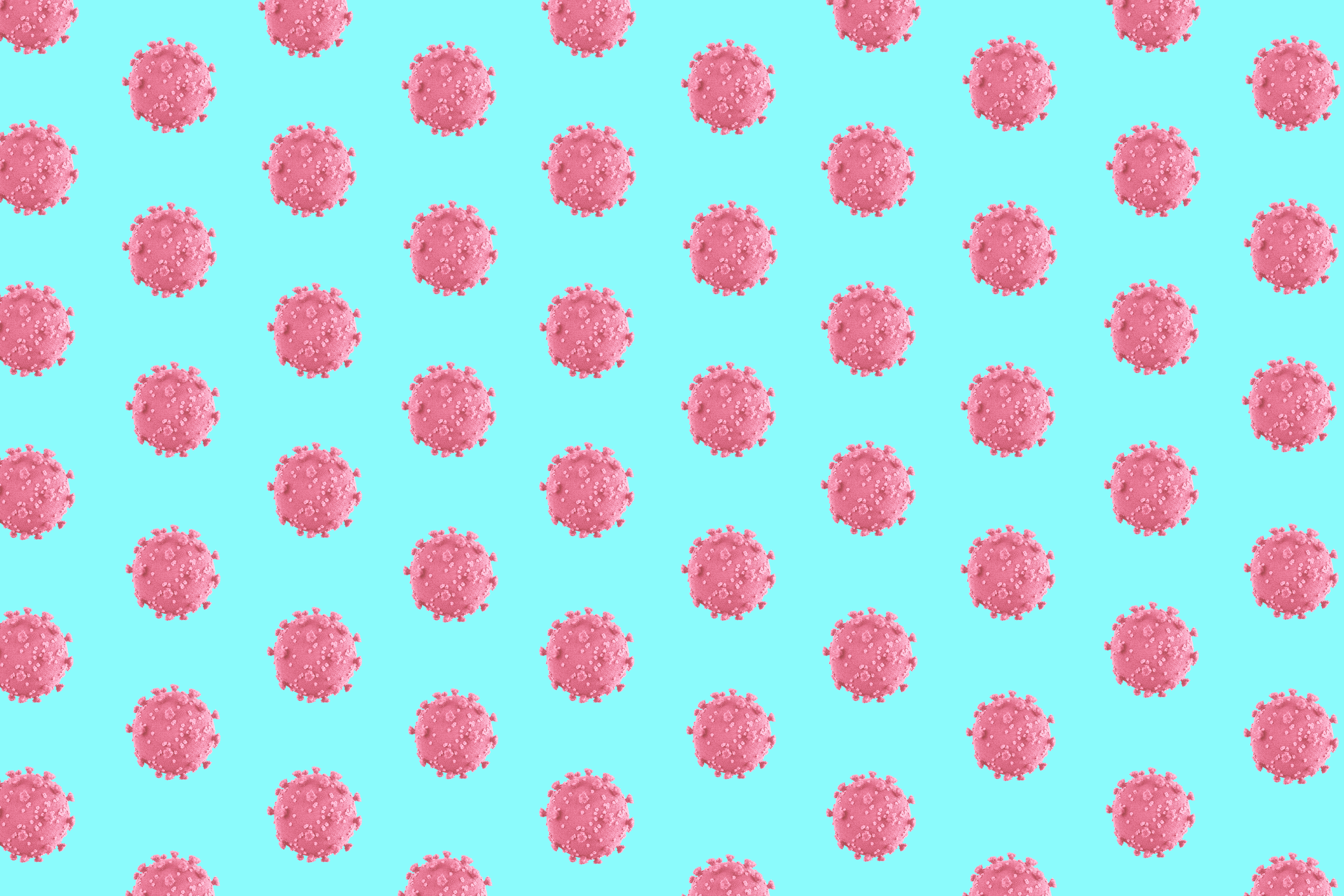 A long and even at times heated evening at Regina city council saw delegates debate the first draft of a bylaw banning conversion therapy in the city.

Although the law passed a first and second reading Wednesday evening with no amendments, it will need to come back to lawmakers on Aug. 11, for a third and final approval before the practice is outlawed in the city.

There will be no delegations allowed for the third reading.

Regina Mayor Sandra Masters said the decision will be well received by the community.

“There is some understanding that it is symbolic because it is relative to business prohibition, but LGBTQ2+ community was looking for a position from the City of Regina relative to conversion therapy being banned and we delivered that this evening,” she said following the meeting.

Despite the city moving in what the mayor believes is the right direction, she said there’s still more work to be done on inclusivity.

Regina follows the steps of Saskatoon, which passed a ban on conversion therapy in February.

The federal government is also looking at amending the criminal code to prohibit activities that are related to conversion therapy.

Bill C-6 defines conversion therapy as “treatment or services designed to change an individual’s sexual orientation to heterosexual or gender identity to cisgender or to reduce non-heterosexual sexual attraction or sexual behaviour.”

The bill is now before the senate.

Before nearly 30 delegations spoke, Masters cautioned when this matter had come before council or committee in the past, “there have been inflammatory and derogatory comments made (and) completely irrelevant discussions and experiences shared relative to conversion therapy ban.

Having said that, we welcome the public input relative to the bylaw as its written before council this afternoon.”

“I would ask that we all have deep consideration, that we are talking about human beings and we need to show some respect for experiences that many of us will never and can never understand.”

Most delegates who were opposed to the ban took issue with the wording and definition of conversion therapy, and expressed concerns that it would infringe on parenting abilities.