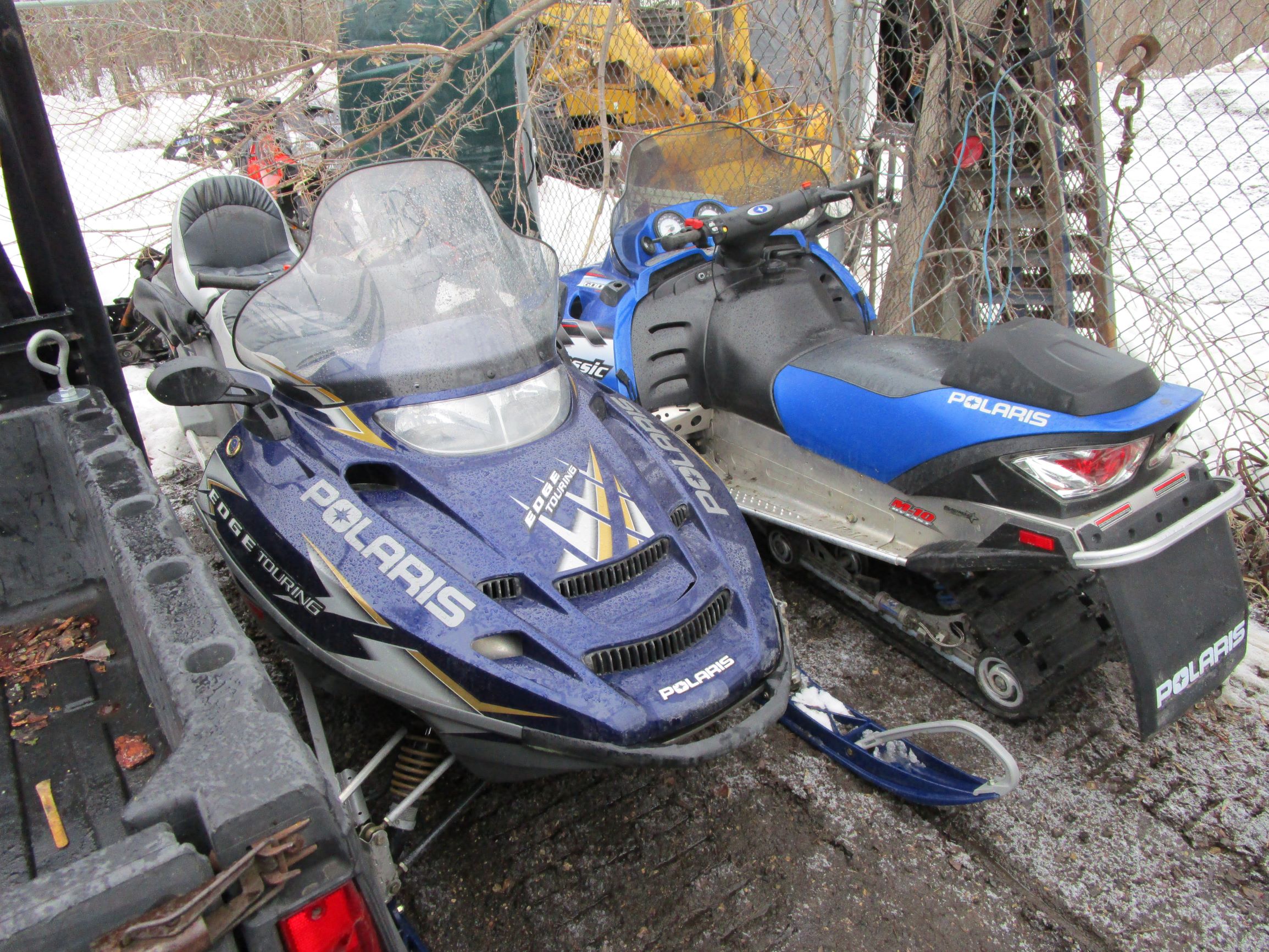 RCMP have made an arrest after recovering four off-road vehicles in the RM of Lac du Bonnet that had been reported stolen.

Police say they searched a residence in the area Monday and found two side-by-sides along with two snowmobiles that had been reported stolen from Winnipeg and Steinbach.

43-year-old David Wagner from Lac du Bonnet has been arrested and charged with four counts of Possession of Property Obtained by Crime.