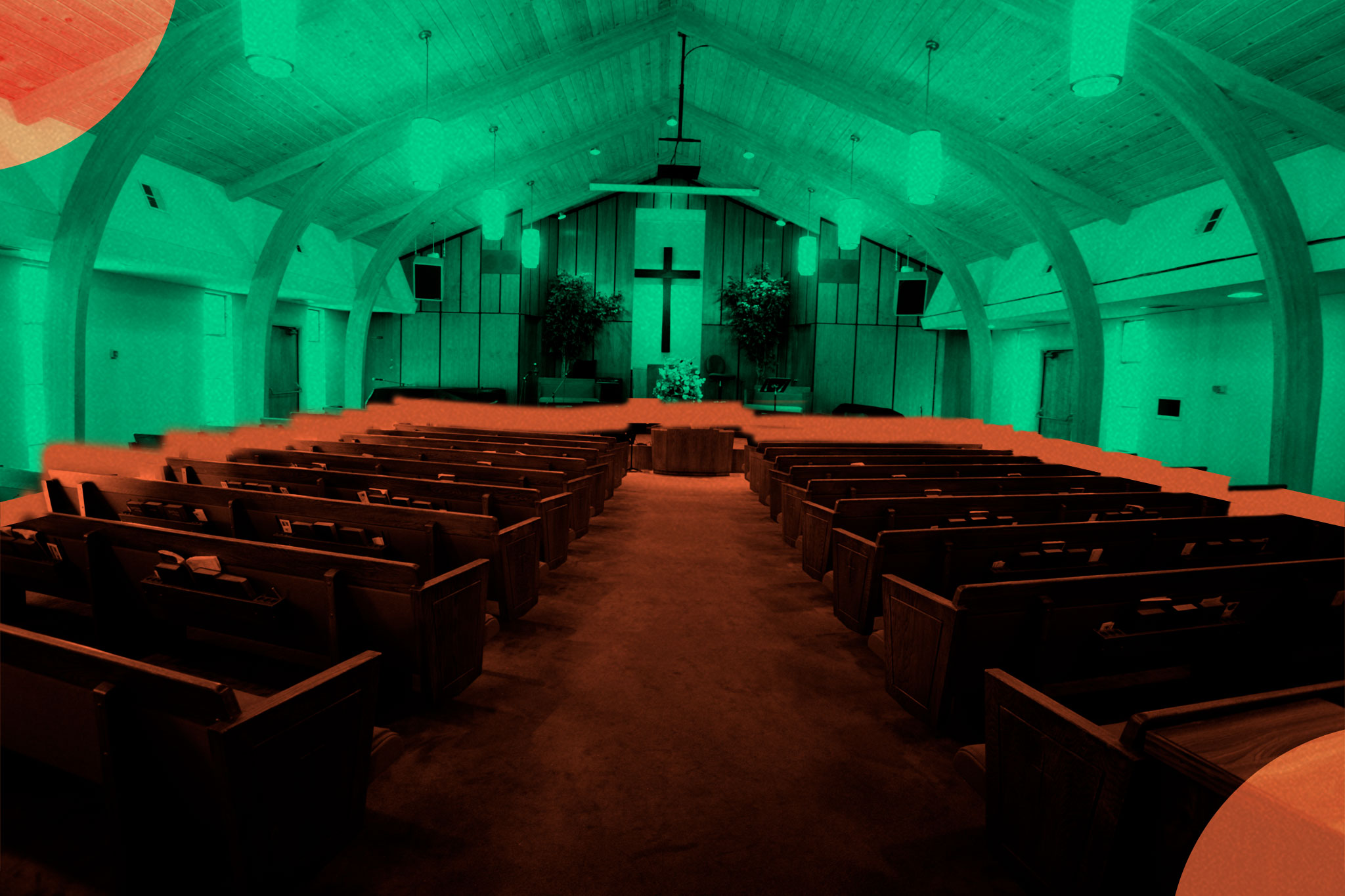 A final RCMP report into the fatal rollover of an all-terrain tour bus at the Columbia Icefield in the Rocky Mountains is in the hands of prosecutors.

Three people were killed and 14 others had life-threatening injuries after the red-and-white Ice Explorer lost control on the road to the Athabasca Glacier, about 100 kilometres southeast of Jasper, Alta., on July 18, 2020.

Results of investigation into fatal Columbia Icefields rollover expected in the fall: RCMP

The bus with 27 people on board rolled about 50 metres down a moraine embankment before coming to rest on its roof.

The RCMP has not released its report into the rollover. It was initially promised by the spring of last year, then was pushed to the fall.

“The primary part of our investigation is complete and right now it is in front of the Alberta Crown prosecutor’s office for review,” Cpl. Troy Savinkoff said Wednesday.

“They have it. It’s hard to say a timeline. It’s rather dynamic. They may come back to us with additional questions but right now that’s where it’s at.”


The Crown will determine if the evidence warrants any criminal charges.

There have been two civil lawsuits filed on behalf of people on the bus that day. Some plaintiffs have expressed concern about the delays in finding out what happened.

“Obviously there’s a lot of public interest in this particular investigation — and rightfully so. I can certainly understand why people want answers,” Savinkoff said.

“It’s been a couple of years but these situations are extraordinarily dynamic and we have to do it right the first time. We’ll hopefully have the answers everybody would like in the future.”

Tours of the Icefield resumed last year. Seatbelts have been added to the tour buses, and changes to driver training and road maintenance have been made.

Lightning a concern as crews make progress against Keremeos wildfire

Dozens of people living near the Southern Okanagan community of Keremeos were allowed to return home Wednesday, as crews made progress in their fight...
Read more