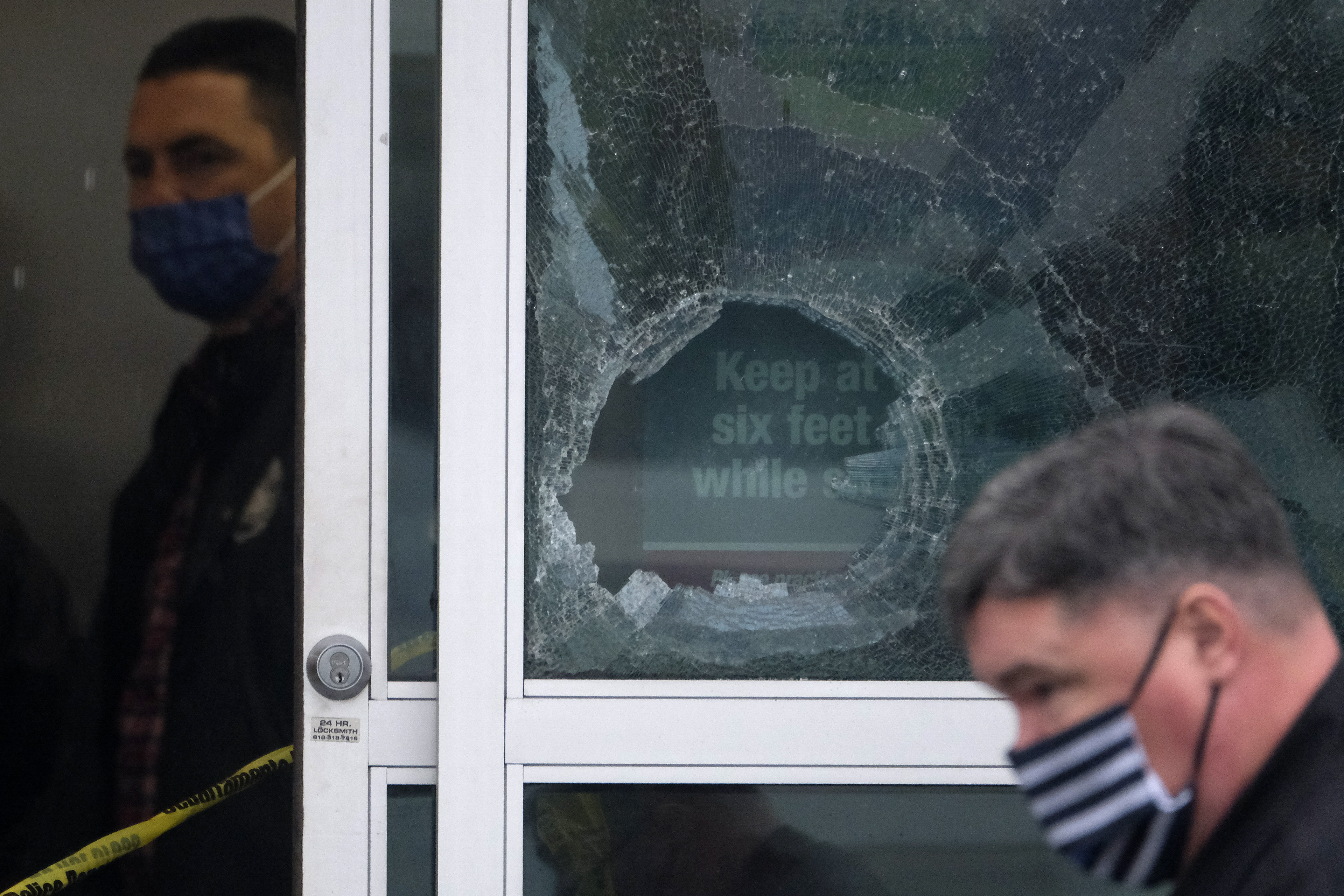 Queen Elizabeth II is expected to offer a particularly personal Christmas Day message to the nation this year after Buckingham Palace released a photo of the monarch recording the speech alongside a picture of her and her husband, who died earlier this year.

The image provided by the palace showed the queen in the White Drawing Room at Windsor Castle, with a framed photograph of Elizabeth and Prince Philip arm in arm in the foreground. In both photos, she is wearing the same sapphire chrysanthemum brooch.

This Christmas marks the first since the death of Prince Philip, who died in April, two months shy of his 100th birthday. Coronavirus restrictions in place at the time of his funeral meant that Elizabeth sat alone — a poignant symbol of how she would spend her life going forward as a widow.

The televised Christmas Day message is a tradition in Britain, a moment when the monarch reflects on the holiday’s meaning and the challenges facing the country. While recording this year’s message, Elizabeth wore an embossed wool shift dress in Christmas red by British designer Angela Kelly. An illuminated Christmas tree glowed behind her.

Last year, the queen used the opportunity to convey a message of hope during the depths of the coronavirus pandemic and to praise the “indomitable spirit” of scientists, emergency workers and others who had risen to the challenges created by COVID-19.