Quebec won’t expand COVID-19 booster access to those under 70 just yet: premier 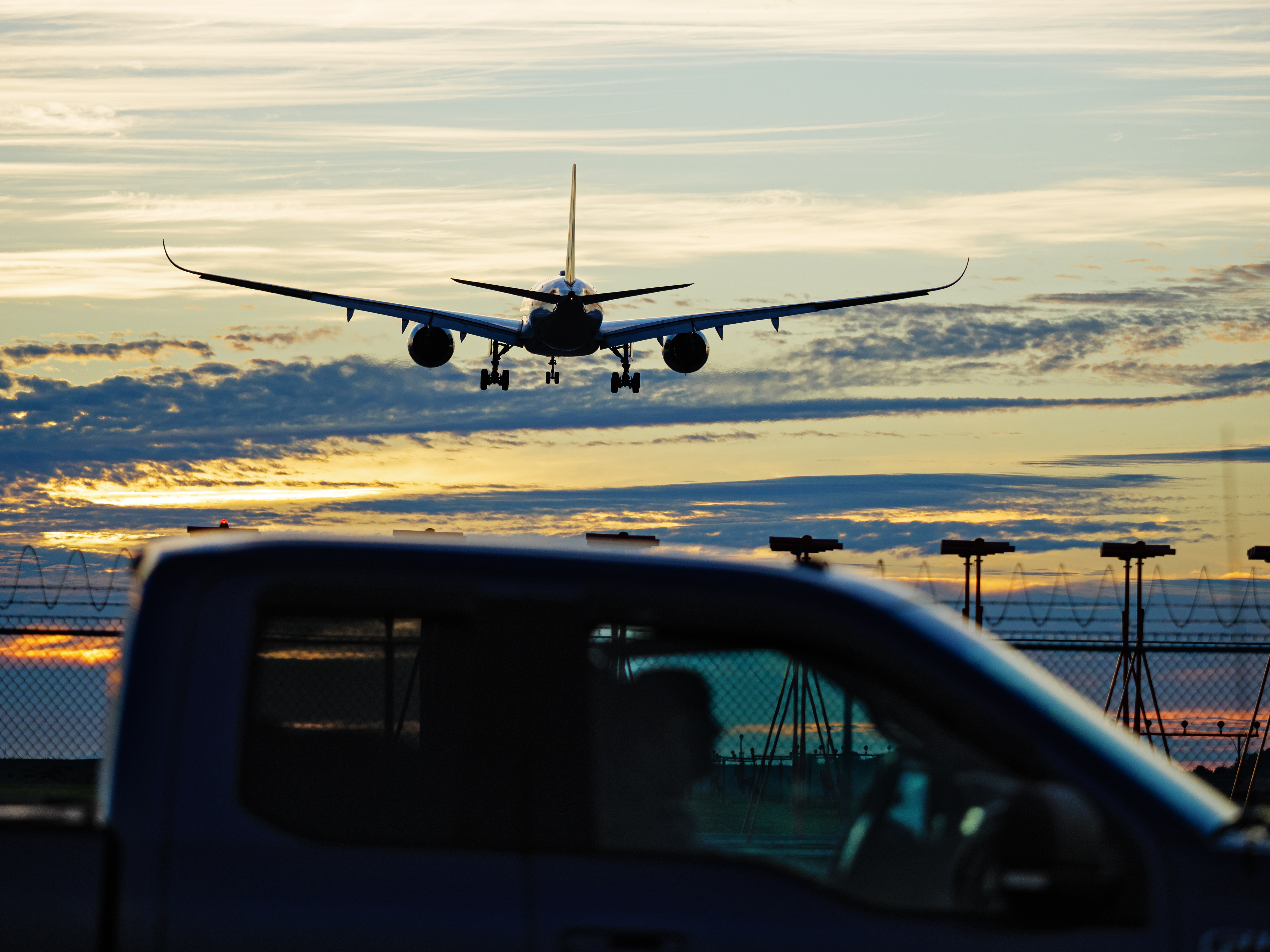 Legault was asked whether his government intended to follow the lead of Ontario and Alberta, both of which announced they would lower the age of eligibility for third shots. The premier told a news conference in Quebec City that he’s listening to the province’s public health officials, who have told him boosters aren’t needed for those under 70.

“Right now, what my public health is telling me is that people over 70 years old need a third dose, but for the ones under 70, the two doses are enough to cover them,” Legault said.

“If they change their mind, I’ll change the way we proceed, but right now, we say it’s necessary only for people over 70 years old.”

COVID-19: Quebec expands booster shot vaccinations, including those 70 and over

Ontario announced Thursday it would expand eligibility for third doses to people 50 and over, while Alberta said Wednesday it would gradually expand boosters to all adults, beginning with those 60 and up. The focus on boosters came amid concern over the newly identified Omicron variant of the novel coronavirus and a sharp rise in cases across much of the country.

Quebec reported 1,146 new cases of COVID-19 on Thursday and two more deaths attributed to the novel coronavirus. The Health Department said COVID-19-related hospitalizations dropped by 12 from the previous day, for a total of 227, after 18 people were admitted to hospital and 30 were discharged. Fifty-three people were in intensive care — a rise of one patient from the previous day.

When asked Thursday about the rise in COVID-19 cases, Legault pointed instead to hospitalizations, which had dropped by “more than 10” in the previous 24 hours.

COVID cases in Quebec above 1,100-mark for 2nd consecutive day

An independent health research institute that reports to the government projected on Thursday that the number of hospitalizations could rise in the coming weeks.

The institute found that the rise in cases occurred in all age groups but especially among people aged between 12 and 17. It said some 35 per cent of those hospitalized were 70 and over.

The projections did not account for changes in behaviour that could occur in the coming weeks as the holiday season approaches, or the possible impact of the Omicron variant, which will be incorporated “once reliable estimates on its transmissibility, severity and its potential to evade vaccines will be known,” the report said. One case of the variant has so far been identified in the province.

Meanwhile, health workers administered an additional 26,563 vaccine doses in the past 24 hours, including about 14,000 first doses to children between the ages of five and 11. The Health Department said 108,337 kids in that age group have received one dose since the campaign began last week and that 142,867 children were awaiting their appointments.

Some 6,908 third doses were also given in the previous 24 hours to Quebecers aged 70 and up who were eligible for boosters.

The US Senate could vote this week on whether or not to replenish the Restaurant Revitalization Fund (RRF).If passed, the RRF would provide billions...
Read more