Quebec tables bill to end state of emergency for COVID-19 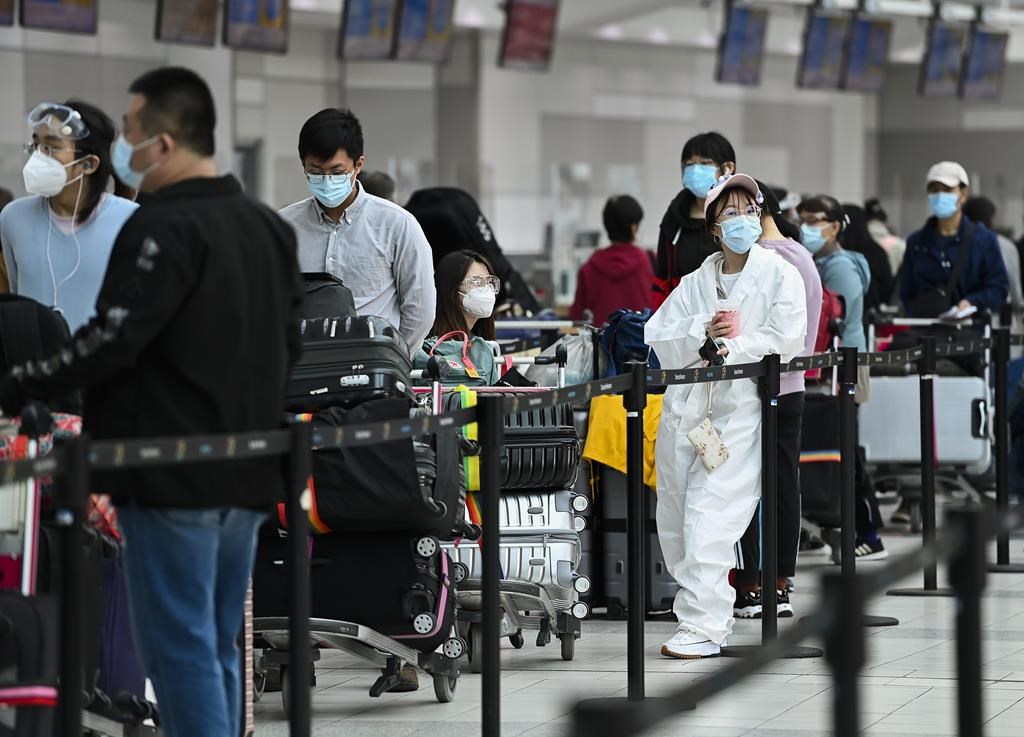 Quebec Health Minister Christian Dubé has tabled a bill to put an end to the province’s state of emergency to deal with the COVID-19 health crisis.

“The tabling of this bill is in line with the lifting of most sanitary measures,” Dubé told reporters in Quebec City.

The proposed legislation was presented in national assembly Wednesday morning. It comes as opposition parties and other organizations have repeatedly called on the government relinquish its extraordinary powers.

Those powers include circumventing collective agreements in the health network and awarding contracts without a call for tenders.

The Quebec government first declared a state of emergency in March 2020, when the pandemic was declared. It has been renewed every 10 days since then — more than 100 times to date.

“We’ve wanted to end the state of health emergency for a long time,” Dubé said. “But, unfortunately, with what happened with the Omicron wave, we had to postpone that decision.”

Bill 28 does, however, propose giving the government some leeway even if the state of emergency is over. Among other provisions, this includes allowing some contracts given during that time to be extended up to five years.

It also states that measures adopted by government decree that are in place at the end of the state of health emergency will remain in force until Dec. 31, but the government can relax or repeal them by decree.

The health minister defended the government’s decision to retain some measures, especially when it comes to extending contracts.

“This is just practical,” he said. “It’s an operational issue. We need those contracts to be flexible.”

Dubé said the province needs to “remain agile” if COVID-19 indicators begin to rise again in the coming months.

“I know people don’t want to hear about it, but there may be a sixth wave,” he said.

Public health officials in Quebec are closely monitoring an uptick in infections in Europe, he added. The possibility of a sixth wave of the pandemic is something that the government “can manage right now.”

The long-awaited bill will have to be studied by a parliamentary committee before it is adopted — but opposition parties were unimpressed.

“To me it sure sounds and looks like they want to keep all the control until the end, until the end of December 2022,” she said.

Vincent Marissal, health critic with Québec solidaire, said the proposed legislation is akin to the government “keeping all the tools it has invented and has taken over the last two years.”

“We are still in this absurd situation,” he told reporters, adding that powers are “concentrated in the hands of some very few people.”

— with files from Global News’ Gloria Henriquez and The Canadian Press

The mysterious death of a high school athlete who spent days helping his fellow eastern Kentuckians clean up from historic flooding has added a...
Read more