Quebec restaurants are reopening, but some former workers don’t plan to go back 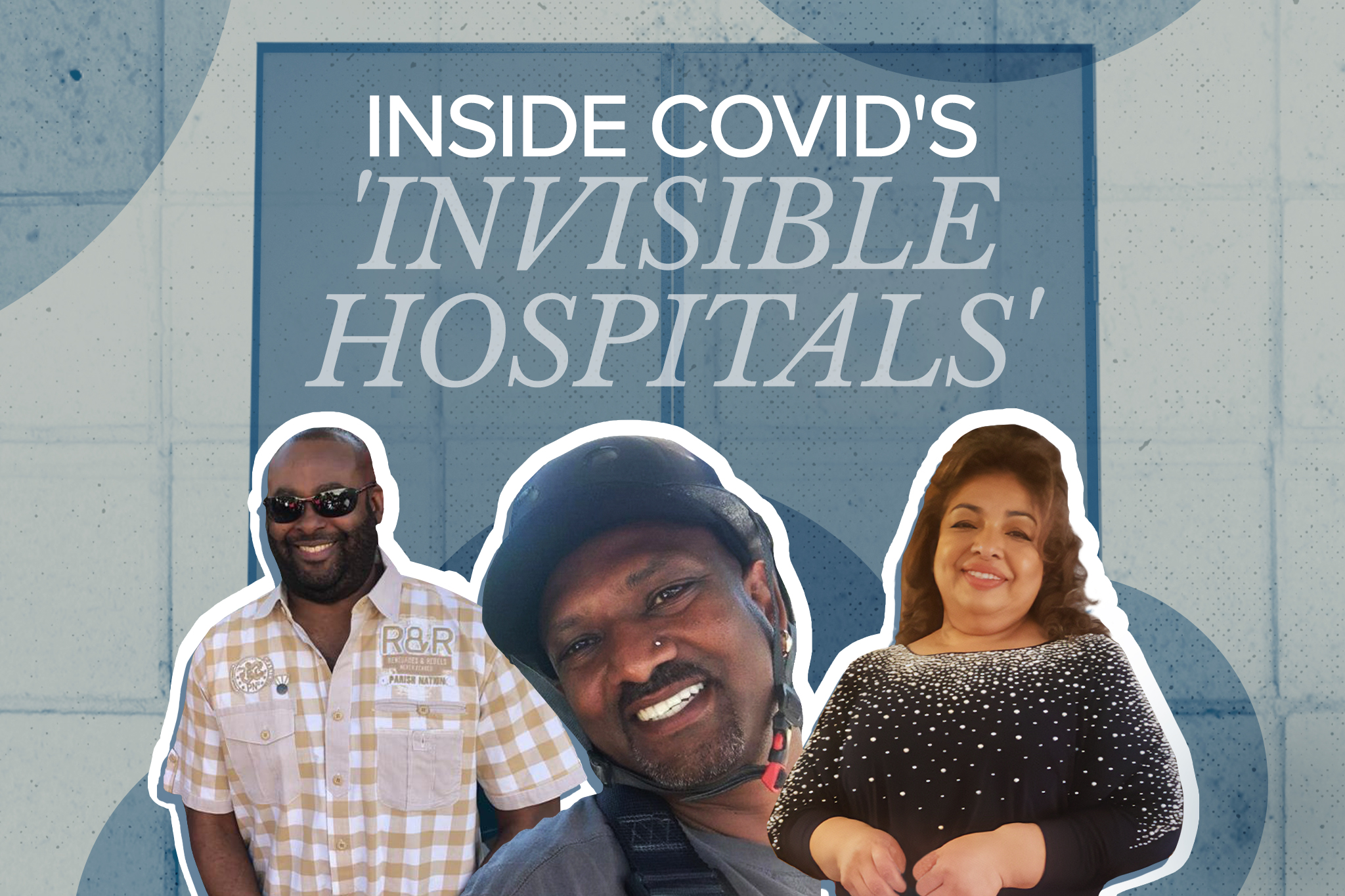 Restaurants in Quebec will be allowed to reopen Monday for the first time in more than a month, but some former workers say they won’t be looking for new jobs in the industry.

Milovan Danielou said he decided to start looking for a new job during the province’s second closure of restaurant dining rooms in the fall of 2020, when his then-employer, taco restaurant Grumman ’78, closed its main location permanently.

With dining rooms closed and no tourists in the city, there was little work to go around. “Everybody was fighting to find even part-time jobs,” he said in a recent interview.

Danielou, who now does data entry, said his new job is less interesting, but the $30-an-hour pay is better, and he’s not worried about losing his job if the COVID-19 situation worsens.

Quebec restaurant dining rooms were ordered closed starting Dec. 30 as the number of COVID-19 cases in the province shot up. Under the new rules, restaurants will be able to open Monday at 50 per cent capacity and there will be limits on how many people from different households can share a table.

Liam Thomas, 32, said that while he decided to leave the industry last summer, when restaurants were open, it wasn’t a choice he would have made if he hadn’t already lived through two lockdowns.

“I was being yelled at for the millionth time in my cooking career and I just walked out and I never went back,” Thomas, a former line cook, said in a recent interview. “It was precipitated by the lockdowns and the knowledge that could happen again, and the instability of the work.”

Thomas, who said he started working in restaurants at 18, now works as a transport attendant at a Montreal hospital, helping patients get to X-rays and other appointments within the hospital.

While Thomas said he still sometimes misses the rush of the kitchen, his new job is less stressful, better paid and offers more vacation time.

“The issues that the pandemic exposed were always there for restaurant workers,” said Kaitlin Doucette of the Canadian Restaurant Workers Coalition, a group that advocates for better working conditions in the industry. She said workers have long lacked health benefits and paid sick days, and that the precarious nature of work in the industry can lead to abuse and sexual harassment.

One of the biggest challenges of the latest closure in Quebec, Doucette said in a recent interview, is that workers were only eligible for $300 a week in federal aid.

Montrealer Michele Martel, who worked in bars for 25 years, said she started looking for a new job because that wasn’t enough to live on.

“I had no choice. With the amount of money they’re giving us, my savings would have disappeared for a third time. It’s hard to save money, and when the closings come, the money melts away,” she said. “And it’s not just financial, I also need to work for my morale, to see people.”

When bars and restaurants reopened for the second time in June 2021, Martel said she was confident it would last — most Quebecers were vaccinated and businesses had been following public health orders.

But this third closure has left her afraid that it could happen again. While Martel said she plans to look for a job as a bartender, she also intends to keep working at her new job, in a senior’s residence, part-time.

Martin Juneau, the owner of Pastaga, a restaurant in Montreal’s Little Italy neighbourhood, said he’s worried about finding staff for a reopening that he said feels more like opening for the first time.

“We had a lot of employees who finally moved on to something else, who wanted to go in a different direction, in a different industry,” he said in a recent interview.

While Juneau said he closed his dining room before he was ordered to by the provincial government, he’s worried that he’ll have to do it again. “We’re afraid for next fall, and we’re afraid of not having the energy to get to next fall,” he said.

He was forced to close some other businesses, including a restaurant and wine shop, a corner grocery and an ice cream shop, early in the pandemic, and he said they won’t be coming back. “We’re exactly the opposite of expanding,” Juneau said.

Benoit Dessureault, the owner of Chez Delmo in Old Montreal, said he was able to keep paying longtime employees with the help of a food truck. While some of his workers did get laid off, he said he found projects to hire them to work on during the closures.

Still, he said the reopening means the restaurant — which had attracted a lunchtime crowd of lawyers and businesspeople — now plans to focus more on dinner.

“The office towers are still empty, so we can’t keep the same business proposition as we had before,” Dessureault said in an interview.

Dessureault said he hopes that customers will be more patient — and understanding — when they return to restaurants that still face strict public health rules.