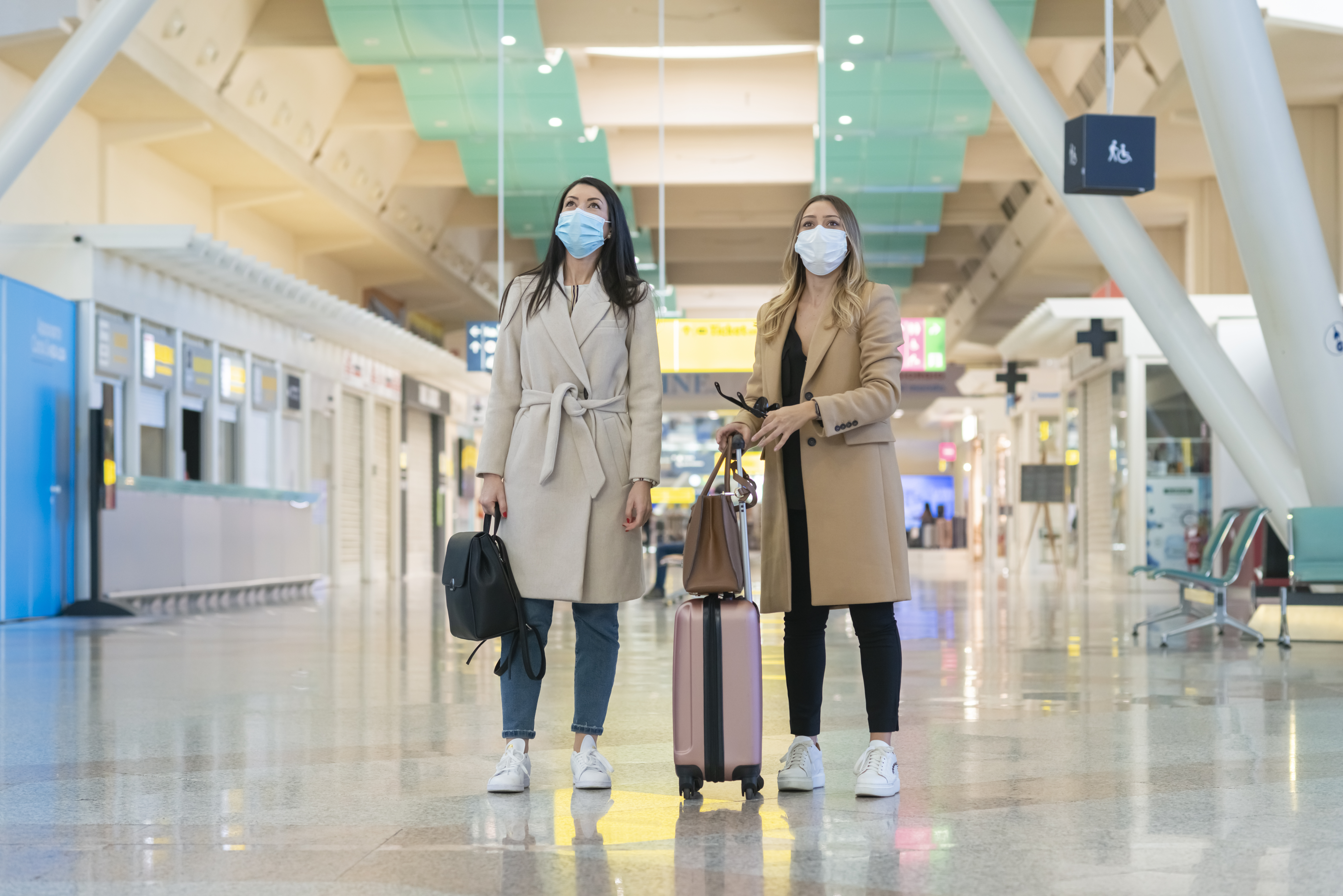 Quebec is reporting 778 new COVID-19 cases today and one more death attributed to the virus.

Health authorities say the number of patients in hospitals rose by two to 142, while the number in intensive care climbed by four to 56.

The seven-day average for new cases stands at 628.

The province administered 22,061 doses of a COVID-19 vaccine on Saturday, including more than 6,423 first shots.

Health Minister Christian Dubé issued a tweet saying an unvaccinated person is 28 times more likely to be hospitalized if they were infected with COVID-19 than someone who has not been immunized.

Of the most recent infections, the province says 530 were among unvaccinated people or those who had received only one dose less than 14 days ago.

Quebec Public Health says the application that runs the province’s vaccine passport system has now been downloaded more than 3.3 million times. Quebec was the first province to launch its vaccine passport on Sept. 1, which is required to access certain non-essential activities and businesses, including bars, restaurants, gyms and sports venues.

The system has met with some resistance and been the subject of some protests since it was first announced.

Another protest is set to take place in Montreal on Sunday afternoon.