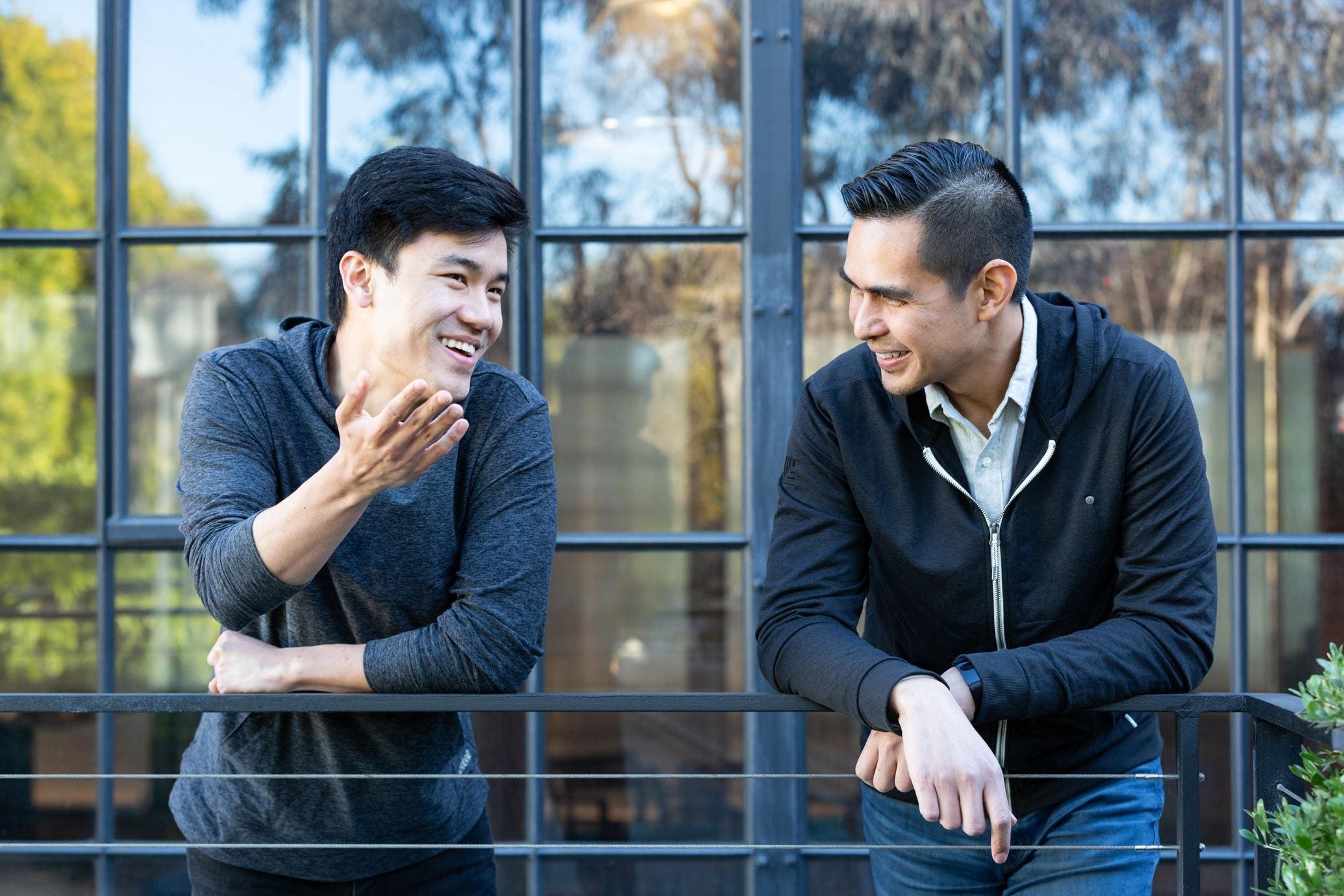 A new platform in the celebrity EdTech space promises amateur performers the opportunity to demonstrate their talent and receive feedback from industry experts. Protégé is the latest iteration of VIP monetization from Jackson Jhin, who also served as the vice president of strategy at Cameo, where fans pay for personalized messages from the platform’s marketplace of artists, athletes, creators and more.

Protégé is Jhin’s answer to MasterClass and its impressive A-list instructors. MasterClass subscribers pay $15 per month to watch high-quality videos of Serena Williams talking tennis or Helen Mirren expounding on acting. 27-year-old entrepreneur Jhin noted the lack of one-on-one tailored mentorship and saw a market among aspiring artists willing to pay for guaranteed access to (and advice from) professionals such as record producer DJ Khaled, singer-songwriter Bebe Rexha and Seinfeld actor Jason Alexander.

“Unfortunately, no matter how talented you are, if you don’t know the right person, especially in entertainment, good luck trying to break into the industry,” Jhin says.

Customers are more likely to be connected to relatively lesser-known music producer Conrad Robinson, the vocal coach of Alicia Keys, than the likes of Lionel Richie. But the startup is backed by the 72-year-old pop star, as well as Will Smith, DJ Khaled, Ben Simmons, Jason Alexander, and Scooter Braun, all of whom are angel investors in an $8.5 million seed funding round that was led by Sequoia Capital.

Protégé currently has 30,000 users and charges between $10 and $200, based on the expert’s level of fame. Applicants receive feedback on a 60-second audition video and get a chance to produce with an artist. Protégé takes a 25% commission for the connection while the rest goes to the expert.

While the company is in its early stages compared with the $27 million that MasterClass earned in revenue in 2021, the hope is that the possibility of cracking a deal with an expert and getting a foot in the door will be more valuable to aspiring stars than a generalized class. A lucky few of 3,000 Protégé applicants have already signed deals with music artists including H.E.R, Breland, Brian Kelley, and Bebe Rexha.

As an investor in startups that enable creators with specific skills and expertise, Li Jin, says that Protégé’s apprenticeship model is aligned with the broader trend of the fan-based economy. “Many things fall into this trend, like Patreon, Substack, and NFTs. Protégé is giving creators this entirely new way to monetize that relationship through exposing knowledge,” Jhin tells Forbes.

Jhin and cofounder Michael Cruz are hoping to tap into the trend across multiple disciplines. Growing up in an Asian immigrant household in Houston, Jhin wanted to be a musician but was never able to gain access to the music industry. That’s when he realized that “talent is everywhere, opportunity is not.”

He met his cofounder in Chicago. Cruz faced a roadblock similar to Jhin, but in the startup world. “For some reason, I couldn’t get callbacks. I wasn’t getting noticed. Looking back on it, the wall that I hit was less around a skill gap and was more around an access gap,” Cruz says.

Jason Alexander, who came on board as an expert and an investor says that not all celebrities make good mentors but that “everybody who cares about an art or art in general, has the right to participate in it to whatever degree they can.”

“I was so impressed with how they had taken Cameo from a startup to a really highly successful organization. in very little time,” Alexander tells Forbes. Chicago-based Cameo, where Jhin was the CFO at age 23, reached a $1 billion valuation in March 2021 and generated $100 million in revenue in 2021.

For the future of his next stint, Jhin plans to add more experts in other verticals such as Youtubers, TikTokers, athletes, artists, and dancers. Eventually, he aims for the company to go public or be acquired by a larger ed-tech company

Cracking the code on how to hit success has long eluded the vast majority of aspiring entertainers, the vast majority of whom never attract enough attention to even make a living at their craft. For every household name known the world over — Lizzo, Kanye, Seinfeld, The Rock – there are millions of artists the world will never hear about.

Quebec is launching a new widespread COVID-19 vaccine booster campaign but there are no plans to bring back restrictions, the province’s premier said Tuesday. François...
Read more

Opera Kelowna is returning to the stage with a classic love story, an adaptation of William Shakespeare’s Much Ado About Nothing, called Beatrice et...
Read more