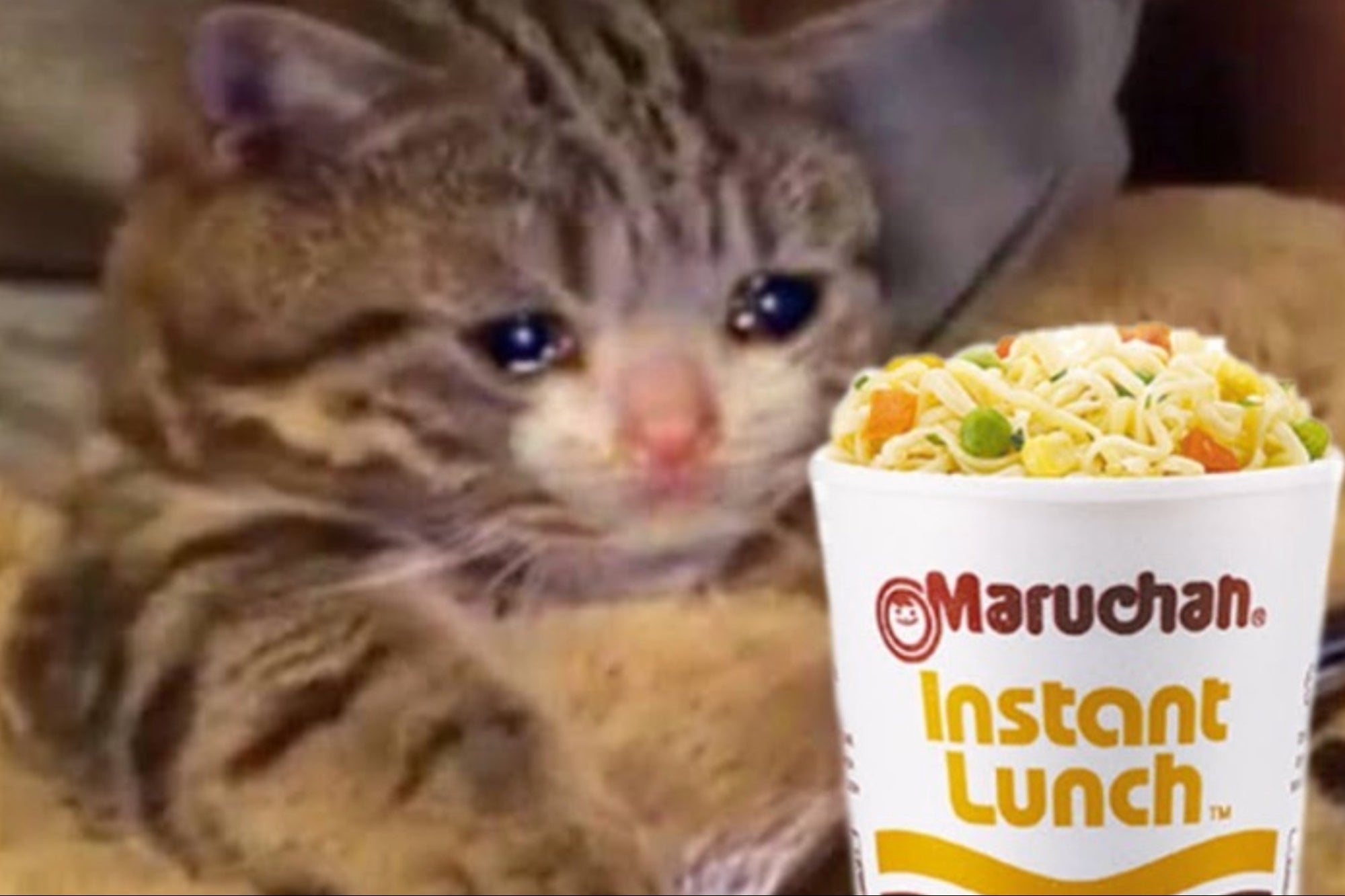 Many of us have this memory of our student days: We had 20 pesos left to eat with which we bought a Coca-Cola and an instant Maruchan soup with lemon and Valentina sauce.

The Federal Consumer Prosecutor’s Office ( Profeco ) announced this Friday that it could withdraw from the market some of the instant soup brands that exist in Mexico because they have a low nutritional contribution and, on the contrary, are highly caloric (they contribute between 270 to 334 kilocalories per serving ) and contain excess sodium.

The Profeco Consumer Magazine announced that in its next issue it will publish the result of the quality study it carried out on 33 brands. At the moment it is still unknown which are the soups whose sale will be prohibited, but these products are incredibly popular since for many young students or professionals they represent an inexpensive and fast alternative to food.

And because the Mexican Internet users are Mexican , they expressed their discontent through social networks through memes and humor.

All of Mexico to find out that they want to withdraw the Maruchan soup for “harmful”: pic.twitter.com/2DEV0suPMb

* Profeco withdraws the Maruchan.
The band that lives alone pic.twitter.com/1stYwZyPCH

I’d rather have holes in my stomach and radioactive sodium levels than stop eating maruchan soup !!!!! pic.twitter.com/53VapBXVZd

Many Twitter users, for example, criticized the want to remove a food from the market, while other potentially more harmful products such as cigarettes and alcohol continue to have free sale.

—You have to ban things that hurt.
-The cigar?
—No, they maruchan.
-… pic.twitter.com/B4CRxswjpG

The * PROFECO * with the * Maruchan * // with the cigarettes and alcohol. pic.twitter.com/FXzbcl6yEt

This is not the first time that Profeco has tested popular noodle soups like this. In August he had pointed out that this food can cause headaches, suffocation, numbness in the mouth and even tachycardia due to its high amount of monosodium glutamate.