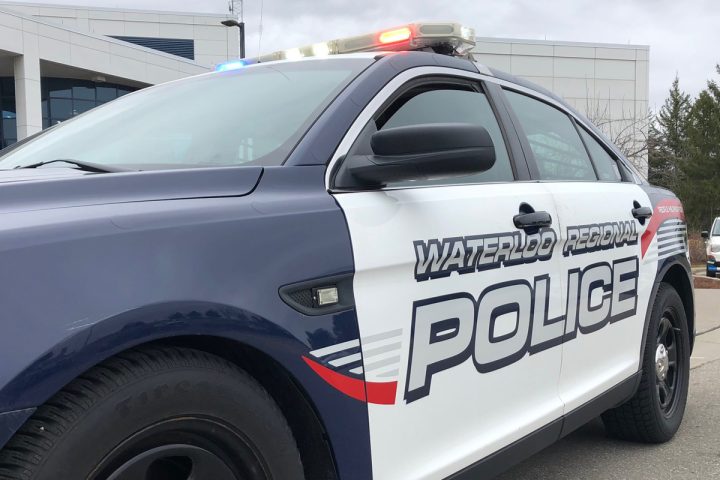 Waterloo Regional Police are continuing to investigate an assault that was reported in Cambridge early Friday.

The assault was reported in the area around Linden and Rosebrugh avenues in Preston at around 2:30 a.m.

Police say the victim was assaulted by a male who then ran away from the scene.

They would later announce that officers had been provided with additional information that suggests the incident was a sexual assault.

They say the victim was left with non-life-threatening injuries as a result of the incident.

3 children sent to hospital after single-vehicle crash on Highway 6 in Caledonia, Ont.

Three children were sent to hospital Sunday night after a single-vehicle crash in Haldimand County, according to OPP. Investigators say one of the youngsters was...
Read more

Every year, 100-year-old Angélique Beauchemin watches more of her land crumble into the St. Lawrence River. From her home along a busy stretch of river...
Read more

RCMP say a man and his son who were riding an ATV in the woods “undoubtedly” saved the life of a senior who went...
Read more

Russia defaults on international bonds for 1st time in a century, U.S. says

Russia defaulted on its international bonds for the first time in more than a century, the White House said, as sweeping sanctions have effectively...
Read more

Nathan MacKinnon could not find the words. Gabriel Landeskog cracked a smile and a joke. After years of playoff disappointments, the Colorado Avalanche are back...
Read more

OPP responded to three motorcycle collisions on Saturday in Elgin County. At 11:21 a.m., a motorcycle and an SUV collided at the intersection of Highway...
Read more