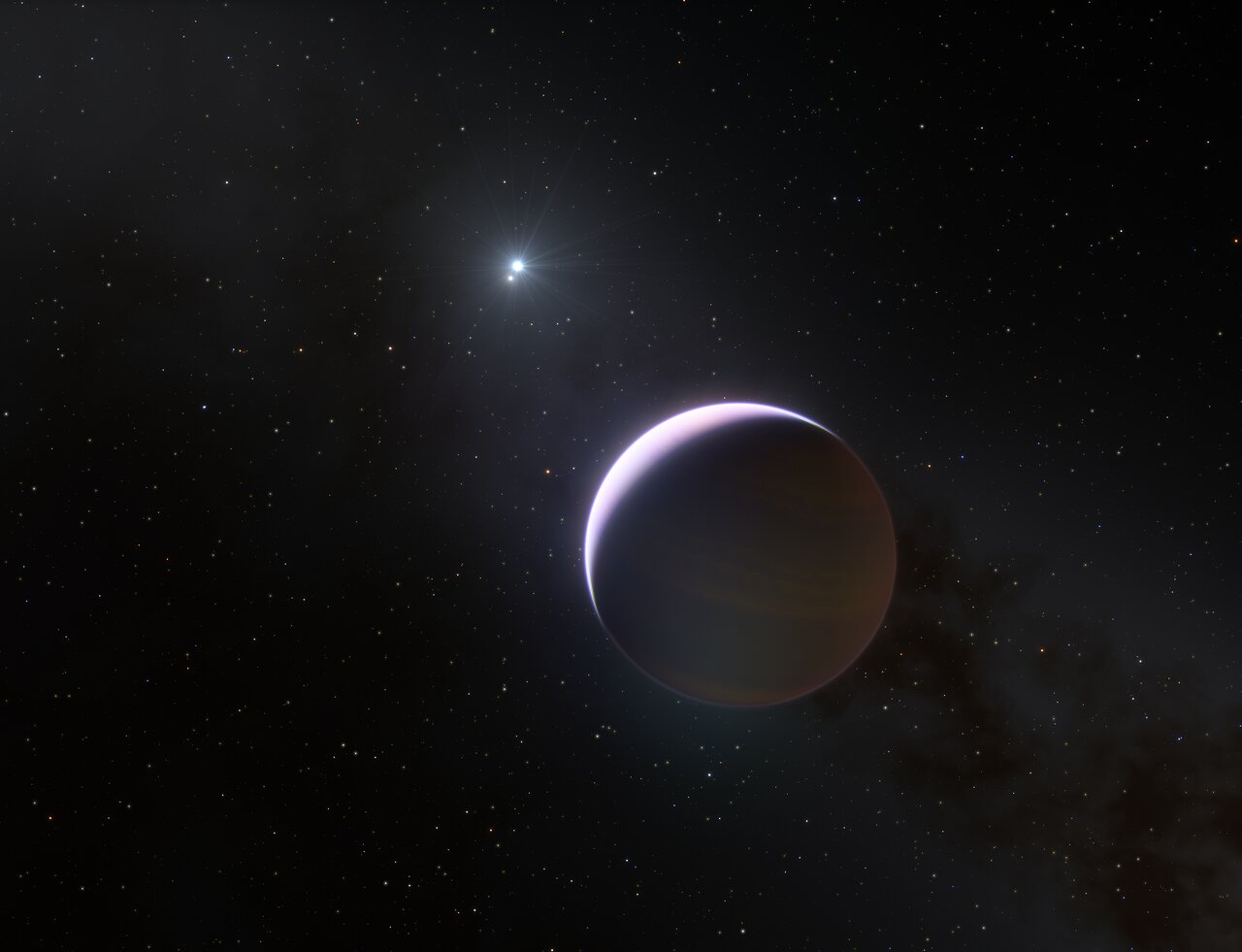 Elias Pettersson scored the only goal in the shootout as the Vancouver Canucks knocked off the visiting Winnipeg Jets 4-3 in a highly entertaining affair Friday night.

Nils Hoglander opened the scoring for the Canucks 6:29 into the first with a beautiful backhand over the shoulder of Jets backup Eric Comrie, making his first start since a 3-2 loss in Vancouver three weeks ago.

Winnipeg got the equalizer on the power play with just under nine minutes to go in the period when captain Blake Wheeler got the monkey off his back with his first of the season. Pierre-Luc Dubois provided the perfect screen as Thatcher Demko never saw the show.

It looked like it would stay tied after 20 minutes but Wheeler was denied on a breakaway and just moments later Hoglander got his second of the period with just 20 seconds left. Comrie was unable to stop an easy shot on goal, catching a piece with his glove but not enough as it trickled over the goal line.

Kyle Connor stayed hot for the Jets, tying the game just past the six minute mark of the second but the game stayed tied for less than a minute.

As the Winnipeg defencemen were changing, the forwards turned the puck over in the offensive end, leading to a Conor Garland breakaway. He made no mistake with a nasty deke on Comrie, tucking the puck into an empty net to restore the advantage.

The see-saw battle continued just four minutes later when the Jets top line forced a turnover with a strong forecheck, leading to a great setup from Connor to Mark Scheifele for the tying goal.

Winnipeg thought they had the lead for the first time when Andrew Copp buried a juicy rebound into an open net but the goal was overturned after Vancouver challenged for goaltender interference. Officials ruled that Dubois, cutting to the net, impeded Demko’s ability to recover on the play, a ruling that incensed Jets head coach Paul Maurice.

The goalies took over in the third as the Jets started to run out of gas. Each side had a power play chance in the period, and it was toward the end of the Jets’ penalty when Wheeler, in the midst of his best game of the season, got his knee tangled in a pile of bodies in front of Comrie, immediately grabbing at his knee.

He very gingerly made his way to the bench after the play was whistled dead, needed assistance to get to the locker room and did not return to the game.

Neither side found the back of the net in the third, leading to a chaotic overtime period in which the Jets had many chances to end the game. Dubois had multiple opportunities in close on Demko, Connor hit the post, and Ehlers was denied on a breakaway before taking a penalty, though the Canucks couldn’t score with the man advantage.

Pettersson opened the shootout with a deke reminiscent of fellow Swede Peter Forsberg, and that was it. Connor was stopped, JT Miller missed the net, so did Scheifele, Bo Horvat was denied and Dubois was stopped by Demko to end the game.

Demko stopped 34 shots while Comrie turned aside 33 shots in defeat.

Connor and Wheeler each finished with a goal and two assists for the Jets, who don’t play again until Tuesday at home against the Sabres.