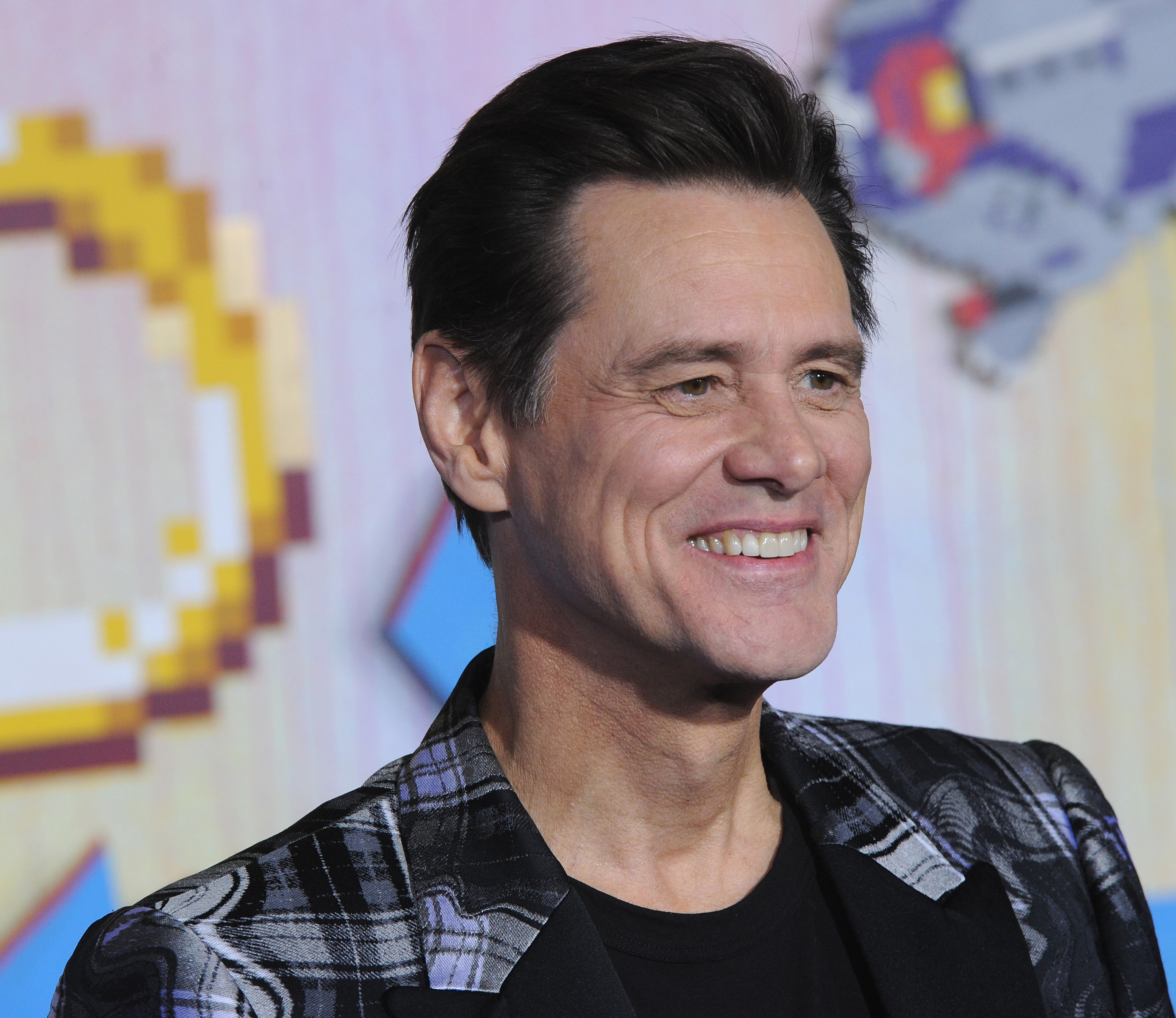 Late last year, a California parole board recommended that convicted murderer Leslie Van Houten be released from prison. That marked the fifth time since 2016 that the former follower of the late Charles Manson had been recommended for parole. Each time previously, a California governor has blocked her release.

On Tuesday, California Gov. Gavin Newsom continued that streak and rejected the board’s recommendation, saying in his parole review that the 72-year-old Van Houten still “poses an unreasonable danger to society if released from prison at this time.”

Van Houten’s lawyer, Rich Pfeiffer, said he will appeal Newsom’s decision in court, saying that the California governor is more worried about “his political future” than making an informed decision about Van Houten, who has a spotless disciplinary record from her over 50 years behind bars.

“We’re not fighting (over) Leslie being a good person. She’s proven that through her actions for half a century,” he said.

In his parole review letter, Newsom acknowledged that Van Houten had shown “increased maturity and rehabilitation,” by participating in therapy, earning degrees, and taking self-help classes while in prison. But she still has “gaps in insight” that make her a risk to society, according to the governor.

Newsom has rejected three parole recommendations for Van Houten, one in 2019, 2020, and this most recent recommendation, which was made in November 2021.


Previous Gov. Jerry Brown was responsible for blocking her release in 2016 and 2018.

Van Houten is currently serving a life sentence for her role in the Manson family murders that took place in Los Angeles in 1969.

In August of that year, when Van Houten was 19, she helped Mason and members of his “family” kill store-owners Leno and Rosemary LaBianca. Van Houten and other cult members stabbed the couple and smeared their blood on the walls of their home. For the crime, Van Houten was convicted on two counts of first-degree murder.

The day prior, Manson and some of his followers killed pregnant actress Sharon Tate and four others who were at the Tate home at the time. While Van Houten was not present for these killings, she was convicted of conspiracy to commit murder for the five deaths.

In 1971, Van Houten was sentenced to death, but she successfully appealed the death penalty and had her sentence commuted to life in prison.

Manson died in 2017 in prison where he had served a life sentence. He was the ringleader of a cult that believed that a race war was coming to America. To kickstart the race war, Manson orchestrated a series of murders against affluent white people in the Los Angeles area and tried to frame innocent Black people for the crimes.