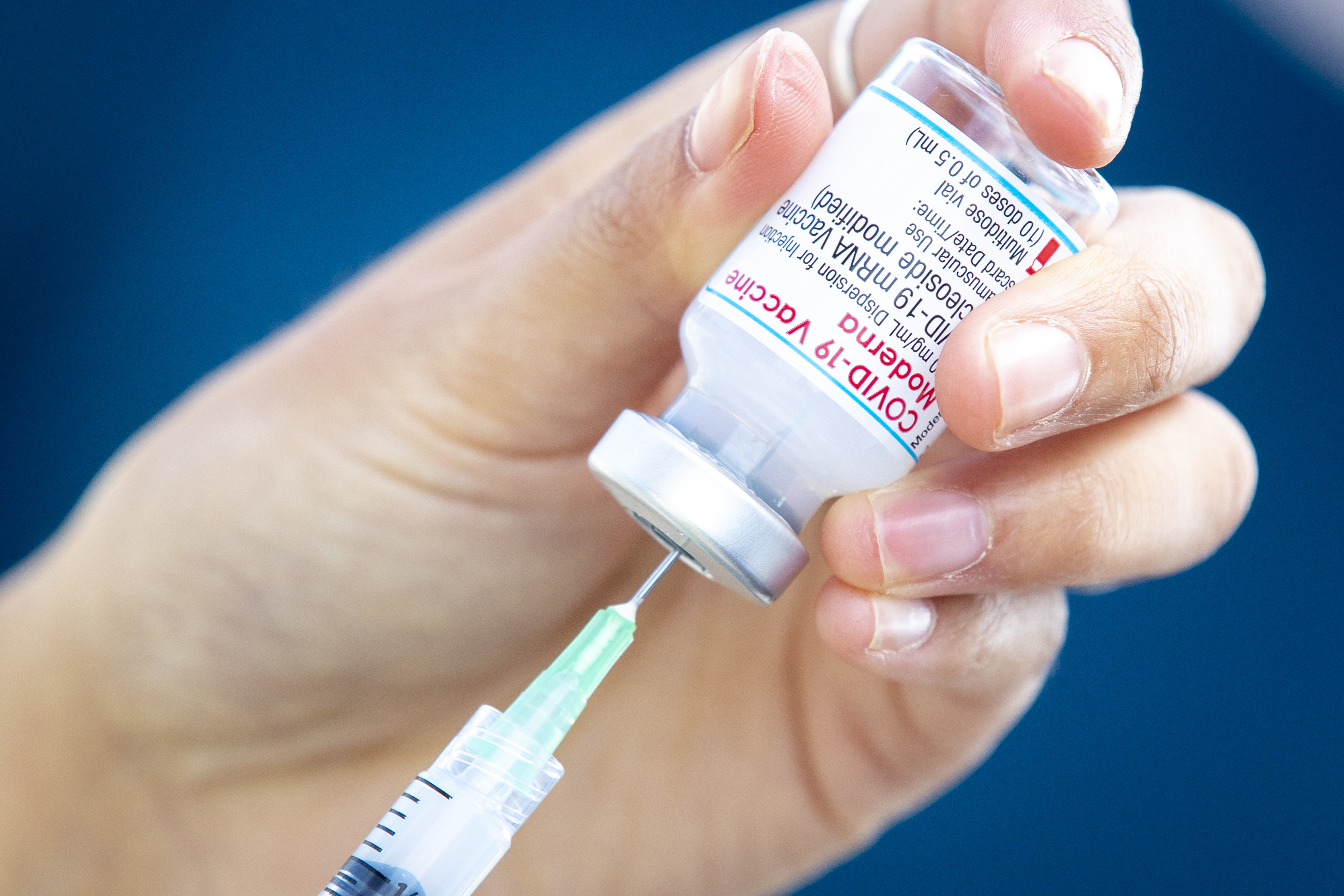 The federal government of Canada said it will officially formalize an apology for the racist treatment of members of Canada’s only Black military unit, which served in the First World War, in person next year.

Members of the No. 2 Construction Battalion, formed in Pictou, N.S. in 1916, were turned away from the Canadian Expeditionary Force because they were Black, and after years of fighting for the right to serve, were given non-combat support roles overseas.

Deployed to France in 1917, they built roads, railways and bridges, ensuring lumber could be transported where it was needed.

Minister of National Defence Harjit S. Sajjan said in a virtual address that the government and community will hopefully be able to gather safely in Nova Scotia to honour and remember the No. 2 Construction Battalion once COVID-19 restrictions are eased,

Sajjan was present at the 29th Annual Honour & Remembrance Tribute Ceremony for the No. 2 Construction Battalion, which was hosted virtually by the Black Cultural Centre of Nova Scotia on Saturday morning.

In recognition of the 105th anniversary of the establishment of the No. 2 Construction Battalion, the Black Cultural Centre for Nova Scotia and the Department of National Defence working Committee has launched a website dedicated to the memory and history of the battalion.

5:45
Local reaction to planned apology for treatment of No. 2 Construction Battalion members

Local reaction to planned apology for treatment of No. 2 Construction Battalion members – Mar 30, 2021

On March 28, 2021, 104 years after the No. 2 Construction Battalion deployed overseas, the canadian minister of national defence announced that Canada would apologize for the treatment that the men in this Battalion faced.

At the time, he said the apology will come after meaningful consultation with their descendants and the Black community.

“More than one hundred years after the No.2 Construction Battalion was disbanded, we are ever grateful for their bravery and resilience in the face of hate and adversity,” said Sajjan.

“But more than our gratitude, we owe these members, their families, and their community an apology for the racism and discrimination they endured in their service to our country,” he added.

-With files from Elizabeth McSheffrey

How to Start a Business— An Entrepreneur’s Startup Guide

Aspiring entrepreneurs may need help to develop great business ideas, especially when it seems everyone has already taken all the good ones. Still, it’s...
Read more

How electric vehicles are sparking a battery recycling revolution

Recycling batteries seems like a no-brainer. But our track record has been lousy.Hard numbers are difficult to come by, but in Canada, the U.S.,...
Read more