Open To Challenge – Why Barclays Is Supporting Fintech Startups 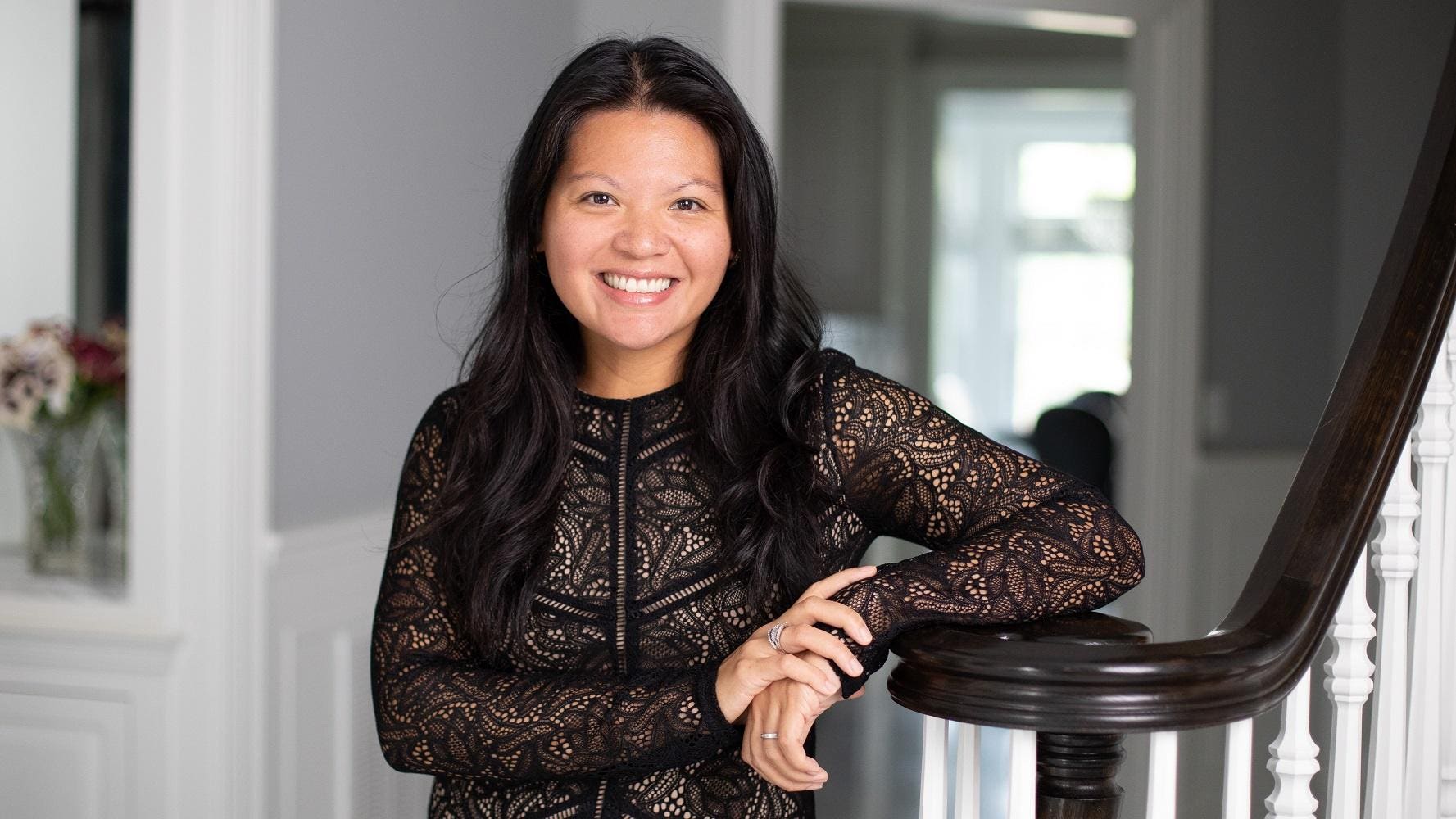 You don’t need me to tell you that fintech startups are attracting eye-watering sums of investor cash but let’s just take a quick look at the figures anyway,

According to a global report published last week by professional services firm KPMG, there were 5,684 fintech deals in 2021, taking investment to $210 billion. Not quite a record, but a good year, nonetheless.

But investment aside,  life isn’t necessarily easy for founders in the sector. Although many come from a financial services background, they face significant challenges when it comes to navigating the road that runs from idea to scalable business. Some will set out to be consumer-facing and, therefore,  face stiff competition not only from the incumbent behemoths of the financial services market but also from other fintechs at a more advanced stage of the growth curve. Meanwhile, those seeking to sell their technology to incumbents have their own hurdles to climb. A huge gap lies between corporate businesses and startups in terms of resources, market knowledge, culture and speed of decision making. Startups often don’t find it easy to get a foot in the corporate door.

So, when it comes to selling to or partnering with major players, a lot depends on the attitude of incumbent banks or other institutions. How open are they to new ideas pitched by founders?

UK-headquartered bank, Barclays is one of those seeking not only to build relationships with fintechs – who might at some stage become suppliers or partners – it is also actively helping early-stage businesses find a market.

The bank’s latest initiative – in partnership with corporate venture builder, Rainmaking – is the Rise Startup Academy.  Aimed at startups around the club, Rise is essentially a virtual accelerator designed to help founders develop their ideas to the point where they can be taken to the market and scaled up.

Speaking to the banking group’s Chief Innovation Officer, Mariquit Corcoran, I’m keen to find out why Barclays is encouraging the development of businesses that might one day disrupt the financial services sector and in doing so rock the boat for big banks.

“Early on we recognised that fintech wasn’t going away,” she says. “And the challenge to the way we work is a positive thing. They are challenging us to do better.”

But Barclays is not seeking simply to be challenged by young pretenders. As Corcoran acknowledges, the Group’s support of fintech innovators opens a door to closer contacts and possible partnerships in the short, medium or longer-terms. Fintechs are developing at least some of the solutions that will help shape banking in the future.

As she explains, the Rise Startup Academy  – which is now open for applications and will bring participants onboard on a rolling basis – is looking specifically for founders who are still at the ideas stage. The program itself is online and thus open to anyone, regardless of geography, although the focus in terms of solutions is on Europe and North America.

Barclays is favoring certain themes, namely wealth equality, climate change and products for Generation Z, but there is also space for good ideas that don’t necessarily fit into these categories.

“We are also making a call out to diverse founders,” says Corcoran. “We are encouraging underrepresented groups to apply.”

All well and good, but what’s in it for the founders? Well, first and foremost, there is no dilution. “The 20-week program is equity and cost-free, “Corcoran stresses.

Those taking part have access to program material on a 24/7 basis and there will also be workshops and access to individuals from across all parts of the Barclays operation, including retail and investment banking. “We have experts that run the spectrum,” Corcoran says.

Part of the accelerator’s role is to bridge the institutional/startup divide. There will, for example, be sessions on subjects such as pitching to a bank. “If you want to sell to a bank, you have to understand how the bank thinks,” says Corcoran.

Turning to the program partner, Rainmaking, Corcoran points to the company’s track record in working with large corporates to build new ventures. Through its subsidiary, Startup Bootcamp, Rainmaking has accelerated more than 900 ventures across 100 cohorts. “They are incredibly experienced and knowledgable,” says Corcoran.

Further down the line, there are plans to launch a Growth Academy and a Venture Studio. From the perspective of Barclays, initiatives such as these undoubtedly ensure the bank will be in the innovation loop. For founders. Well, the program is cost-free, specific to the industry, offers access to industry figures and doesn’t require relocation to London or New York. With applications open, it provides another development option.