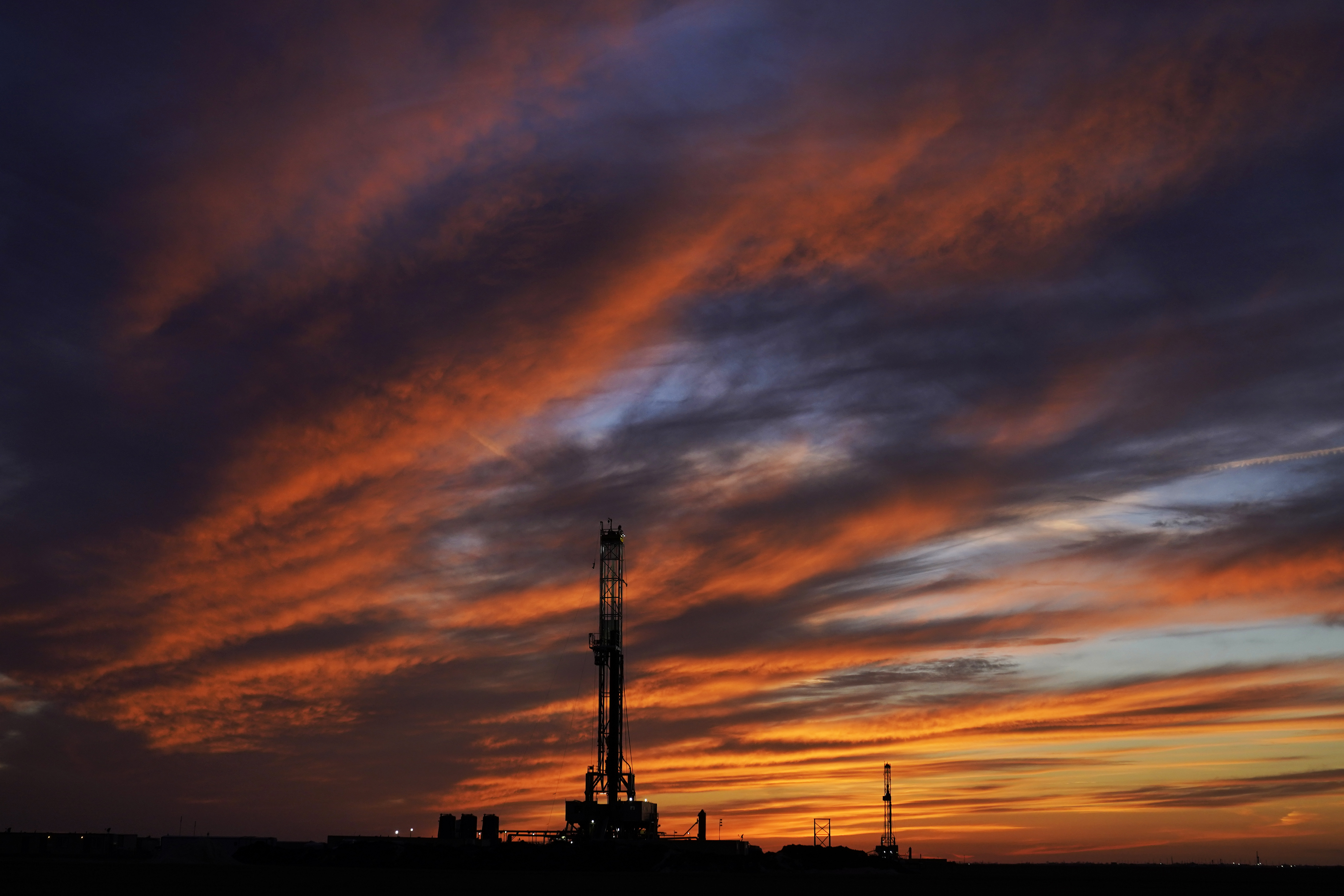 With a March 31 deadline looming, the Ford government has delivered an action plan the federal government says is needed to begin negotiations on a child-care deal.

The province stands to lose more than a billion dollars in federal funding if a deal isn’t struck.

Ontario remains the only jurisdiction in the country to not pen a deal with the Trudeau government for $10-a-day childcare. The Ford government has maintained the federal offer to the province of $10.2 billion is not enough to deliver the program.

If the province doesn’t sign a deal by end of the fiscal year, March 31, it risks losing more than $1 billion in first year funding.

The federal minister in charge of the program has said repeatedly that the Ford government still needed to submit an action plan to enter negotiations. In a statement to Global News, a spokesperson for Minister Karina Gould said the province only submitted the plan late last week.

“The submission of the first draft of the Action Plan has allowed for negotiations to move to the next phase,” said the statement.

For months, both Premier Doug Ford and Education Minister Stephen Lecce have said a deal is close to being made, but they aren’t going to make a deal for the sake of saying so. In question period on Tuesday, Ford again said a deal was close but gave no further details.

“We’re going to get this deal and just stay tuned,” Ford said. “Hopefully it will be sooner rather than later.”

Pressed by reporters at a government announcement, Ontario’s Education Minister said the federal government had been sent details to make the case that the province requires more money to reach $10 childcare.

“We want to get a better deal,” said Lecce, who has also raised issues with the long-term viability of the funding that currently only covers five years.

But advocates, who have been losing patience as every other province and territory signs a deal, contend the province’s argument is not good enough to hold up the deal.

“The truth is, if they really wanted to have a sustainable child-care system in Ontario, they would have got to work on this a lot faster,” said Carolyn Ferns from the Ontario Coalition for Better Child Care.

“They can’t throw up their hands and say, ‘The province has no role to play,’ in an area that is primarily provincial jurisdiction.”

Ferns said she was frustrated by the lack of an announcement on the deal on International Women’s Day, which she noted would have been a natural fit for the role childcare will play for Ontario women. She said affordable childcare will be a key policy in not only achieving gender justice, but in ending the ‘She-cession’ caused by the pandemic.

“Ontario has really left this to the last minute and it might be more complex policy than the minister is anticipating,” said Ferns.

Meanwhile, parents like Jason Quammie continue to wait and hope a deal will be made soon. It costs him more than $1,000 a month for his three children, which he said includes the small discount he gets for working in a child-care centre.

“I work more than one job to make it happen,” he said.

“It would allow for them to put their kids in some extracurricular programs or enrich their lives in another way,” he said, “and allow them to do other things and not have to work three or four jobs just to pay for childcare.”