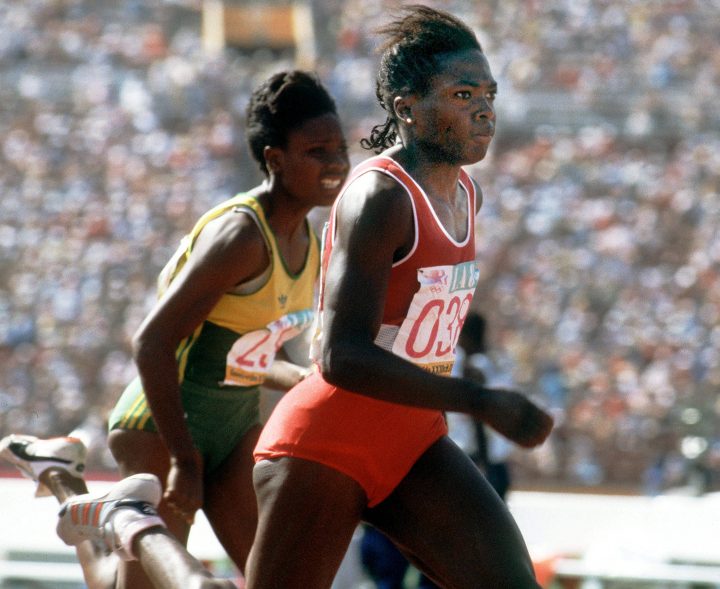 Researchers say there was “no unusual change” in the rate of preterm or stillbirths in Ontario during the COVID-19 pandemic compared to previous years stretching back to 2002.

A study from Sinai Health in Toronto, which was published Tuesday in the Canadian Medical Association Journal, looked at more than 2.4 million hospital births in the province over nearly two decades to see whether pandemic conditions overall — not COVID-19 infections in pregnant people — impacted rates of preterm births or stillbirths.

Dr. Prakesh Shah, pediatrician-in-chief at Mount Sinai Hospital and co-author of the study, said the research was spurred by conflicting reports of preterm and stillbirth rates that arose earlier in the pandemic.

Some parts of the world, including the United States, Ireland and the Netherlands, reported a decrease in preterm births, while other countries, such as the United Kingdom and Italy, reported increases in stillbirths.

Shah said most of those studies were small, with some focusing on specific hospitals and others only looking at small periods of time rather than a whole year.

“That’s why we went as far back as we could with solid data up to 2002,” he said. “So we can establish the trend lines, which fluctuates.”

Shah and his team looked at birth outcomes in public health units where positivity rates for COVID-19 infections were high, including Toronto, Peel Region, York Region and Ottawa, as well areas where the prevalence of the virus was lower. They also looked at urban and rural births and those in neighbourhoods with different average income levels.

The study analyzed data from pregnant people aged 13 to 59 years who delivered in any hospital in Ontario, with some of the 2020 cases including pregnant people with COVID-19.

“We know their outcomes are different than those who did not have COVID,” Shah said, adding research has shown the disease can lead to an increased risk of pregnancy complications.

“So this (study) is not to say that pregnancy is fine with COVID.”

The study defined preterm birth as delivery before 37 weeks, and defined stillbirth as a fetal death after 20 weeks.

The cause of many stillbirths remain “a big mystery,” Shah said, adding that while rates have decreased over the years, it still strikes doctors “without warning.”

For preterm births, Shah said about one-third of cases are caused by infection, while another third is linked to medical complications, including high blood pressure, that might make a doctor act to deliver a baby early. The other third of cases don’t have a known cause.

Stress during pregnancy can contribute to one of those causes of preterm births, Shah said, adding that’s likely the reason parts of the world reported fluctuations during the pandemic.

Financial challenges brought on by COVID-19 restrictions, worries about contracting the virus and homeschooling children while trying to work from home may have added stress to some pregnant peoples’ lives, he said. But for others, the lack of a daily commute, less strenuous physical activity and more time to relax at home could have decreased stress.

A Penticton, B.C. BMX bike club was recently targeted by racist graffiti, marking a disturbing trend in the South Okanagan to start the new...
Read more