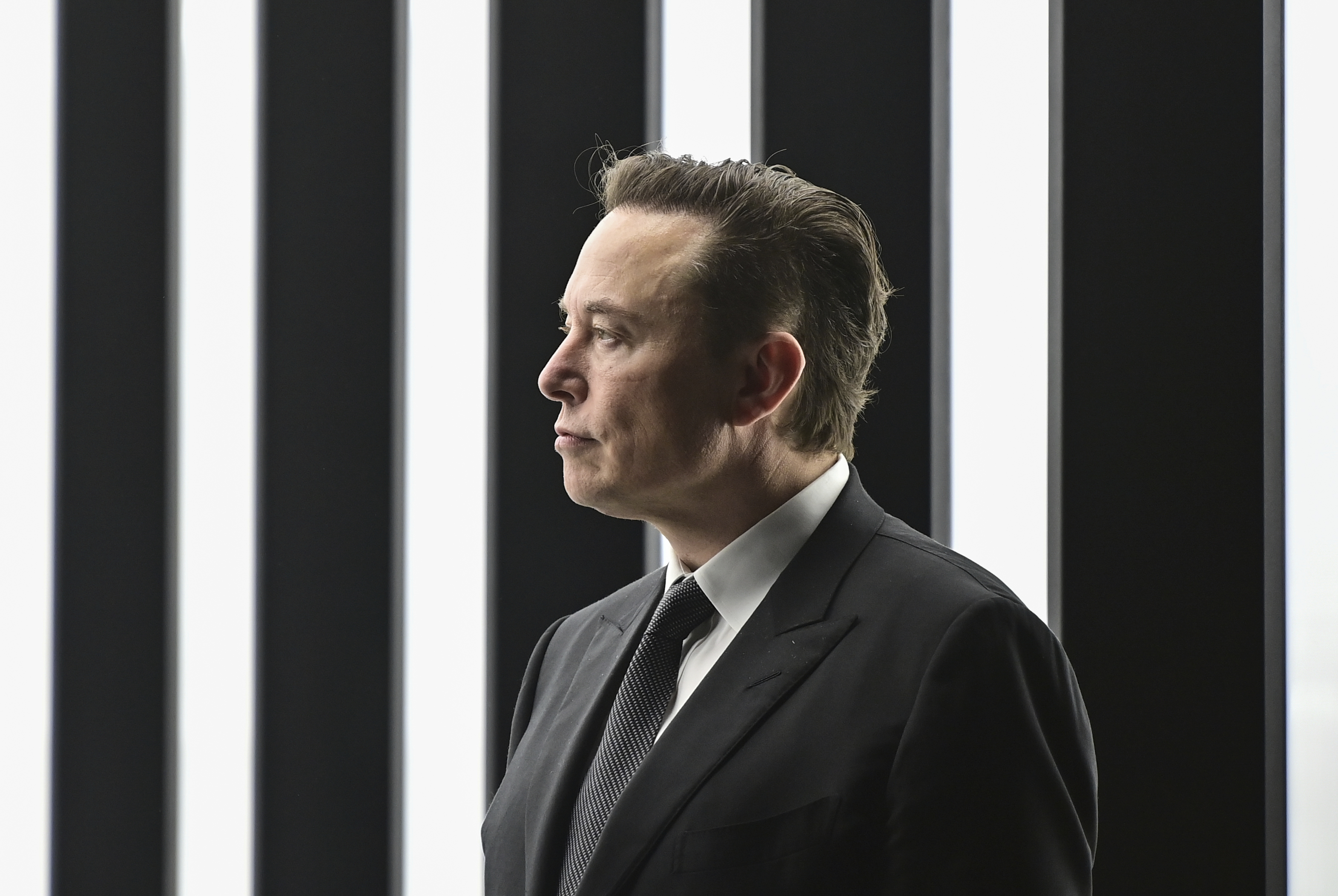 Ontario is reporting 1,455 people in hospital with COVID on Monday, with 219 in intensive care.

This is up by 93 for hospitalizations and an increase of seven for ICUs since the previous day, though officials noted not all hospitals reported updated figures due to the weekend.

Last Monday, there were 1,301 hospitalizations with 202 in ICU. This is a 12 per cent and 8 per cent increase, respectively, to the figures this week.

Meanwhile, Ontario also reported 2,028 new lab-confirmed COVID-19 cases on Monday, though that is an underestimate of the true widespread transmission of the virus due to PCR testing eligibility. The provincial case total now stands at 1,244,186.

The death toll in the province has risen to 12,736 from the previous day as two more virus-related deaths were added.

For vaccinations, of the aged 12 and older population, 91.1 per cent are fully vaccinated. First dose coverage stands at 93 per cent. Third dose immunization is at 56.3 per cent — more than 7.2 million Ontarians have received a booster shot.

For young children aged five to 11, first dose coverage stands at 56.1 per cent with 35 per cent who are fully vaccinated.

The province administered 8,625 doses in the last day.

The government said 13,247 tests were processed in the previous 24 hours. There are 4,688 tests currently under investigation.

The test positivity rate stands at 15.3 per cent, down from 18.7 per cent reported a week ago.

How to Sell at a Farmers Market

Are you thinking of selling your produce or other items at a farmer’s market? It’s a great way to get your fresh fruits, vegetables,...
Read more

The leader of the BC Green Party is calling on the provincial government to immediately release the findings of a watchdog’s probe into a...
Read more

It has been nearly a year since the White Rock Lake wildfire swept through parts of Killiney Beach, B.C., on the west side of...
Read more