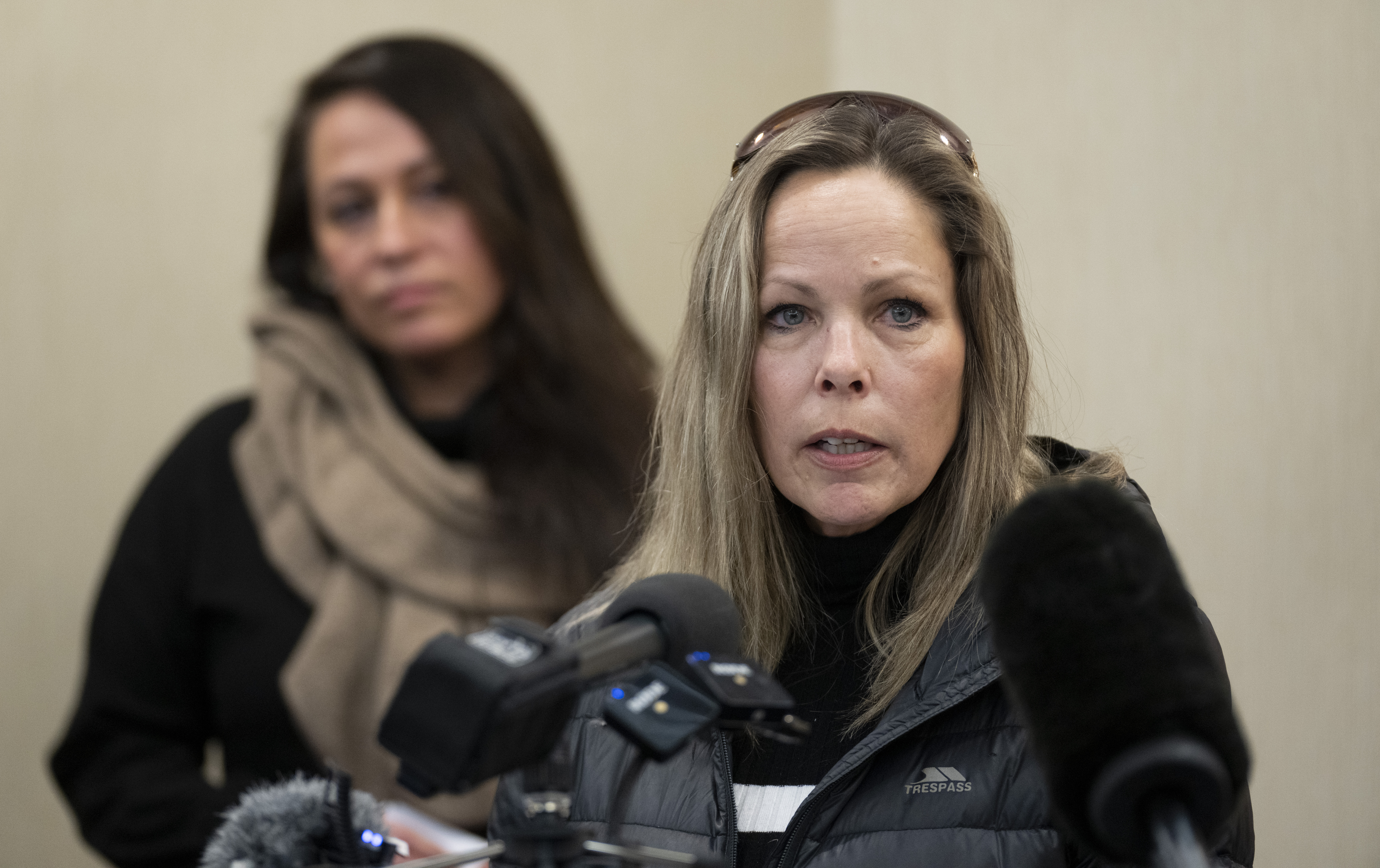 Ontario is reporting 1,106 people in hospital with COVID on Wednesday, with 319 in intensive care units.

Of the 1,106 people in hospital with COVID-19, 49 per cent of them were admitted because of the virus, while 51 per cent were admitted for other reasons but tested positive for COVID-19.

Meanwhile, Ontario also reported 1,425 new lab-confirmed COVID-19 cases on Wednesday, though that is an underestimate of the true widespread transmission of the virus due to recent testing restrictions. The provincial case total now stands at 1,091,526.

The death toll in the province has risen to 12,306 as 19 more virus-related deaths were added but one death was removed based on data cleanup. A ministry of health spokesperson said the most recent deaths occurred over the past 24 days.

For vaccinations, of the aged 12 and older population, 90.4 per cent are fully vaccinated. First dose coverage stands at 92.5 per cent. Third dose immunization is at 53.4 per cent — more than 6.9 million Ontarians have received a booster shot.

For young children aged five to 11, first dose coverage stands at 54.4 per cent with 26.5 per cent who are fully vaccinated.

The province administered 30,467 doses in the last day.

The government said 15,692 tests were processed in the previous 24 hours. There are 7,776 tests currently under investigation.

The test positivity rate stands at 10.8 per cent.