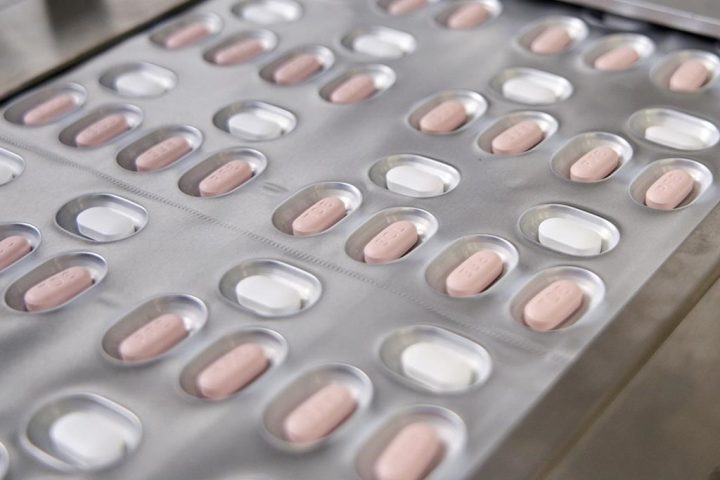 Despite dozens of reservation cancellations in recent days, restaurant owner Jeet Arora is still worried about the level of customer service he can provide come New Year’s Eve.

Like thousands of other Albertans, staff at his south Edmonton eatery have been impacted by COVID-19, both directly and indirectly. One has tested positive for the disease recently while another staff member’s spouse also tested positive after Christmas.

Arora told Global News his restaurant is operating at half its normal staffing levels.

“We might have to close the restaurant completely for a week or two,” the owner of Stanhope Eatery & Bar said.

“I’m hoping to god that nothing (else) happens here so I can at least survive.”

Arora’s staffing issues aren’t unique to Edmonton nor his industry. The Canadian Federation of Independent Business (CFIB) said it has heard of multiple reports from across Canada about COVID-19 impacting the workforce.

“A lot of staff are simply self-isolating because they are a close contact or they are feeling unwell,” said CFIB’s Annie Dormuth.

“Unfortunately, it’s compounding an existing problem business owners were dealing with pre-pandemic, and that is really a shortage of labour issue,” said Dormuth.

On Tuesday, Alberta Premier Jason Kenney said his government is anticipating “a significant number” of healthcare workers not being able to work due to the Omicron variant spreading rapidly across the province.

Kenney was answering a question regarding a recent policy change made by Quebec to allow healthcare and essential workers to continue working — even if they test positive for COVID-19.

“That’s clearly not our policy in Alberta at this time,” Kenney said, who also would not rule out the possibility of modifying Alberta’s protocols, should the situation turn dire.

Kenney explained the province is “looking at” a recent decision by the U.S. Centres for Disease Control to modify isolation requirements for asymptomatic Americans from 10 days to five.

What to know about CDC’s shorter COVID-19 isolation guidance

The union representing thousands of Alberta nurses wants the provincial government to take action to prevent a Quebec-like situation.

“We know it’s coming. There’s no doubt about it because of what we’ve seen in other jurisdictions,” said Danielle Larivee, vice-president of the United Nurses of Alberta.

In a statement to Global News, Alberta Health Services said early indications show it’s December 2021 sick rate “will not be much different from previous years so far.”.