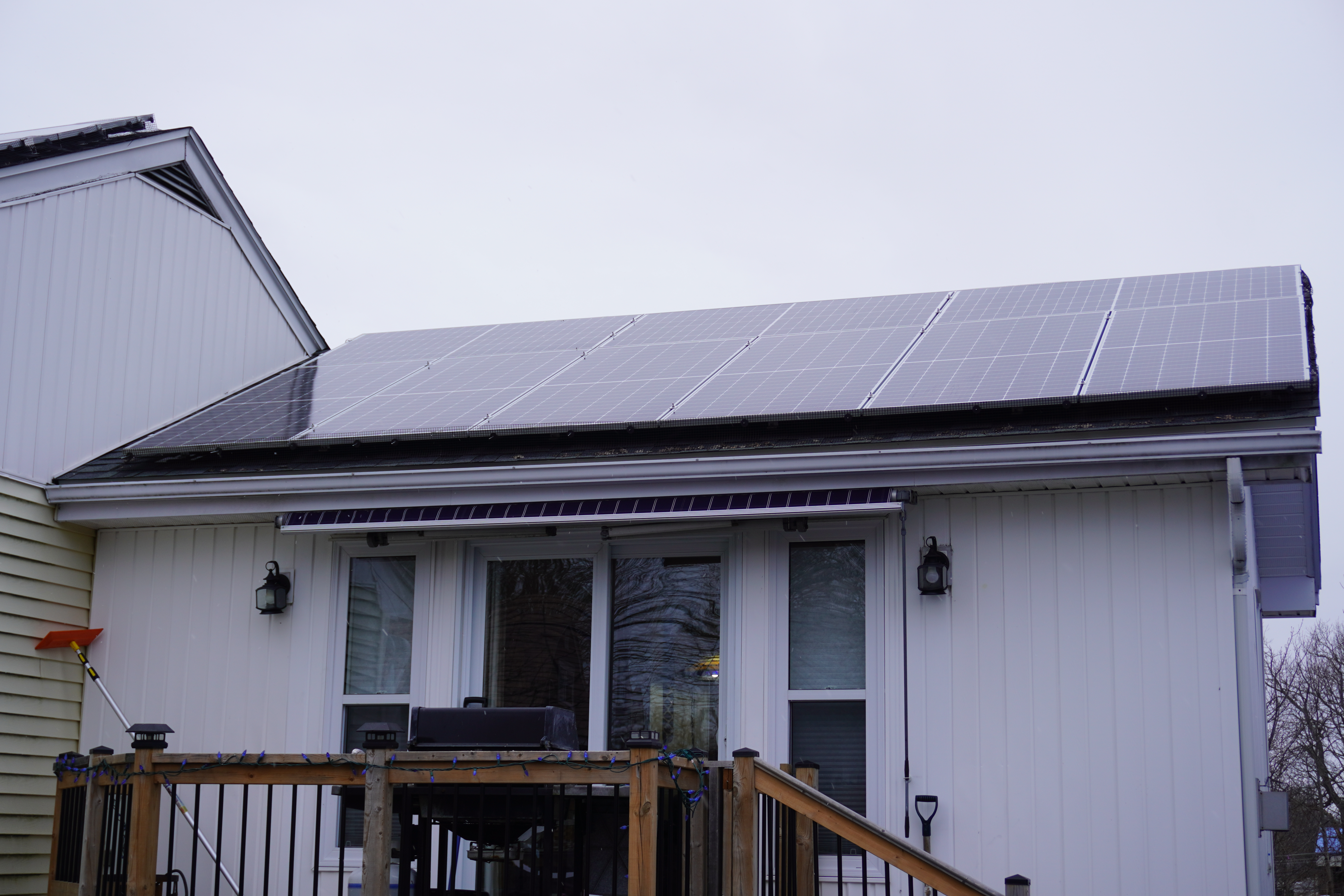 The solar industry in Nova Scotia is growing.

Each year for the past five to six years, the province has seen a record number of solar panel installations and there are now about 6,000 Nova Scotians with solar panels.

“Also, people care about the issues of climate change and see it as a way to take action to help reduce emissions.”

Another factor contributing to growth is the cost. Over the past decade, the price of solar panels has dropped nearly 90 per cent.

“The sector has really progressed a lot over the last couple of years,” said Patrick Bateman, an energy sector consultant.


Bateman was one of hundreds taking part in the Atlantic Canada solar summit held at the Halifax Convention Centre this week. The summit offers those in the industry a chance to look at advancements in solar technology and discuss the future of the sector.

“Technology changes all the time so it’s of critical importance for people to get together, solve problems and create new opportunities,” said Bateman.

Growth in the province has largely been in the residential market, but there is hope that there will be growth in the commercial market next year.

David Miller, the director of clean electricity with the Department of Energy and Renewables, says growth in the commercial market was previously limited due to regulations but change is underway.

In addition to that, there are new business deductions and tax incentives for businesses looking to go solar.

And while the price of solar has dropped significantly in recent years, the upfront cost is still too high for many and so the province is looking at community solar gardens as a way to make solar more accessible to all Nova Scotians.

“We’ll see larger solar projects constructed and allow individuals to subscribe to them, so you don’t have to own it, it doesn’t have to be on your roof,” he said.

“We see (this project as) opportunities to support lower-income families or middle-income families who might want to participate in the clean energy space but can’t afford that upfront cost.”

Nova Scotia has a goal of having 80 per cent of its electricity come from renewable sources by 2030. While solar will play a role in this, the power generated by solar in the province is just a very small portion of what’s needed.

“Solar is a solution that you combine with other solutions,” said Bateman.

“Balancing solar with other existing resources is how we get to a cleaner future.”

The Edmonton Oilers scored four times in the second period on the way to a 7-3 win over the Chicago Blackhawks Saturday night at...
Read more