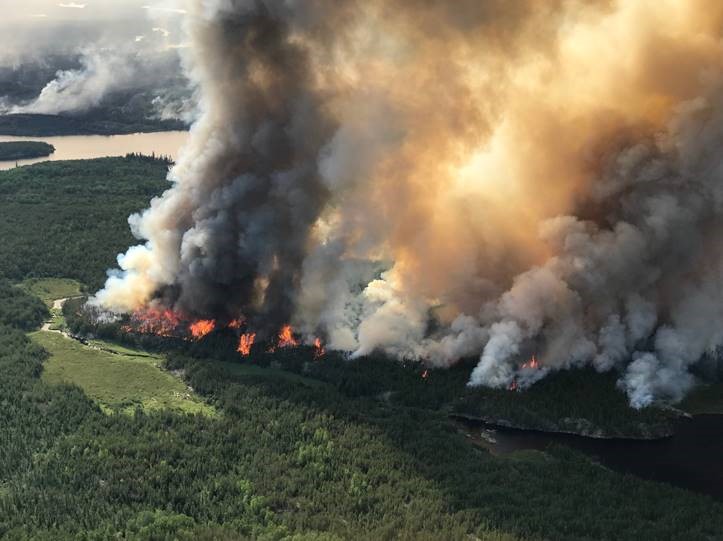 When Bryson Syliboy went to cast an early vote in the Nova Scotia election on Monday and saw his own name in print, it was a moment of pride and hope.

“To see your name on it — on a ballot — it was just it was so humbling and so surreal,” he said.

Read more:
Nova Scotia election – A look at the 55 ridings, and the candidates running in them

The NDP candidate is the first Mi’kmaw two-spirit person to ever run provincially in Nova Scotia.

And on Aug. 17, he has the potential to become the first Mi’kmaw MLA elected in the province.

“I want to show people that I’m the face of what you can be. So, representation matters and especially for Mi’kmaw folks,” Syliboy said.

“It’s not a place where it feels like we’re welcome because, you know, the relations between provinces and nations have not really been well in the past few years, but I want to change that. I want to be that change. And that’s why I decided to run, because it’s important to see somebody like me running.”

But he’s also run into challenges.

Syliboy said he has faced racism during this campaign, and it’s prompted him to take time off of campaigning for his mental health. While he’s received support during in-person canvassing, he explained that some online interactions have left him feeling “like I’m worthless.”

“People are saying how Indigenous people shouldn’t be running in elections or that I’m not from here, which is code for saying that I’m different or saying that I don’t speak French,” he said.

“There’s a lot of underlying racism in how people say things. And most people probably don’t even know that it is a racist overtone of what they’re saying.”

Read more:
The N.S. election, the pandemic and a tide of plummeting voter turnout in Canada

Syliboy is running in the predominantly-Acadian riding of Richmond — one of four protected ridings whose boundaries have been re-drawn in this election.

“They’re just saying that … native people shouldn’t run. And that since I’m in a protected riding I shouldn’t have a voice there,” he said with emotion.

“But I think of it as, this is Miꞌkmaꞌki. This is my traditional territory, I have the right to run anywhere I want in Miꞌkmaꞌki.”

The racism I’ve experienced during this election is absolutely disgusting.

Nova Scotia needs to do better. It’s clear to me that Mi’kmaq aren’t welcomed in the legislature.

53 years ago we were finally given the right to run in elections. There still hasn’t been a Mi’kmaw MLA

He explained that while he doesn’t live in Richmond, the NDP already had a candidate in Inverness where he is from. He also considers the entire Strait area to be connected — with much of the same issues.

“I want to see our riding succeed,” he said.

Syliboy has been outspoken, particularly on social media, when it comes to Indigenous issues.

He hasn’t shied away from sharing his opinions, so he had anticipated some pushback once he became a candidate.

“The surprise of it was really how intrusive it is, how personal it is,” he said.

“I thought I’d have to deal more with homophobia being in a rural area. And I know that has been an issue. And I tweeted today, I said I’d rather have the homophobia than the racism right now at least I know their stance. I know why they’re saying homophobic stuff. But with racism, it’s just so hard to understand how somebody can do that.”

He added that while some interactions have been marred by racism, support from others has been “overwhelming”

His focus is on speaking to as many electors as possible in the last week of the campaign and he believes the legislature is ready for an Indigenous MLA.

“As a potential MLA, we have to listen to everybody in Nova Scotia. We’re there to serve Nova Scotia,” he said.

“I just hope that I can be the person that will serve to the best of my abilities and to be successful.’