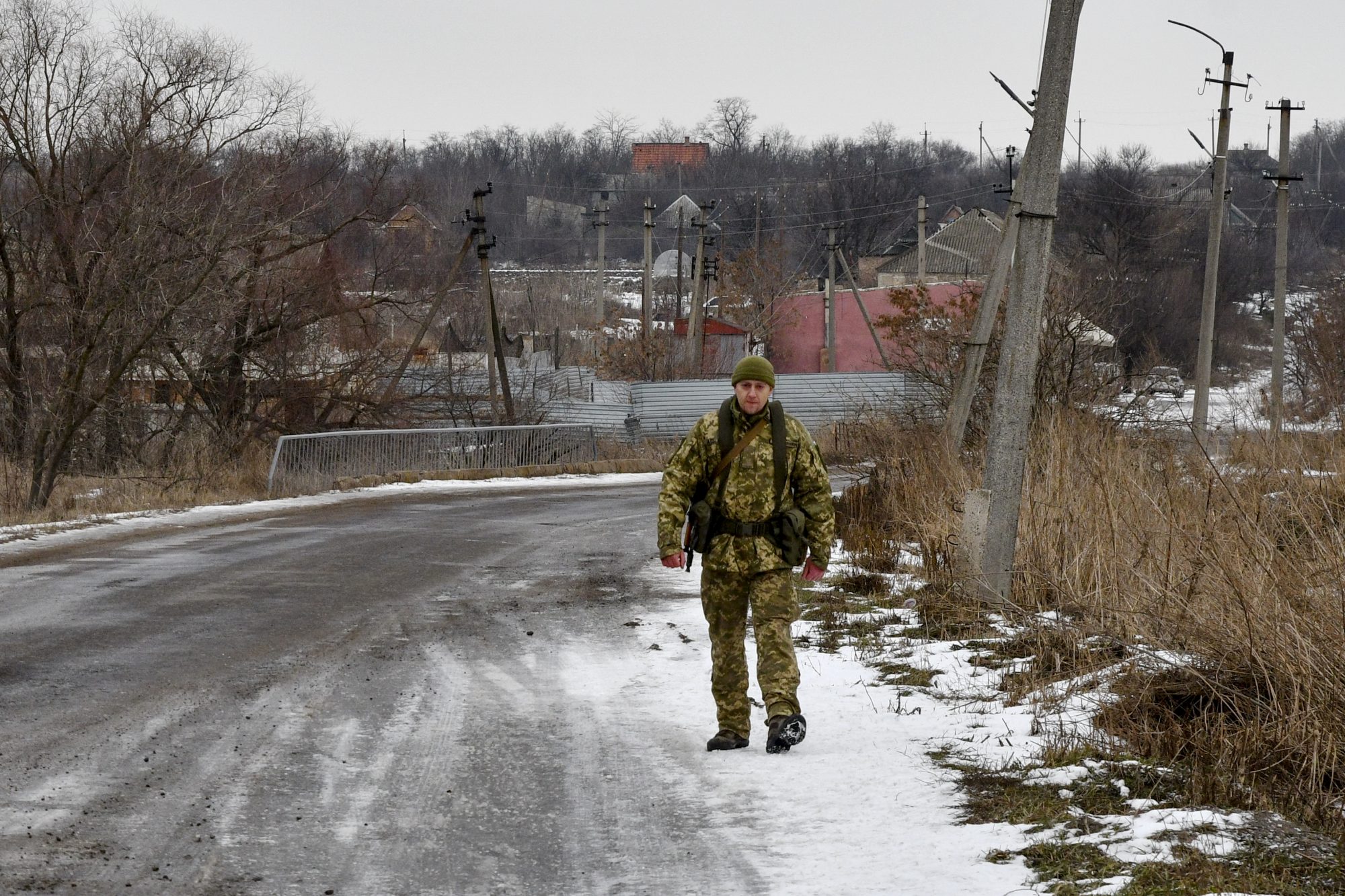 North Korea on Tuesday test-fired two suspected cruise missiles in its fifth round of weapons launches this month, South Korean military officials said, as it displays its military might amid pandemic-related difficulties and a prolonged freeze in nuclear negotiations with the United States.

One official, who spoke on condition of anonymity, citing department rules, said South Korean and U.S. intelligence officials were analyzing the launches, but didn’t provide further details. Another military official, who requested anonymity over similar reasons, said the tests were conducted from an inland area, but didn’t specify where.

North Korea has been increasing its testing activity recently in an apparent effort to pressure the Biden administration over the stalled diplomacy after the pandemic unleashed further shock on an economy broken by crippling U.S.-led sanctions over its nuclear weapons program and decades of mismanagement by its own government.

North Korea last Thursday issued a veiled threat to resume the testing of nuclear explosives and long-range missiles targeting the American homeland, which leader Kim Jong Un suspended in 2018 while initiating diplomacy with the United States.

Some experts say North Korea could dramatically escalate weapons demonstrations after the Winter Olympics, which begin Feb. 4 in China, the North’s main ally and economic lifeline.

They say Pyongyang’s leadership likely feels it could use a dramatic provocation to move the needle with the Biden administration, which has offered open-ended talks but showed no willingness to ease sanctions unless Kim takes real steps to abandon the nuclear weapons and missiles he sees as his strongest guarantee of survival.

Tuesday’s launches could have been followup tests of a weapon North Korea has described as a long-range cruise missile and first tested in September, said Kim Dong-yub, a professor at Seoul’s University of North Korean Studies.

State media in reports at the time said the missiles were fired from launcher trucks and could strike targets 1,500 kilometers (932 miles) away. It described those missiles as a “strategic weapon of great significance” — wording that implies they were developed to carry nuclear weapons.

While halting the tests of nuclear devices and intercontinental range ballistic missiles, Kim Jong Un since 2019 has been ramping up tests of various shorter-range weapons apparently designed to overwhelm missile defenses in the region.

Experts say the North’s expanding missile arsenal reflects an aim to apply more pressure on its rivals to accept it as a nuclear power in hopes of winning relief from economic sanctions and convert the diplomacy with Washington into mutual arms-reduction negotiations.

‘Very stressful’: Cold weather delays crops for many B.C. farmers, but no relief in sight

At this time of year, Sajan Mandair’s raspberry field should be full of blossoms and bees, buzzing from cane to cane to pollinate his...
Read more