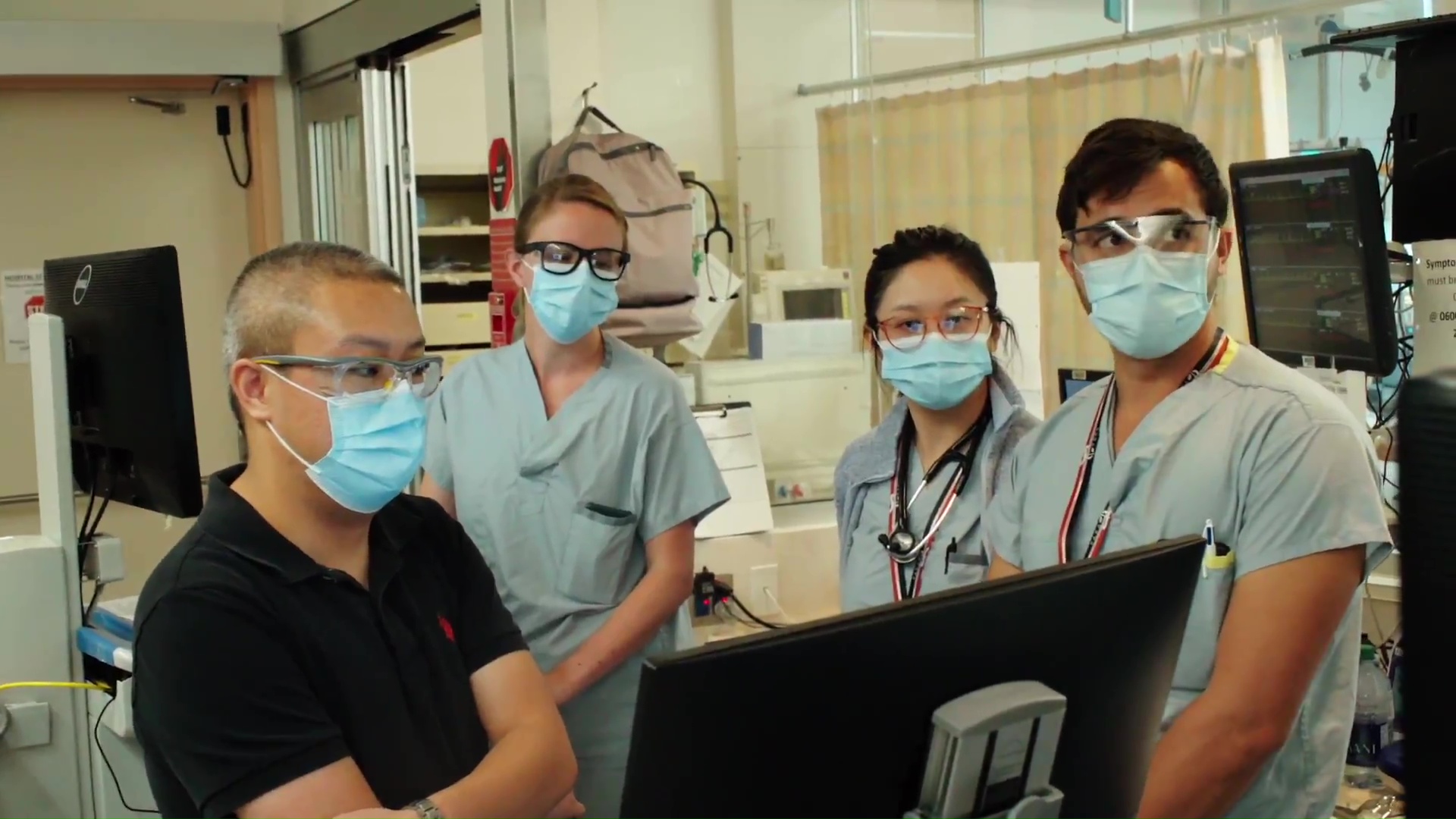 The City of Toronto will not lay charges at this time after investigating complaints that more than a dozen young players training with a hockey school at an Etobicoke arena relied on alleged vaccination exemption certificates issued by the same British Columbia doctor.

“The city of Toronto has completed its investigation of these complaints and based on the information presently available to City enforcement, no charges have been issued,” a spokesperson for Toronto Public Health told Global News in an email.

The decision announced Wednesday followed concerns raised after police received a tip that, making use of similar exemption notes, about 15 young hockey players had been able to access the Westwood Arena in Etobicoke to attend practice sessions with Allstar Hockey School, Inc.

Concerns about the alleged vaccination certificates were originally raised in a story reported by TSN.

Proof of vaccination, or a valid medical exemption, is now required for anyone over age 12 to participate in organized sports activities in Ontario, including hockey.

Westwood Arena general manager John Cook told Global News in an off-camera interview that his staff took notice of the series of alleged exemptions written by a doctor practising outside of Ontario and was concerned.

“As each hockey player came in (a customer service employee) noticed it was from the same doctor, so yeah…we recognized that was odd.”

Cook told Global News he cooperated with police. He said officers interviewed him and a representative of Allstar Hockey School at the arena.

Cook said the alleged vaccination exemption documents appeared to be signed by the same physician in British Columbia.

The exemption letters were allegedly signed by Dr. Stephen Malthouse, a B.C. medical doctor who has been publicly critical of government responses to the COVID-19 pandemic.

“The rules created for the people of British Columbia are causing a great deal of harm,” Dr. Malthouse told Global News in February.

At one protest, he challenged the science behind mask-wearing, social distancing and lockdowns.

Global News did not see and was not able to examine the documents. Westwood Arena staff were not permitted to copy them, Cook said.

“The tough thing about it is we are not allowed to keep those exemptions so we weren’t allowed to pass them on to anyone,” including police, said Cook.

Contacted by Global News, Ricci strenuously denied that his 20-year-old business did anything improper.

“To my knowledge, Allstar Hockey does not skate anyone with vaccination exemptions,” he wrote in an email to Global News.

“Neither Toronto police nor public health have ever contacted Allstar hockey with any of these allegations,” Ricci maintained just before the City of Toronto announced its decision.

While Global News had not accused the company of any wrongdoing, Ricci said any claims would be, “false, discriminatory and defamatory.”

“We are dealing with a nearly two year pandemic and these are the stories of interest? Merry Christmas seems to have no meaning anymore,” Ricci concluded in the email to Global News.

He did not respond to a request for an on-camera interview.

Westwood Arena’s manager said that while his staff was concerned about the alleged exemption letters, there was little they could do.

“I cannot stop people from using the arena as long as they follow the government regulations and that’s what we did,” said Cook.

In the new year, Ontario is tightening the rules around vaccination exemptions.

“As of January 10, 2022, a written medical exemption will no longer be accepted to access businesses and organizations that require proof of vaccination,” a spokesperson wrote in an email to Global News.

“Medical notes from jurisdictions other than Ontario are not eligible for the process at this time.”