Home Covid-19 Nichols out of Wild Card One lineup at Brier after positive COVID-19...
Covid-19 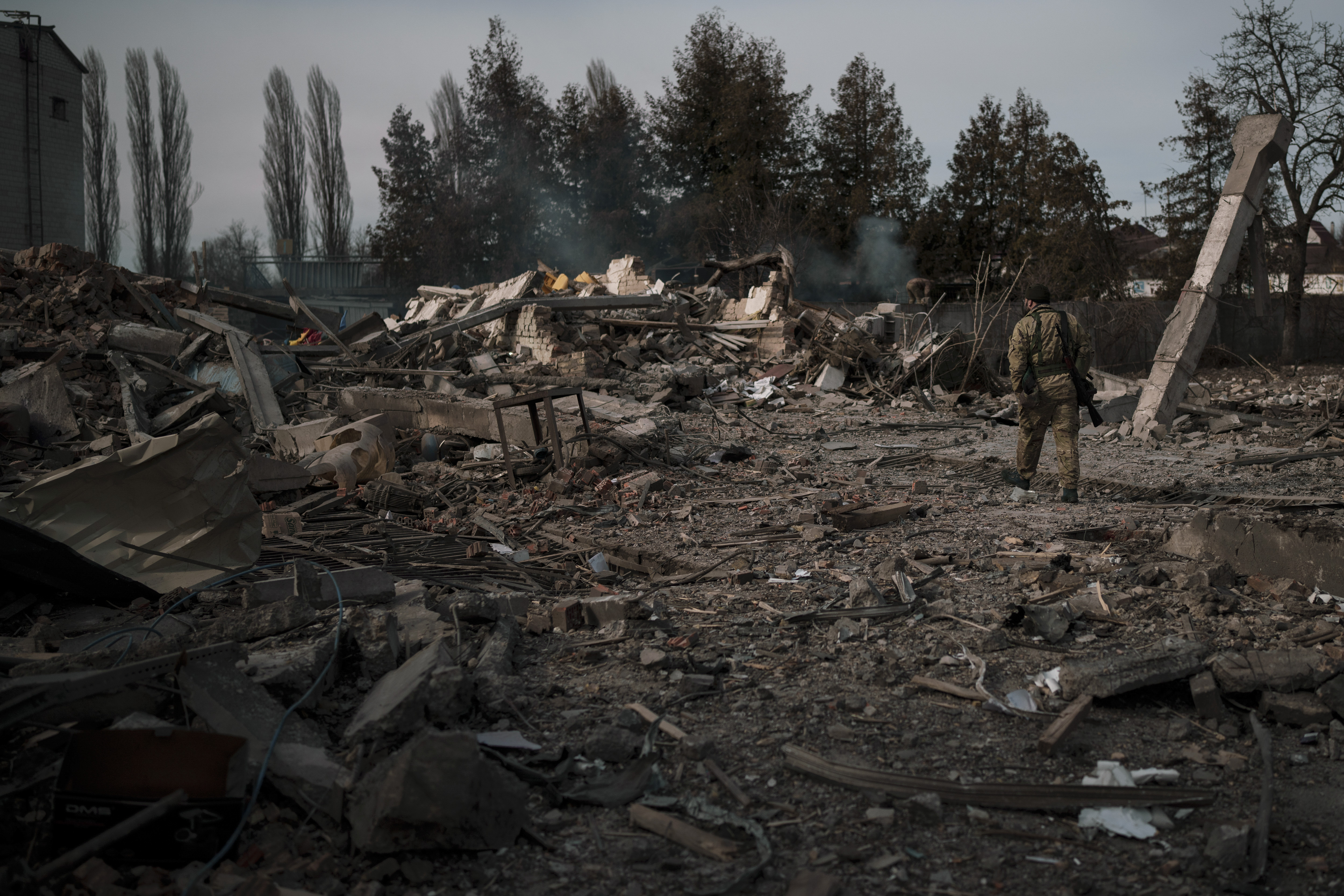 Already fatigued after a whirlwind season that saw his team criss-cross the globe, Brad Gushue’s rink was dealt a lineup blow Friday when Mark Nichols pulled out of the Tim Hortons Brier due to a positive COVID-19 test.

The team made the announcement before an evening playoff game against Canada’s Brendan Bottcher at the Enmax Centre. The Wild Card One side will continue as a three-man team.

“Despite taking the necessary precautions, Mark Nichols unfortunately tested positive for COVID-19 today,” the team said in a statement. “Mark is experiencing mild symptoms and is currently isolating.

“Due to event protocols, Mark will no longer be able to compete in the Tim Hortons Brier.”

Entering play Friday night, Nichols led all thirds with a shooting percentage of 88 per cent. The Gushue side, which also includes Geoff Walker and Brett Gallant, won all eight round-robin games to take first place in Pool B.

The three-man lineup, which is rare but does happen on occasion due to absence or injury, left the front end to throw more stones than usual.

Gushue’s team, which does not include an alternate player, used one sweeper on most throws. On some occasions the thrower would hustle down the ice after releasing the rock to help sweep.

The St. John’s, N.L.-based team won a bronze medal at the Beijing Olympics last month. They spent a few weeks in British Columbia for a training camp before flying to China.

All curlers at the 18-team national men’s curling championship had to be fully vaccinated in order to participate. They also had to produce negative COVID-19 tests before departure and upon arrival in Lethbridge.

Players could request an additional test from the federation at any time if desired, a Curling Canada spokesman said.

Four competitors — all from different teams — tested positive on their pre-departure PCR tests and did not travel to the event for the opening weekend.

There are no capacity restrictions at the 5,900-seat venue, which was a near-sellout on Friday night. Play continues through Sunday evening.

Fans do not have to show a vaccine passport and masking is recommended but not required.

Curlers have not been wearing masks during game action. The athletes are often in close proximity to each other during play and have been shaking hands with opponents rather than offering broom taps or waves.

Curling Canada used a spectator-free bubble setup in Calgary for last year’s edition of the Brier. Bottcher defeated Kevin Koe in the final.