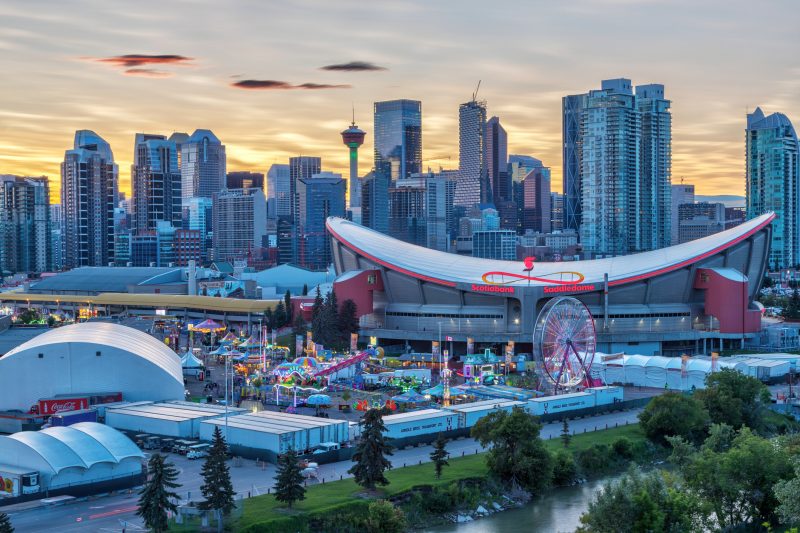 After a two-year hiatus, the Homebase slow-pitch baseball tournament and NHL charity game have returned to Kelowna.

“I think just the fact that people are here being able to be out and free and having fun. It’s a great sign, so I’m excited,” said organizer Josh Gorges.

The tournament is raising money for the Kelowna General Hospital (KGH) Foundation to support its mental health campaign. The charity game was the idea of NHL players Josh Gorges and Blake Comeau.

“Have the money going towards something that’s near and dear to us and have the community come out and support us like this, it means everything,” said Comeau.

The funds raised will be going towards the KGH Foundation’s “We see you” project. They have committed to raising close to $2 million for mental health support. KGH Foundation CEO Allison Ramchuk says this year’s Homebase tournament has raised over $200,000 so far.

“You’ve got people like Josh and Blake who are well known in the community take a stand for something like this. It’s something that affects all of us,” said Ramchuk.

“Being able to not just bring awareness but also raise funds so that we can create pathways of care and support local programs is huge, it makes a real difference.”

The all-star teams included players like Carey Price and Shea Weber. The NHLers are excited to be back on the field while raising money for a good cause.

“It’s something near and dear to my heart,” said former NHL player Jordin Tootoo.

“Mental health is a very broad spectrum, so for us to raise awareness using NHL guys right in our backyard here. We can never get enough of it.”

The tournament runs all day Saturday.

Airbnb to crack down on partying renters with new screening tools