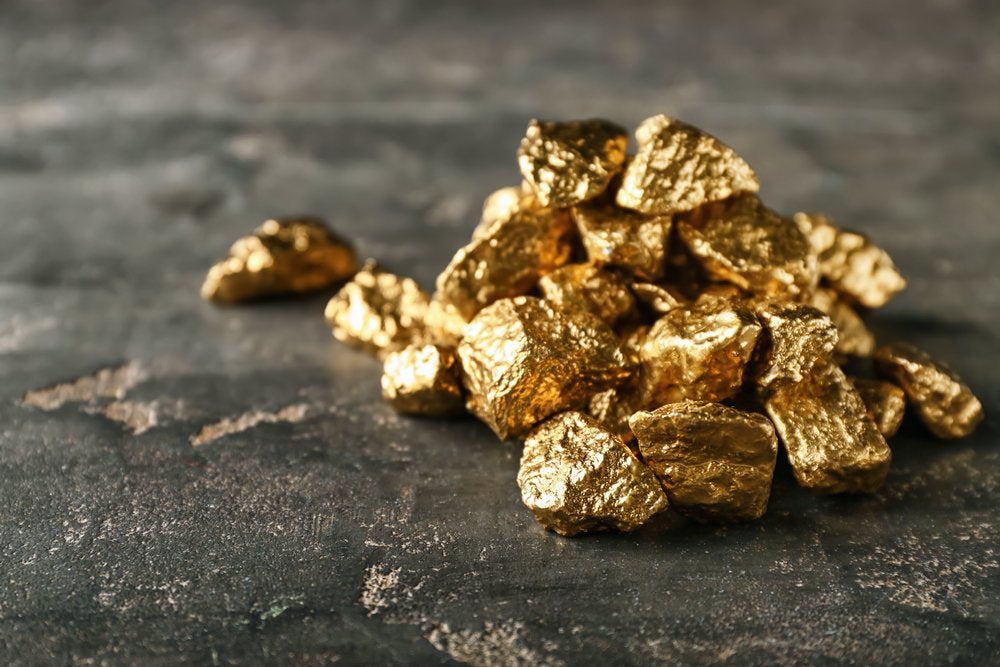 Newmont Corporation (NYSE: NEM) stock continues to fall after the mining company delivered its earnings report on April 22. In fairness, the company missed slightly on both the top and bottom lines. And earnings per share (EPS) were also lower compared to the same quarter in the prior year. However, we believe it’s still a good time to buy into the nation’s largest mining company. That’s because investing in precious metals is always about the long game.

That doesn’t mean, however, that NEM stock will be an easy stock to hold for the next couple of quarters. The Federal Reserve is now pledging to be more aggressive at raising interest rates. It appears that the Fed will be front-loading much of their planned activity for the year in the next two months. This will be bullish for the dollar which tends to have an adverse effect on the price of gold.

We would presume that equities and gold will continue to move in tandem. Whether or not that makes sense is fairly irrelevant at this point. Right now, the saying don’t fight the tape comes to mind. However, going back to our original thesis, we believe this can still be a time to have some exposure to gold stocks. And if you’re going to do that, Newmont is a best-in-class choice.

Even with the recent price decline, Newmont is a giant among mining stocks sporting a market cap of over $58 billion as of this writing. The company has projects on four continents and target sustainable annual gold production of approximately 8 million gold equivalent ounces (GEOs) for the next 10 years.

And while the company is investing in its existing pipeline, it’s not coming at the expense of its overall financial health. The company’s net debt-to-adjusted-earnings before interest, depreciation and amortization came in at 0.3. And strong free cash flow will make the company’s dividend sustainable.

While gold accounts for approximately 85% of the company’s revenue, Newmont also mines other minerals such as copper which has a variety of use cases across many industries that will be involved in building out the nation’s infrastructure. This is being confirmed in the futures price for copper which indicates demand will continue to grow in the coming years.

This is one of those times when being right is less important than being safe. And that’s the argument for buying Newmont stock. I know that gold bulls may seem like the broken clock who are just waiting for their time to be right. But the argument for owning physical gold and precious metals that has always resonated the most to me is as a form of insurance.

Don’t get me wrong, over time, the spot price of gold has gone up handsomely. But those that really believe in gold do so because they are hedging against worst-case scenarios. And while this may be another time when the worst-case scenario fails to present itself, it still doesn’t mean it’s the wrong time to buy shares of a quality mining stock, particularly when you get a 2.95% dividend yield for your “inconvenience.”