New to cryptocurrencies? The Mexican platform Bitso can help you 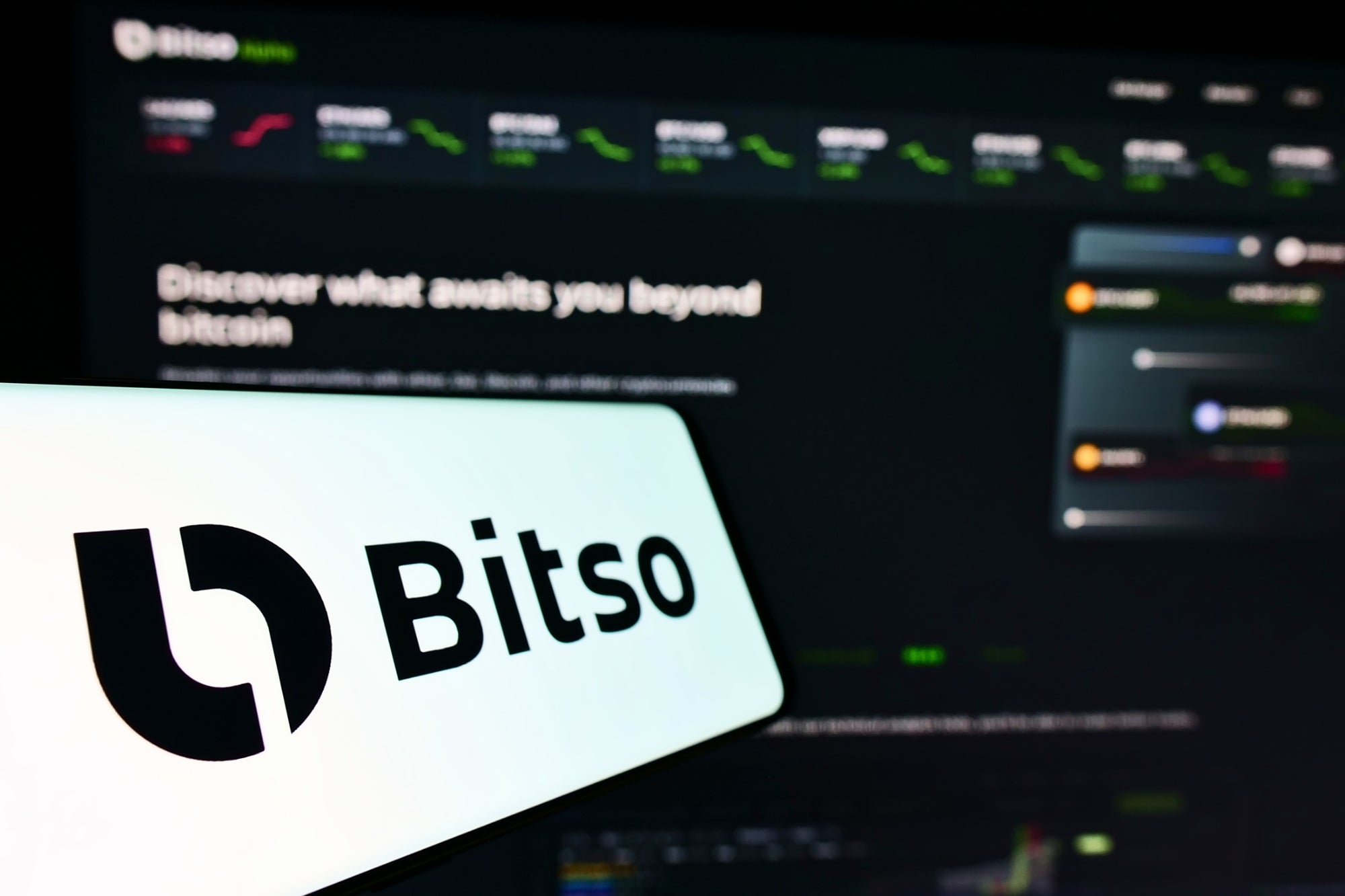 Bitso is a Mexican platform for the use, purchase and sale of cryptocurrencies. Founded in 2014 by Pablo González and Ben Peters , this platform is the first in all of Latin America to be regulated. It currently has more than four million users and within its system there is a list of 30 different cryptocurrencies, which you can buy and sell through its platform. Through a bank transfer (SPEI) you can send money to the application and convert from Mexican pesos to any of the cryptocurrencies offered by the platform. The system offered by the platform is quite intuitive , so at no time will you feel lost or confused about the process of converting your money to cryptocurrencies.

Mexico is currently one of the countries in Latin America with the most users who interact with cryptocurrencies, only below Brazil and Colombia. It is a market that is still in position, but that is taking firm steps to be one of the most important for cryptocurrencies in the future.

The platform, which generates profits through small commissions that it charges users when buying and selling its different currencies, had a significant growth during the pandemic , in addition to the huge increase in investment capital by its users. Another noteworthy fact is that Bitso is the company that is responsible for supplying bitcoin to El Salvador , a nation that has drawn the attention of the entire world by becoming the first country to accept bitcoin as a fully legal currency .

Bitcoin is a high volatility digital market operated from different computers throughout the world, which generates a practically inviolable security network, this database protection system is called blockchain . Bitso has allowed millions of users to easily access this type of market that may seem complex to those who are not familiar with the subject. Bitso has been the Latin American key to the volatile world of cryptocurrencies. Despite being an already consolidated company, the platform continues to grow and it would not be unusual to see this Mexican company listed on the stock market in a few years.

A couple of days ago, the Colombian delivery company, Rappi, announced that it has started a pilot program for payments with cryptocurrencies using Bitso (and the American Bitpay).

One Montreal man who’s marking is marking his 100th birthday says the milestone is special, not just because he survived the Holocaust, but because...
Read more

Steep price drops will bring ‘sanity’ back to housing market in 2023: Desjardins

Desjardins is forecasting the average home price in Canada will decline by nearly 25 per cent by the end of 2023 from the peak...
Read more