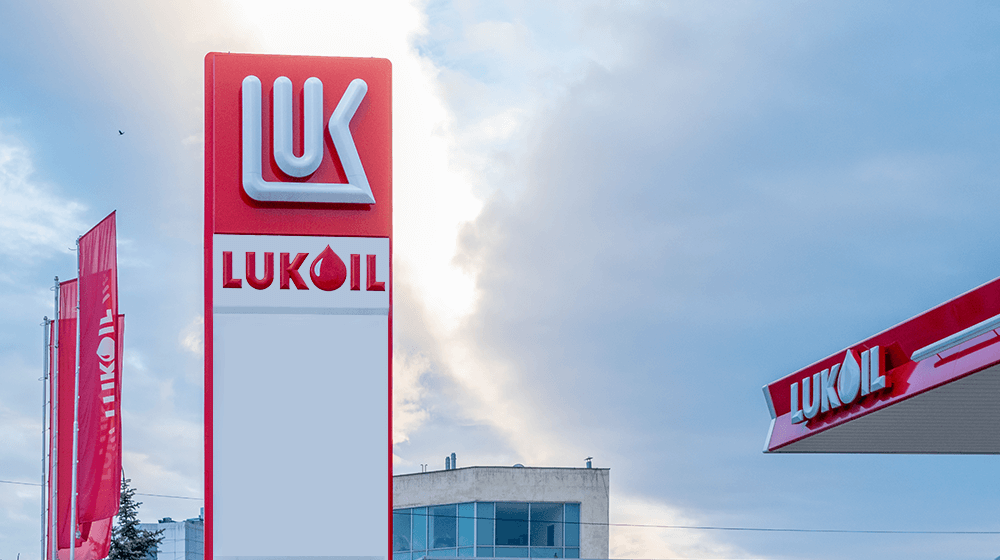 The council voted unanimously to request that the city administrator suspend Lukoil’s business operations in Newark. The suspension was immediately criticized by the owner of Lukoil, who declared himself opposed to the Russian invasion of Ukraine while stating that he was an American citizen.

Decision ‘Not Intended to Harm’ Locals

Other criticisms of the business licence suspension include the loss of employment to locals working at the stations. North Ward Council Member Anibal Ramos responded that the decision was temporary and not intended to harm local residents.

Ramos also said that local companies were offering new employment opportunities to those who lose their jobs at Lukoil.

‘Baffled and Confused’ by Decision

Speaking to Fox News Digital in an exclusive interview, Council Member Ramos said: “We recognize that Lukoil PJSC is the second-largest oil producer in Russia. There are definitely ties between Lukoil and the Russian government.

“A number of oligarchs are involved in the ownership. Since 2014, the U.S. has been imposing very targeted sanctions against Lukoil. What we did is we passed a resolution asking the city’s administrator to suspend the business license for Lukoil gas stations in Newark. We currently have two of those doing business in our city that in operation requires a municipal license.”

The Lukoil station owner, Roger Verma, spoke to a local CBS affiliate to say: “I stand with Ukraine, and I’m full in support of Russian sanction. However I am baffled and confused how shutting down an American-based small business owner is sending a message of support.”

Ramos countered the complaints by telling Fox: “The franchise owner himself, when he showed up at the press conference yesterday, acknowledged that the property where his franchise actually is located is owned by Lukoil directly.

“For us, it’s within our purview to grant business licenses within the city. We recognize that Lukoil has direct ties to Russia, and Russia is right now leading the charge on this invasion of Ukraine and threatening the lives and actually resulting in the deaths of thousands of Ukrainians. This is the city of Newark standing in solidarity with the people of Ukraine in fighting for democracy.”

One of the local employers offering jobs to those displaced by the Lukoil suspension is Paramount Bakery. How ‘temporary’ the business license suspension is remains unknown.