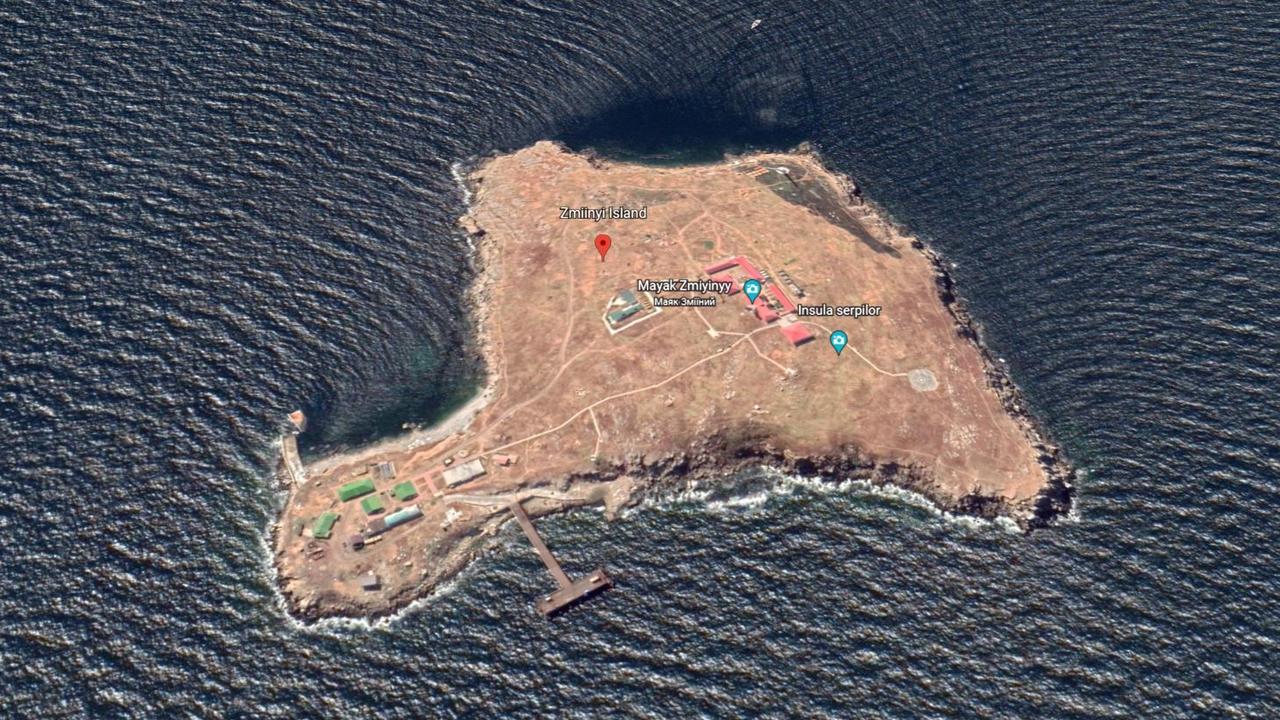 There have been a lot of false starts in the ongoing efforts to revitalize downtown Montreal. Almost every time business leaders, elected officials or other stakeholders have made efforts to encourage people back, a new wave of COVID-19 struck, bringing back new restrictions and keeping people away.

Now, another effort is underway.

The Chamber of Commerce of Metropolitan Montreal has released a new study called Relaunching Downtown Montreal with 29 recommendations to bring back office workers and visitors.

The CEO of the Chamber and the Quebec Minister Responsible for Montreal held a joint discussion Friday morning talking about the plans.

“The government is very aware of the situation of downtown Montreal,” Chantal Rouleau, the Minister Responsible for Montreal, said.

Montrealers returning to work after city takes hit amid COVID-19

Experts say elected officials, employers and business owners shouldn’t expect a return overnight. Rather, it will be more gradual.

“There is no doubt that is will be a challenge,” Jean Laurin, president and managing director of Avison Young, Quebec, told Global News.

Laurin says employers need to manage a rotating return to the office for hybrid workers.

“If someone shows up on a Monday and there is no one around, he’s going to say, ‘Why am I coming here?’” he said.

He adds that the success of returning downtown into a thriving area will also depend on a vibrant nightlife with restaurants, shops and performing arts venues operating in full swing.

“Those will be key for us to get back into animating the downtown sector,” Laurin said.

But officials are optimistic for the future, citing recent surveys showing people want to return to work.

“Sixty per cent (of) workers are either interested or even enthusiastic about coming back to work downtown,” Michel Leblanc, CEO of the Chamber of Commerce of Metropolitan Montreal, said.

The first test will come on Feb. 28th as the required government mandate of working from home begins to lift.

2:04
Long COVID sufferers calling on government to hold the line and maintain restrictions

The second strike in CFL history is over. In a message on Twitter Wednesday night, the CFL confirmed it and the CFL Players’ Association had...
Read more