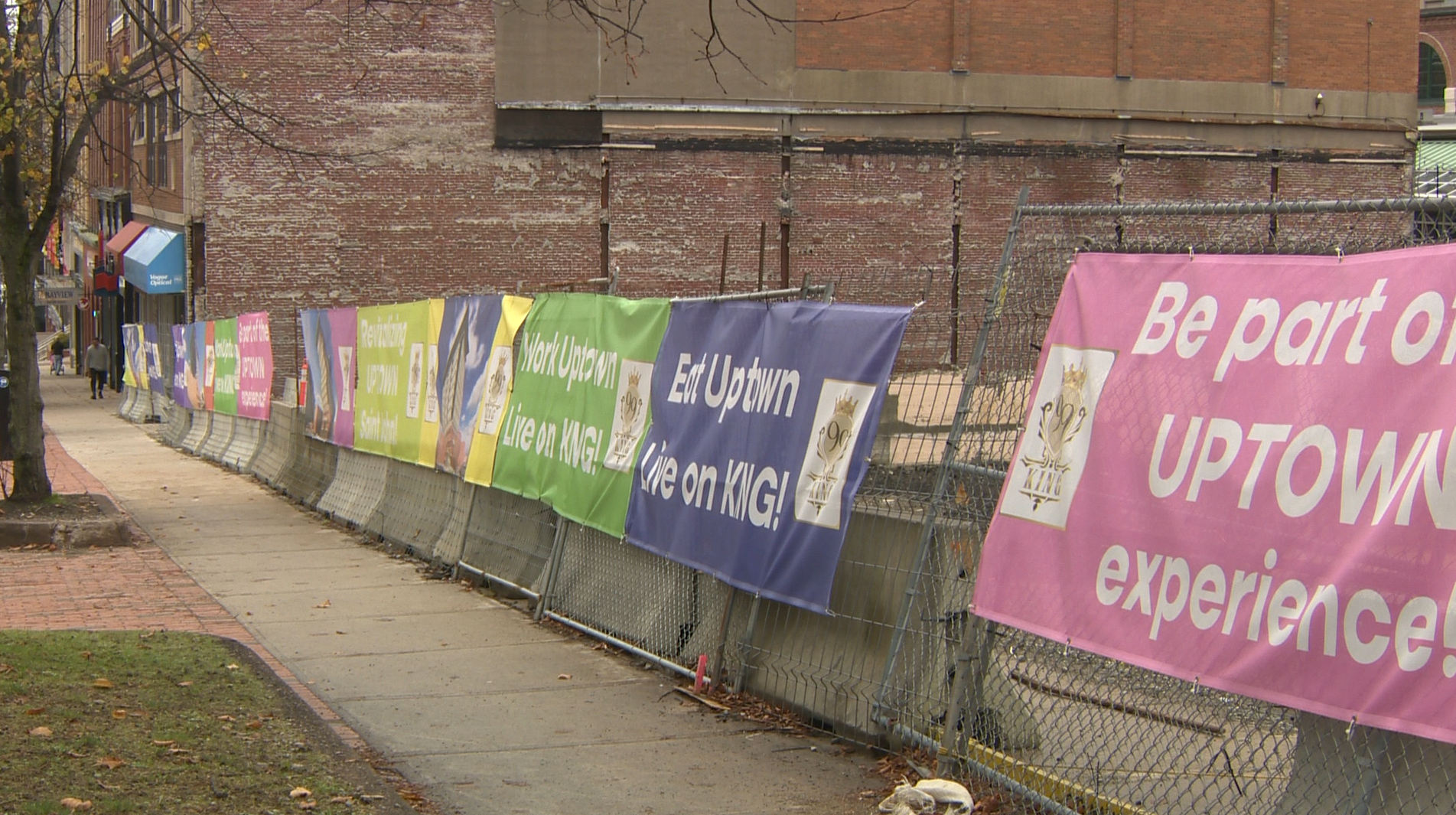 As the Bank of Canada upped the national interest rate for the seventh time this year, residents in New Brunswick say they’ve already been feeling the pinch of the rising costs.

The bank outlined the move to bump the rate half a percentage point on Wednesday in a move that didn’t surprise Saint John mortgage broker Jeff Cassidy.

“Inflation has to come down and that’s what the Bank of Canada is doing with raising the interest rate,” Cassidy said.

While he recognizes the move being tough on New Brunswick, he also pointed out that it will hit hard across Canada, especially in larger centres like Toronto or Vancouver, due to the high cost of living.

Shoppers on King Street in Saint John were disappointed to hear the news minutes after the central bank announced the move. Residents say they’ll keep hoping for the interest rates to slow, easing the strain on the economy.


It’s something the bank said it could see in the future.

“Looking ahead, Governing Council will be considering whether the policy interest rate needs to rise further to bring supply and demand back into balance and return inflation to target,” the Bank of Canada said in a statement.

Experts now warn of a payment shock for those on a variable mortgage, noting that rates two years ago may have an unforeseen change to their monthly bill.

“The people that have interest rates at two per cent or two and a half per cent two years ago, when those mortgages mature, they’re going to have a payment shock.”

Bank of Canada governor Tiff Macklem said in a speech after the previous rate hike in October that it’s just as likely the economy sees a few periods of moderate growth as it is to see a mild contraction; two periods of consecutive declines in gross domestic product is the traditional definition of a recession.

— with files from Craig Lord