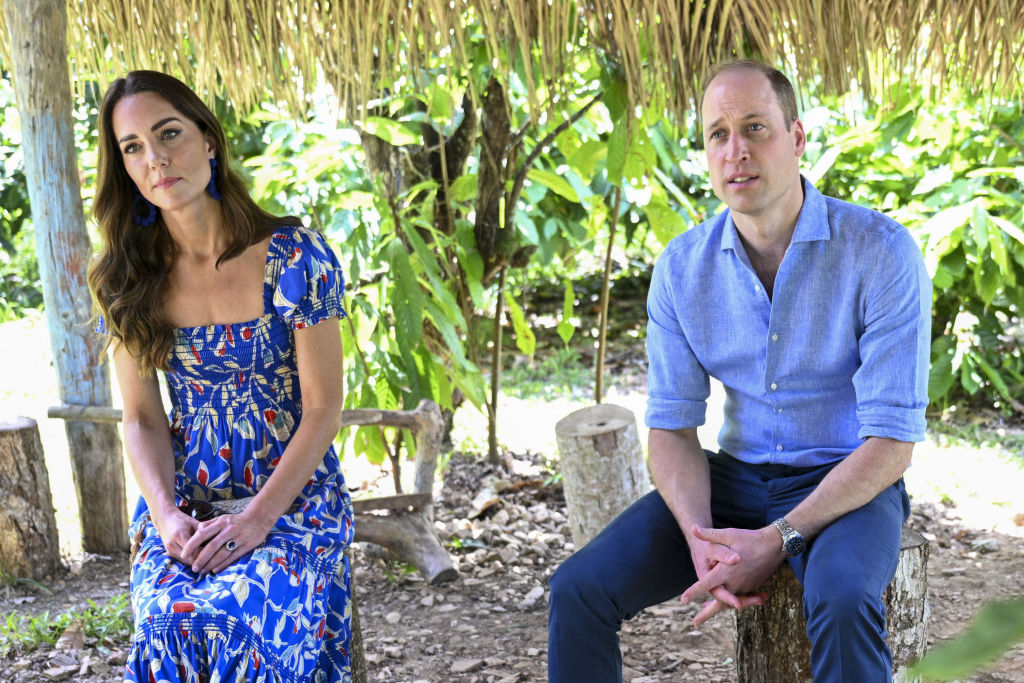 Sixteen people have died of COVID-19 and 30 more were hospitalized in New Brunswick in the week between March 13 and March 19.

A total of 336 people have died due to COVID-19 since the pandemic began.

There are 16 people in ICU — up by three since the last update — and five people are on a ventilator, which is a decrease of two.

Masks will still be mandatory in N.B. Legislature despite lifting of public mandates

Get your booster: top doctor

In an interview, Dr. Jennifer Russell, New Brunswick’s chief medical officer of health, said the province’s modelling predicted a jump in cases for that week.

“Our modelling did tell us that we were going to see a bit of a bump: one with lifting the mandatory order and also with March Break,” she said Tuesday.

She said one of the main concerns was that only 51 per cent of New Brunswickers have their booster dose of the vaccine.

“We do have great numbers of people having been boosted in the older population, but those under the age of 50, we’re not seeing a great uptake in that,” she said.

“So in order to protect everyone including the most vulnerable, we need as many people as possible to get boosted.”

Despite the jump in cases, Russell said there were no plans at this time to tighten restrictions, saying the government was currently monitoring the situation.

Liberal Opposition leader Roger Melanson said on Tuesday that he believes the weekly COVID-19 data should be provided daily, instead of weekly.

“The provincial government made a decision to lift all the measures, but they need to provide us all of the information and this should be on a daily basis. So if we need to make a decision on any protection we want to do for ourselves and our friends and our families, we have the data to reference.”

Russell said while safety measures like masking and physical distancing were no longer mandatory, the pandemic isn’t over, and encouraged New Brunswickers to implement them and assess their own risks.

“At this point in time, we encourage people to continue to wear masks. We want that to be something that is not stigmatized, that is not causing people to be judged or ostracized,” she said.