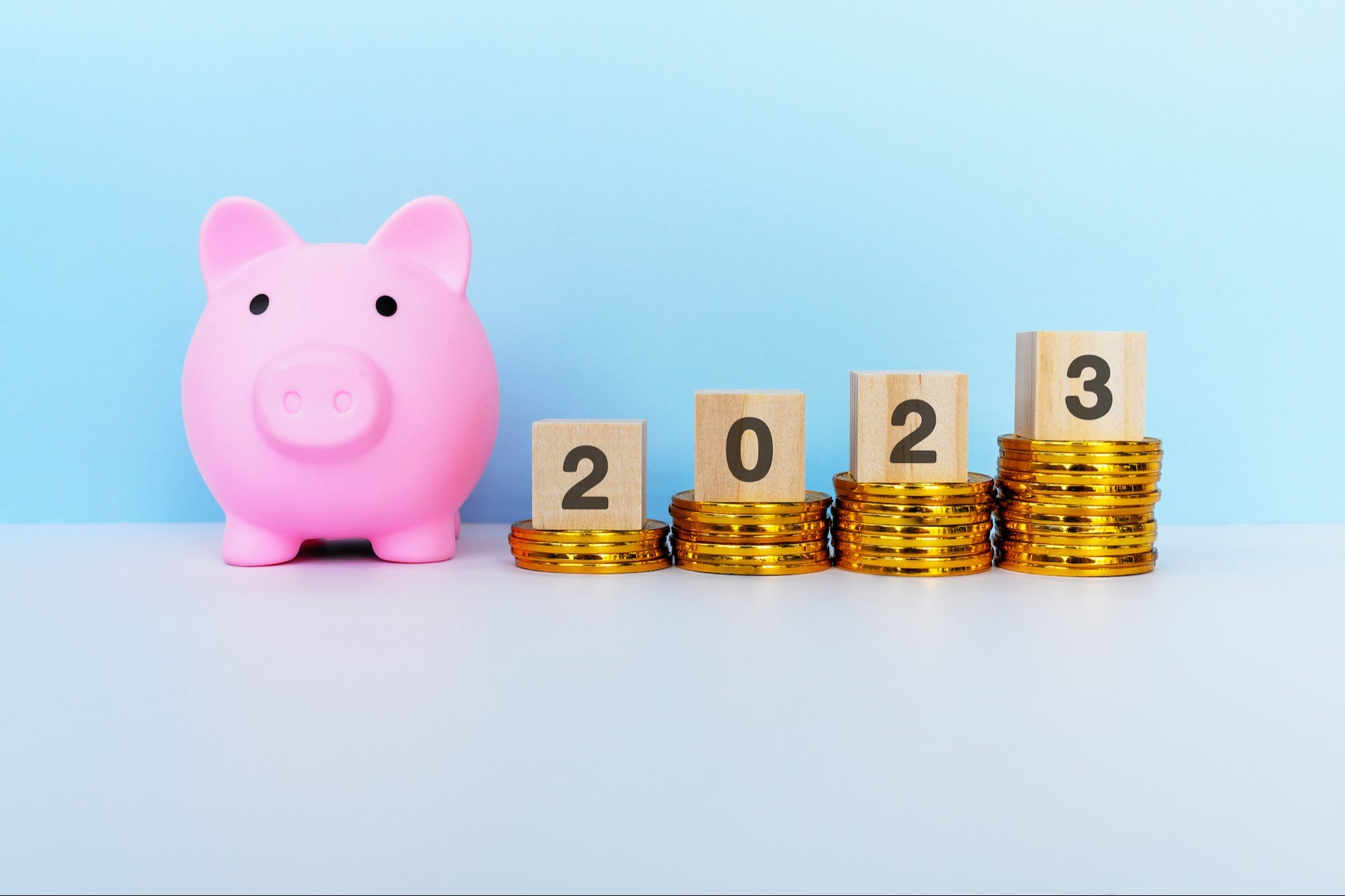 Every year, I make a bunch of lofty New Year’s resolutions, and every year I accomplish approximately zero of them.

Lose 30 pounds. Write a novel. Increase my income 2x. Convince my wife to get a third cat. These all sound like good ideas at 11:55 pm on December 31st, but then life happens, priorities change, and my resolutions take a backseat to watching football games on my couch and enjoying the occasional apple fritter.

But I am not alone in my New Year’s resolution dissolution.

According to a University of Scranton study, only 8% of Americans feel they’re successful in keeping their resolutions by the end of the year.

This isn’t because we’re all lazy or procrastinators. Many of us are just too ambitious with our aspirations. Not only do we bite off more than can chew—we choke on our hubris.

But author and thought leader Amy Morin says there is a different way to approach New Year’s resolutions. Morin, a psychotherapist, and editor-in-chief of Verywell Mind, is an expert on what mentally-strong and disciplined people do. In fact, she’s written four bestselling books on the subject. Her Ted Talk is one of the most watched, with 22 million views on YouTube.

Morin says we often sabotage ourselves by creating vague or unrealistic goals. I spoke with her on the podcast Write About Now.

Here are some smart strategies for making, not breaking, resolutions in 2023.

Related: Happy New Year’s Eve? Many Business Owners Think It’s The Worst Night of The Year. Here’s Why — And What I Told My Clients to Change Their Minds.

1. Write your resolution down

Rather than just starting all willy-nilly on January 1, make a realistic plan first. Most people start the New Year’s resolutions without a plan and then wonder why they failed.

“Write it down. There’s something about seeing it on paper that makes it more real to us,” Morin says.

She also advises saying your resolution out loud to your friends, making sure to be as specific as possible.

“There’s some evidence that if you go around telling people like, ‘I’m gonna get a beach body next year,’ it’s almost like your brain thinks you already did it. So then you don’t put in as much effort,” Morin says. “It’s better if you talk to people about what you’re going to do to reach that goal, saying, ‘Here’s what I am going to do.'”

Morin is a fan of giving yourself mini, 30-day practical, achievable challenges rather than mammoth, year-long ordeals you’ll need more time to finish.

“One of the problems with big resolutions is we think I’ll put that off until later, and then before you know it, the year’s gone,” says Morin.

Better to give yourself a month to create some sort of change, whether that’s getting firmer abs or reading more books. Thirty-day challenges are easier to start and finish because you know they’re not going to last forever. They’re also easier to repeat.

3. Take two minutes a day to be more grateful

When I first heard this, I rolled my eyes a little. Gratitude is one of those New Age buzzwords like “abundance” that makes me a little dry heave-y. But Morin says gratitude is one of “the most underrated superpowers there is.” The simple act of acknowledging what you’re grateful for each day can make you happier, healthier, and even sleep better.

In a study at the University of California, participants were asked to write a few sentences each week. One group wrote about things they were grateful for, and another about things that bothered them. After ten weeks, those who wrote about gratitude were more optimistic and felt better about themselves. They also worked out more and had fewer visits to the doctor than those who focused on things that pissed them off.

4. Reach out to a friend every day

She recommends reaching out to a friend daily, even if it’s just texting them a funny meme. Some friends might not reciprocate, but most people will be happy to hear from you. “They’re looking for that in their lives,” Morin says, “and they’ll notice it puts them in a better mood.”

Getting in touch with friends will also help recharge your battery. It’s far too easy to get so caught up in daily work stress, but making time for a friend puts things in perspective and makes you realize who and what’s important.

If you’re aiming for something big, like writing a book or doing a Ted Talk, Morin recommends giving yourself a reasonable timeline.

For example, if you want to write a book in a year, figure out how many days a week you would have to write, and how many words you would have to write a day to get it done. “And figure out how you’re going to keep track of this,” Morin says. It might be a paper calendar on your fridge or one of those desk calendars from the 90s. Something about having a physical thing where you chart your progress helps keep you on track and feel like you’re achieving something.

No matter what your resolution is, Morin says don’t give up on it so fast.

“You can always shift your resolution, come up with a slightly different plan, or figure out how to say motivated,” she says. “Don’t give up on it just because it’s not working out in the first couple of weeks or months.”

It was a full house at the University of Lethbridge as Digvir Jayas and his wife Manju made their first official visit to tour...
Read more