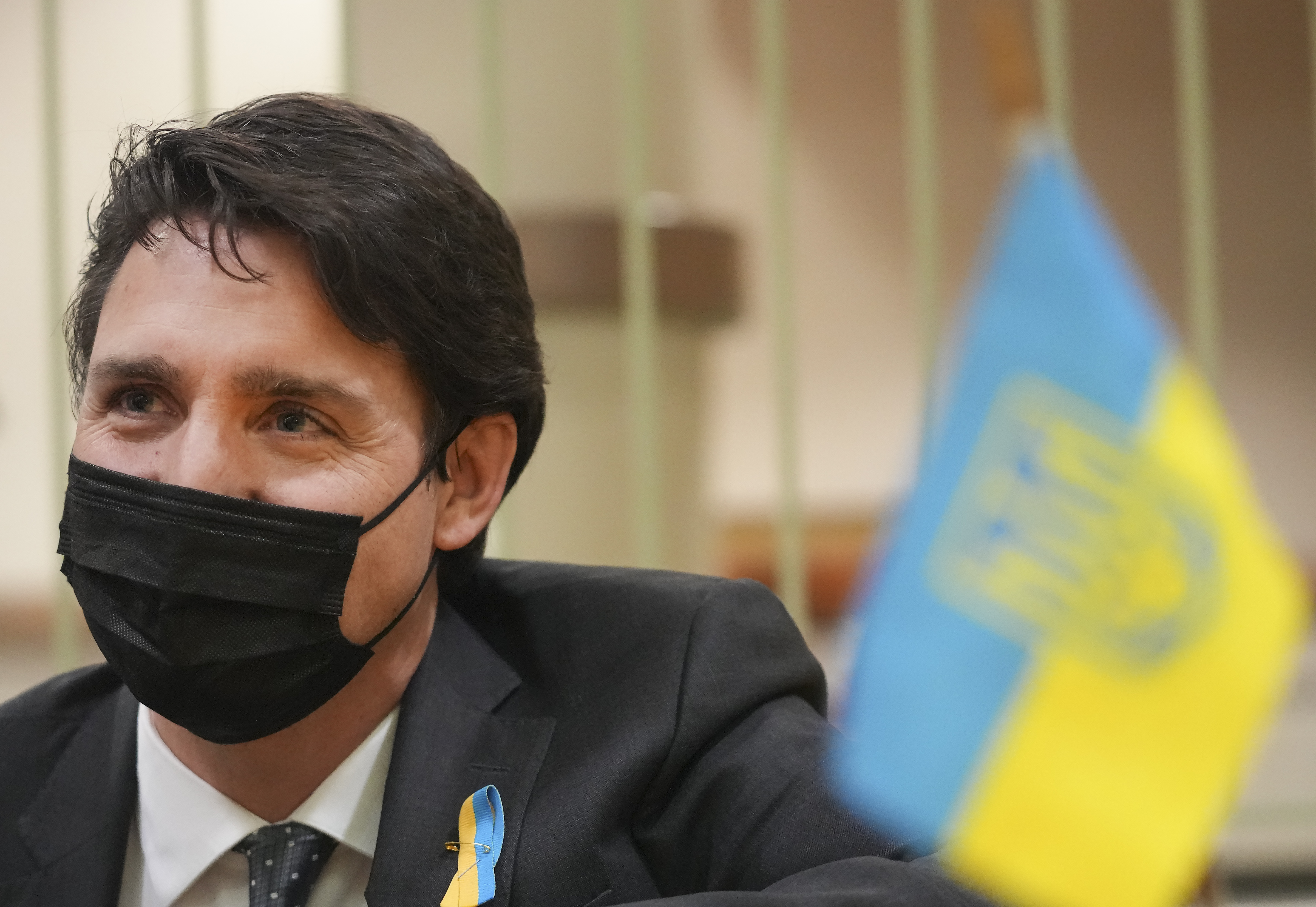 Montreal public health officials were against the COVID-19 curfew that the province imposed last December, because little data existed on its effectiveness and out of concern for the most vulnerable, government documents reveal.

Internal documents released by the Health Department indicate Montreal officials expressed concern over limited scientific data to support a curfew as an effective means of reducing COVID-19 transmission. City officials also cited pandemic fatigue, impact on vulnerable groups such as domestic violence victims, and the worry that a curfew would encourage people to adopt riskier behaviours.

“With the information at its disposal concerning the lack of robust data on efficacy and the demonstration of collateral impact, the (Montreal public health director) recommends the implementation of alternative measures to imposing a curfew,” the document said.

The ethics review was prepared by the city’s health officials during the hard-hitting wave of the Omicron variant of the novel coronavirus, when the Health Department was considering what restrictions to impose to reduce transmission.

Radio-Canada initially received the ethics review by Montreal officials through an access to information request — but the entirety of its contents was redacted. Following outcry from the opposition and journalists, the Health Department released the full review late Thursday.

Quebec Liberal party Leader Dominique Anglade tweeted Friday that the documents show Premier François Legault “is not reliable. Even worse, he does not tell the truth to Quebecers. The latest curfew was not a public health recommendation and in his usual lack of transparency, refused to answer our questions.”

Health Minister Christian Dubé shot back shortly after, tweeting that Anglade’s comments were “wrong, wrong and more wrong. The recommendation to have a curfew came from Public Health, as Omicron was hitting everywhere in December.”

Legault imposed the curfew on Dec. 31, 2021, forbidding Quebecers from leaving their homes between 10 p.m. and 5 a.m. He lifted the order two weeks later on Jan. 17. He had imposed a curfew earlier in 2021 for almost five months, between January and May. Quebec was the only province to prohibit its citizens from leaving their homes at night as a way to control COVID-19 transmission.

The documents also show that the province’s former public health director, Dr. Horacio Arruda, was looking for evidence to justify the December curfew only hours before it was announced.

“Horacio would like you and your teams to provide him with an argument related to the curfew in anticipation of questions from journalists at a 5 p.m. press conference,” read a Dec. 30, 2021, email from Arruda’s office to the province’s public health institute.

The email asked for studies and examples of what was being done elsewhere, “all presented in a tight argument.”

Eric Litvak, the vice-president for scientific affairs, responded to the email, saying the institute “did not have an existing analysis” that deals specifically with the curfew and would not be able to produce one on short notice.

Quebec announced earlier this week that it would lift most public health orders — including indoor capacity limits and the vaccine passport requirement — on March 12, which is two days earlier than previously announced.

Mask mandates in all public places except public transportation will be lifted by mid-April at the latest, the government said.

At the Juniper pharmacy in downtown Kelowna, B.C., flu vaccines are still available — but only for those 65 years of age and older. “We’ve...
Read more