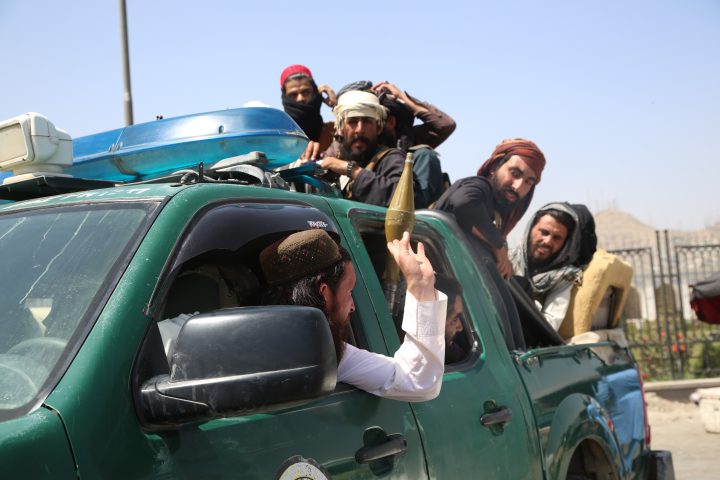 A protest was held at Dorchester Square in Montreal on Saturday to condemn the killing of Afghans and demand an immediate end to the proxy war in Afghanistan instigated by multiple regional and global powers.

More than 30 cities around the world took part in the Stop Killing Afghans International protest that is in association with the global movement for peace in Afghanistan.

Their goal is to raise awareness about the current humanitarian crisis in Afghanistan and unite for peace for the Afghan people.

Read more:
‘They’re not going to have mercy on our family’: Fear for women, girls left in Afghanistan

After the U.S.-Taliban agreement in 2020 that arguably further legitimized, strengthened and supported the Taliban, the killing of innocent Afghans, as well as their displacement, has increasingly intensified.

In addition, the Pakistani government and other regional governments’ support of the Taliban forces has further empowered these militant forces.

“We have these privileges, we have this freedom, a voice here because people fought for us. So today, it’s important for us to fight for those people who don’t have those privileges,” said Sabrina Karim Dad, co-organizer of the Stop Killing Afghans Montreal protest.

Afghan citizens are left with two choices; flee their homes or stay and risk death at the hands of these forces. Since the end of May 2021, nearly 250,000 Afghans have left their houses to seek safety in Kabul and are now living in parks, streets and tents, according to the UN Assistance Mission in Afghanistan (UNAMA).