Miller Center Launches Funds To Catalyze Investment In Its Alumni 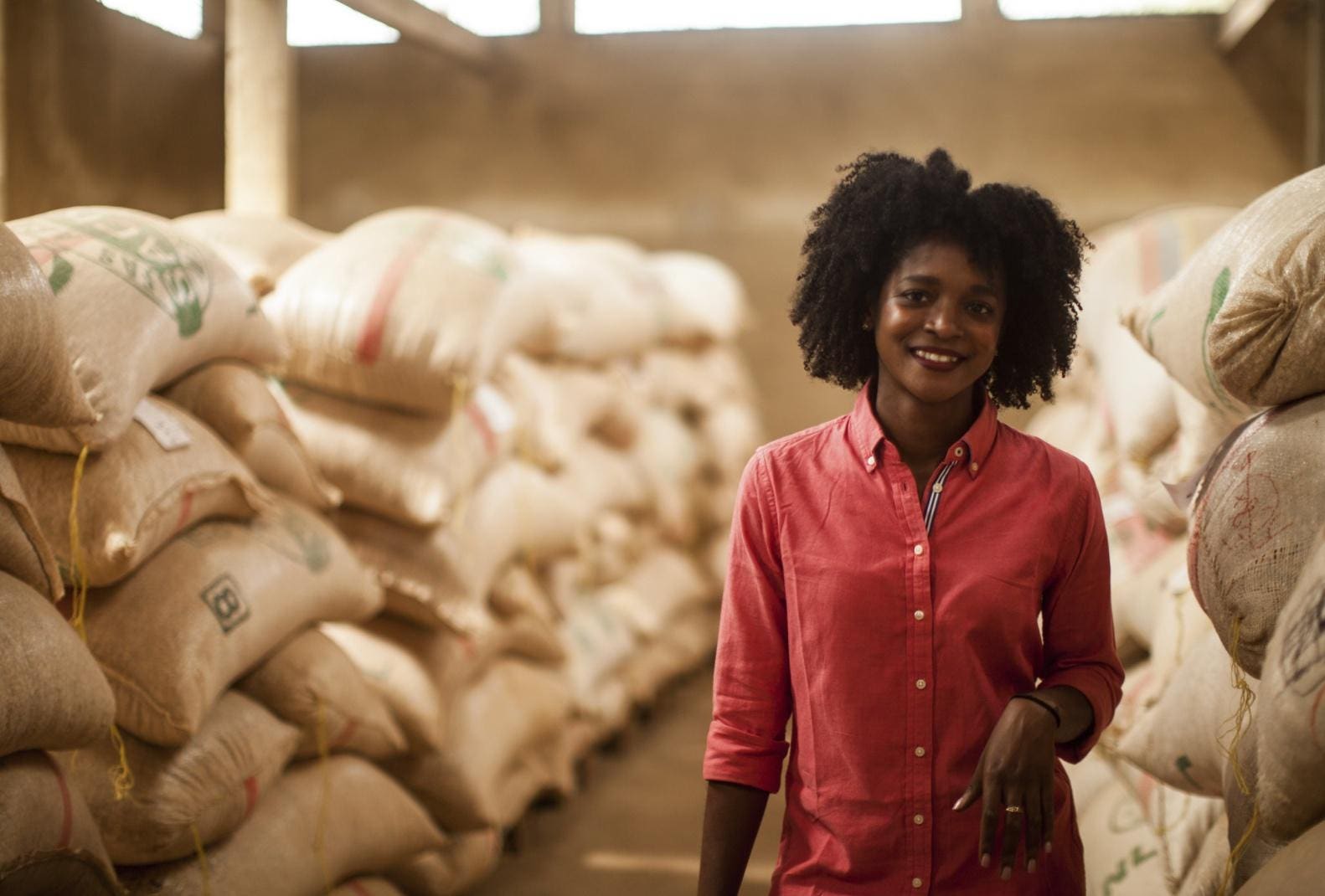 As the name suggests, navigating the Valley of Death is tough going for startups. That’s the period of time after launch and before gaining real traction when it’s particularly hard to get funding. It’s even more difficult for social ventures and, of course, those run by women.

What can help a lot is the participation of a farseeing investor willing to provide catalytic capital, thereby reducing the risk for others and encouraging them to join in on the financing.

As it happens, those startups are exactly the ones that typically participate in accelerator programs run by Miller Center for Social Entrepreneurship. That’s why it recently formed Miller Center Invest with a goal of catalyzing $500 million in capital for alumni of its programs over five years. “We can go to impact investors and say, we have an amazing pipeline to offer you—and we’re going to go first,” says Brigit Helms, executive director of Miller Center.

Ultimately, the hope is that these investments will get Miller Center grads in fighting shape to power through the Valley of Death and come out on the other side even stronger, ready to raise later-stage and institutional capital. Alumni spend 50% of their time fundraising and just 50% raise the amount they needed, according to Alex Pan, Miller Center’s associate director.

About 1,300 startups have participated in Miller Center’s programs, which focus on ventures aimed at advancing climate resilience and/or women’s economic empowerment. About 50 to 100 new enterprises go through Miller Center programs each year. Some participate multiple programs over time

One such venture is Grassland Cameroon, a grain handling company formed in 2015 that works with smallholder farmers to increase their yield and reduce post-harvest waste. Founder Manko Angwafo attended several Miller Center programs starting in 2018.

Helms points to a variety of features she thinks should attract investors. For one thing, the startups to be considered for investment are high-growth potential ventures from its alumni network, so Miller Center has a particularly in-depth understanding of their businesses. “We know these enterprises inside and out,” she says. For another, students from Santa Clara University’s Leavey Business School—Miller Center is based at Santa Clara University—will participate in due diligence, further reducing costs.

A central insight informing the approach is that most social enterprises, and certainly the ones that attend Miller Center programs, don’t fit the traditional Silicon Valley investment model. “These companies don’t usually have the exponential growth or exits of VC-based enterprises,” says Pan.

With that in mind, there are two funds, one for post-revenue startups, the other for early growth stage companies. The former, called the Innovation Fund, will use variable repayment debt, loan guarantees and subordinated loans to invest $50,000 to $200,000. The other, the Growth Fund, for startups that need working capital or lack access to uncollateralized loans, will provide $200,000 to $2 million in short-term debt.

The process: Miller will identify high potential alumni. Next, student-led teams, supervised by Miller Center mentors and staff, will conduct an initial screening of potential investments. Fund managers will then present deals to an investment committee and, later, will conduct legal and due diligence, as well as putting together term sheets. Then, working with Miller Center, they’ll syndicate deals and bring in other investors. Finally, they’ll pull the trigger on the investment and manage repayment.

The effort is part of a five-year plan to step up Miller Center’s focus on alumni who have graduated in the last three fiscal years, especially graduates with the greatest growth potential. According to Helm, Miller Center hopes to close the funds by the summer and then start making investments.

Jeff Miller, who, with his wife Karen committed $25 million to Miller Center seven years ago and is president of JAMM Ventures, recalls his own experiences trying to raise investment money almost 30 years ago and facing the reluctance of investors to make the first move. While he elicited a lot of interest from venture capitalists, no one would step forward and sign on the dotted line. Finally, one agreed to invest, opening the floodgates. “A week later, I was oversubscribed,” he says.

Comment on The Management of Bureaucrats: 1 Rule, 3 Options by Sophie Maccarone