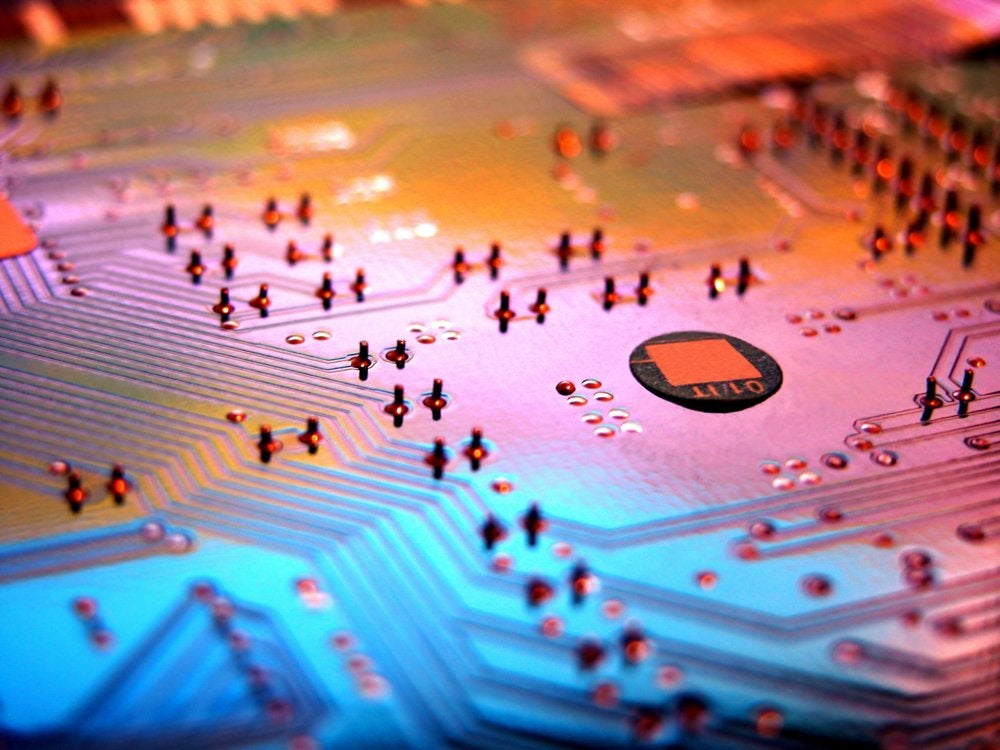 That big move came on the heels of Silicon Labs’ third-quarter report that topped analysts’ views. Revenue was up 39% from the year-earlier quarter, to $184.8 million. Earnings were down year-over-year but at $0.34 per share, results trounced Wall Street views, which is what caught investors’ attention.

According to MarketBeat data, analysts have a “buy” rating on the stock with a price target of $181.27, representing a downside of 8.39%. At this juncture, that would only put the stock a couple of percentage points below its 50-day average.

Since the company’s earnings report, six analysts upgraded the stock or boosted their price targets.

The company develops semiconductors, as well as software for a variety of industries, including automotive, consumer electronics, and Internet infrastructure. It focuses on mixed-analog signal products. Its main source of revenue is the U.S., although it also operates in China.

Silicon Labs is not alone as a chip-industry company showing fundamental and technical strength as demand for chips soars amid a global shortage. The lack of chips, relative to what’s needed right now, has resulted in manufacturing slowdowns in the automotive and consumer electronics industries, among others.

The Semiconductor Industry Association said last month that global chip sales totaled  $144.8 billion in the third quarter, up  27.6% from the year-ago quarter.

According to the report, “More semiconductor units were shipped during the third quarter of 2021 than during any other quarter in the market’s history.”

Silicon Labs shares are currently in the buy range, as they hold above that 50-day line. The stock has been holding up nicely, despite choppiness in the broader market.

With semiconductor designers being the top-performing industry in the past two weeks, and among the top five best performers in the past three months, those one-sided comparisons make all the sense in the world.

MaxLinear has shown outstanding fundamental performance in the past five quarters, rebounding from slowdowns in both revenue and earnings that began in 2019, before Covid closures took hold. In fact, earnings declined in 2019 but rebounded again in 2020.

One major caveat about MaxLinear: With a beta of 2.56, it can be highly volatile relative to the S&P 500. That’s something investors must always remember if opening a position in either a small- or mid-cap.

The Calgary Flames staved off an Edmonton Oilers comeback attempt for a 9-6 win in Game 1 of their best-of-seven series. The Flames jumped out...
Read more

China has eased some COVID-19 testing requirements for people flying from Canada, the United States and other countries, while shortening the pre-departure quarantine for...
Read more